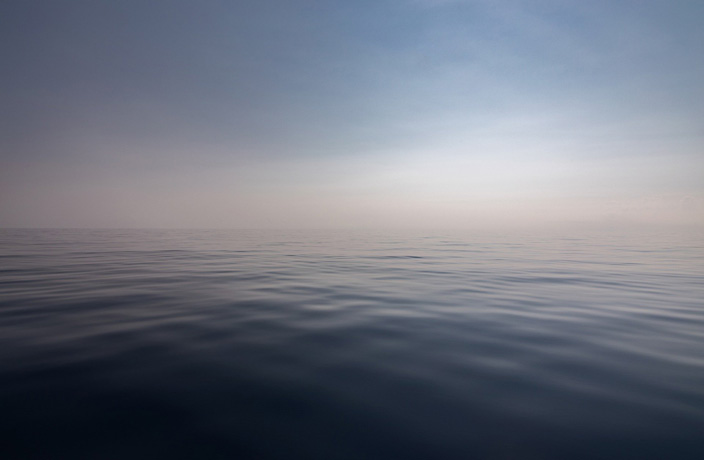 Last year, the Earth’s oceans continued to heat up, with 2019 marking the hottest in recorded history, according to a China-led study released on Monday.

The global ocean temperatures in 2019 were around 0.075 degrees Celsius hotter than the historical average from 1980 to 2010. With over 90% of excess heat made by greenhouse gas emissions absorbed by oceans, scientists are able to quantify how much the waters have heated up in recent years and its impact on the rate of global warming.

The study, which was published in the journal Advances in Atmospheric Sciences, said that the effects from warmer ocean temperatures have already caused more extreme weather, damage to marine life and a rise in sea levels. Data for the study was recorded by China’s Institute of Atmospheric Physics and the US National Oceanic and Atmospheric Administration, calculating ocean temperatures as deep as 2,000 meters below sea level.

Cheng Lijing, lead author of the article and researcher at the Institute of Atmospheric Physics (IAP) of the Chinese Academy of Sciences (CAS), says that the temperature change is significant, noting that the oceans have taken in an amount of heat equal to 3.6 billion Hiroshima atom bomb explosions over the past 25 years. (Equal to about 394,520 atomic bombs each day.)

Cheng stated, “This measured ocean warming is irrefutable and is further proof of global warming,” with the world’s ocean temperatures increasing, on average, by 450% over the last 60 years, as cited by Xinhua.

In October, Nature Communications published a study showing that the rise of global sea levels due to climate change are threatening China’s coastlines, exposing Shanghai and the Pearl River Delta region.

READ MORE: Shanghai and Guangzhou at Risk of Disappearing Under Rising Sea Levels 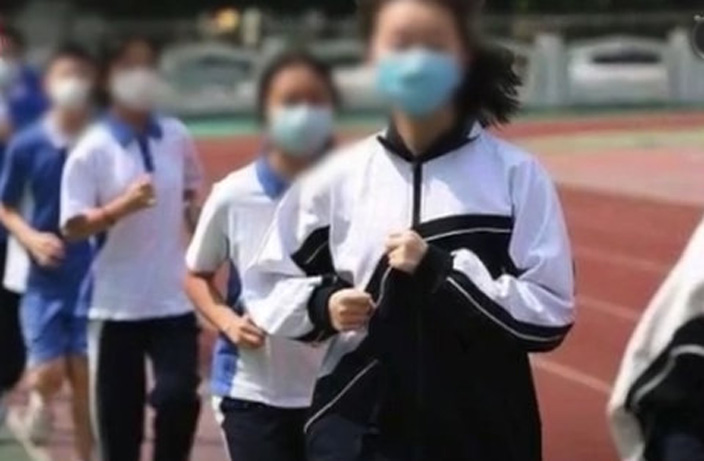