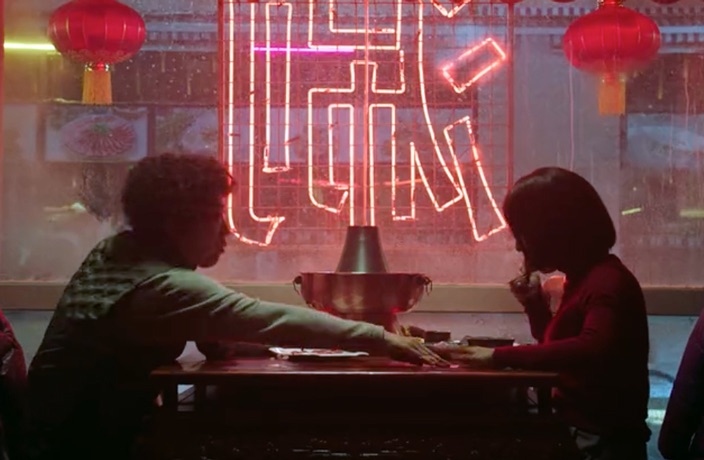 The 90-second clip focuses on an aunt and her niece as they meet over the years at the family’s New Years gatherings. On strict orders by her mom to turn down hongbao – envelopes containing ‘lucky money,’ the young girl encounters her aunt, whose deceptive quickness fools her niece into taking the red envelope in her early years. But, as the girl grows up (and begins wearing Nike kicks), she’s able to outrun ayi and, ultimately, turn down the hongbao.

The next several scenes show the lengths that the aunt is willing to go to succeed in giving out the red packet, with the two running throughout the city and countryside. At one point, the two family members end up on different rooftops, where her aunt attempts to send digital red packets, to no avail.

At the end of the commercial, the niece ­– now married with kids – flips the script on ayi, gifting her a hongbao. A close-up on the aunt’s Nike shoes shows that she won’t be accepting any hongbao without a chase.

Watch below to see the ad (VPN off):

The comical and lighthearted commercial, which was created by Wieden+Kennedy Shanghai, has earned positive marks from the Chinese online community (an increasingly difficult feat for some Western brands). “It’s so down to earth. It’s really like our inherent qualities appear,” wrote a popular movie blogger on Weibo about the subtle shoe ad. Another user posted, “Nike’s creative advertisement was filmed really well, making people laugh while including meaningful content.”

With the Year of the Rat starting this month, Nike released a new collection of CNY-themed shoes in collaboration with the Jordan brand. 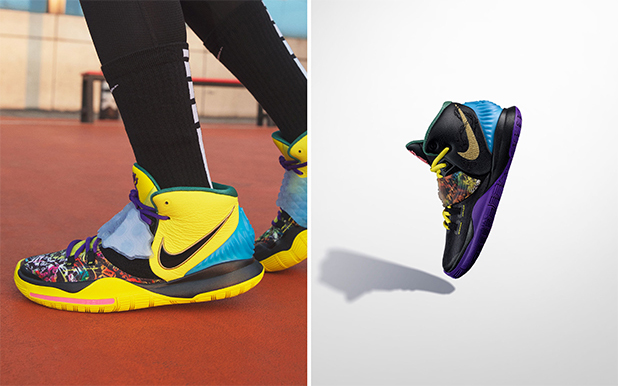 The shoes combine “Chinese traditional art with a creative element,” according to a press release by Nike last week.