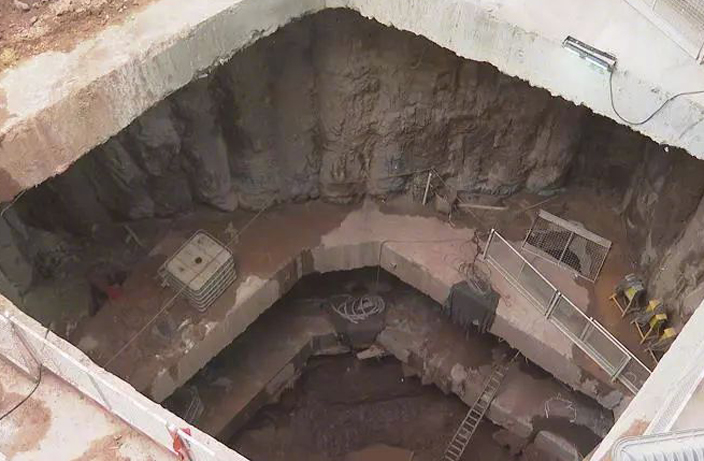 On Sunday afternoon, Guangzhou authorities announced that the bodies of the remaining two victims in last month’s sinkhole in Tianhe district have been recovered.

All three individuals, who were trapped underneath the intersection of Guangzhou Dadao Bei and Yudong Xi Lu after the road collapsed, have been confirmed dead. On the morning of January 10, a search team found the bodies of 52-year-old Shi and his 27-year-old son 25 meters underground, according to a Weibo post by Guangzhou Metro.

Last week, the body of a 53-year-old Hunan native named Luo was found 21 meters below the surface. At this point in time, all the victims’ families have been notified, while Guangzhou Metro stated that an investigation into the incident is still underway, more than 40 days after the sinkhole occurred.

The sinkhole site, located just a couple of kilometers west of Guangzhou East Railway Station, is nearby Guangzhou Metro Line 11’s Shahe Station, which is currently under construction. Following the incident, Guangzhou’s Ministry of Public Security said that the cause of the sinkhole was not a result of a tunnel boring machine, which is used to excavate tunnels for underground subway systems. 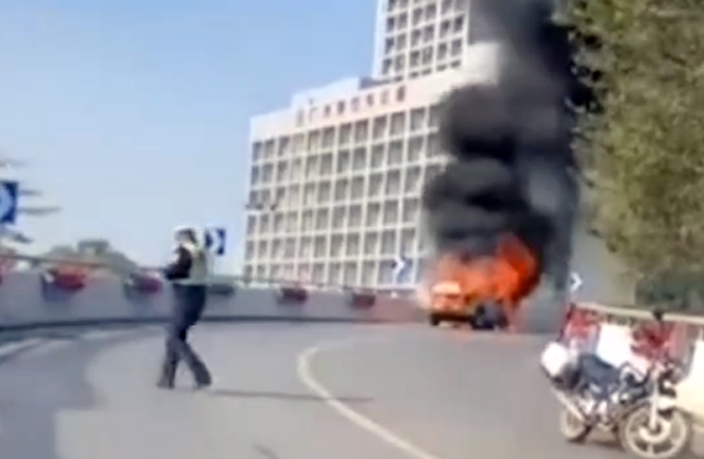 In the aftermath of Mr. Pilot​’s ban on foreign customers, the bar has released a statement outlining the reasons behind the decision.

Mr. Pilot has posted a sign on their entrance that reads in English ‘Decline foreigners’ and ‘No drugs.’