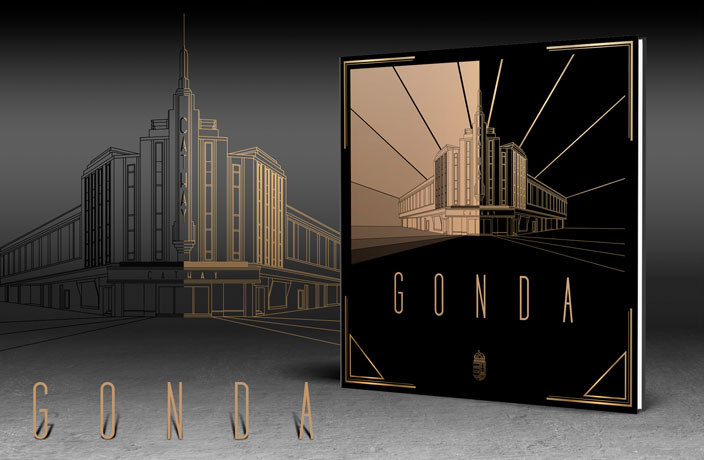 The end of the 19th and beginning of the 20th centuries saw numerous Hungarian businesspeople, artists and adventurers arrive in Shanghai with plans for self-fulfillment and seek prosperity in the 'Paris of the Orient,' while fleeing from the horrors of war.

Fast forward to 2018, and thanks to the attentiveness of Chinese researchers, the Consulate General of Hungary in Shanghai discovered evidence of an as-yet unknown Hungarian architect who had left his mark on the city.

The identity of Charles Henry Gonda, a.k.a. Károly Gonda, was clarified with the aid of the Hungarian National Archives and the Hungarian Delegation at the Archives of Vienna. Thanks to the internet, a descendant of the architect’s adopted son was traced, who shared his father’s memoirs.

At the beginning of 2019, the Hungarian Consulate General, with the support of the Ministry of Foreign Affairs and Trade, asked the Hungarian Association of Architects to continue the research and uncover the details of the architect’s life and career. The result is a beautiful book titled GONDA – Shanghai’s Ultramodern Hungarian Architect.

The outstanding photographs for the album were prepared by former That's photographer, the Hungarian Nicky Almasy. The information in the book is based on An Ultramodern Hungarian Architect in Shanghai – Károly Gonda’s Art of Building by art historian Eszter Baldavári, on behalf of the Association of Hungarian Architects.

The book was edited by Ms Livia Szentmartoni, Sinologist, Consul for Culture and Education at the Consulate General of Hungary in Shanghai and Mr Andras Krizsan, architect, President of the Association of Hungarian Architects. The book was published on the occasion of the 70th anniversary of the Hungarian-Chinese diplomatic relations, and can soon be found in the main libraries of Shanghai, including Shanghai Library.

Here are a selection of Almasy's excellent images that grace the book... 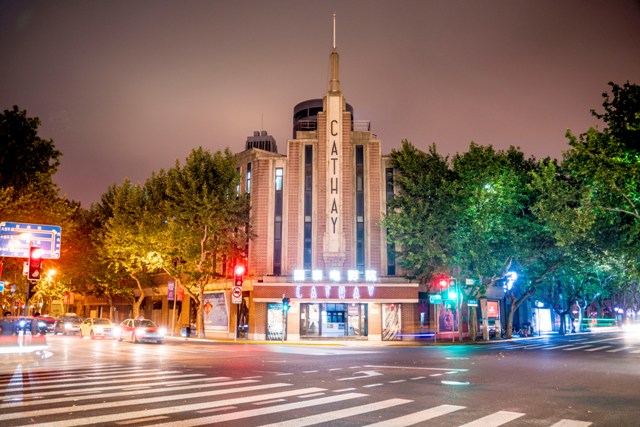 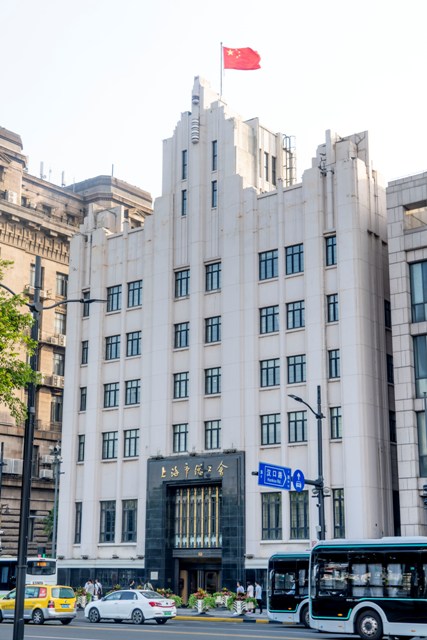 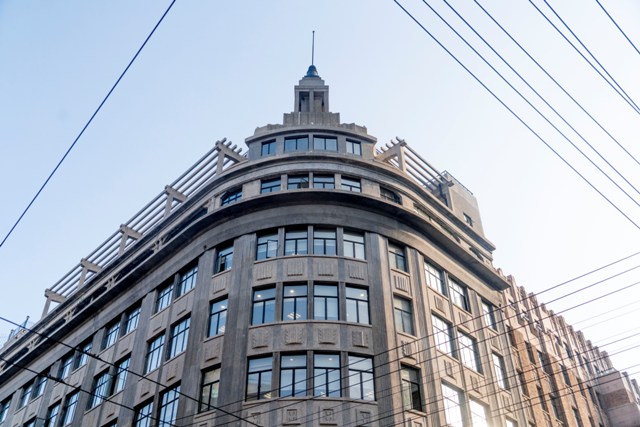 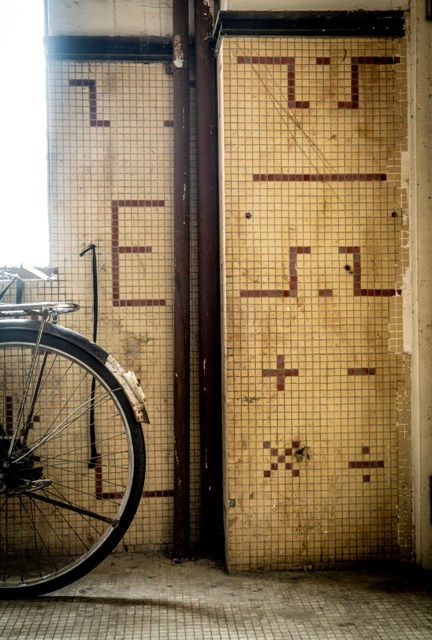 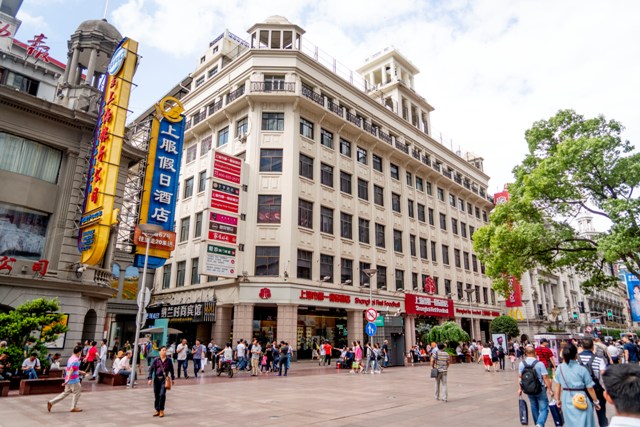 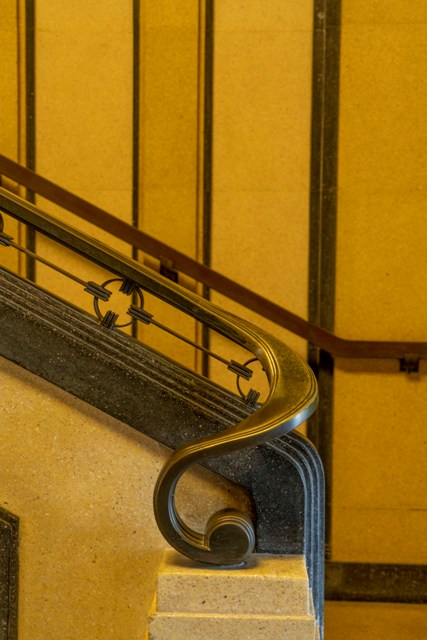 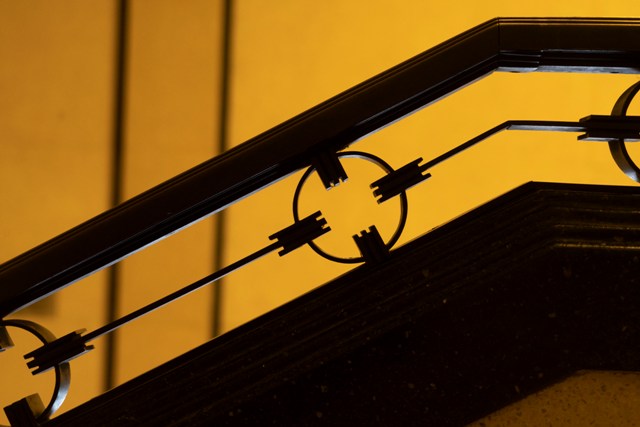 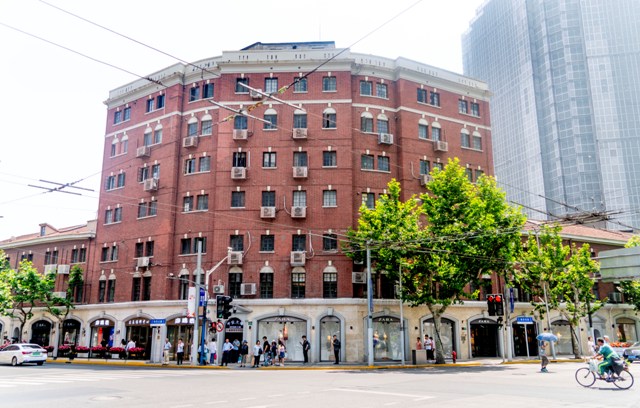 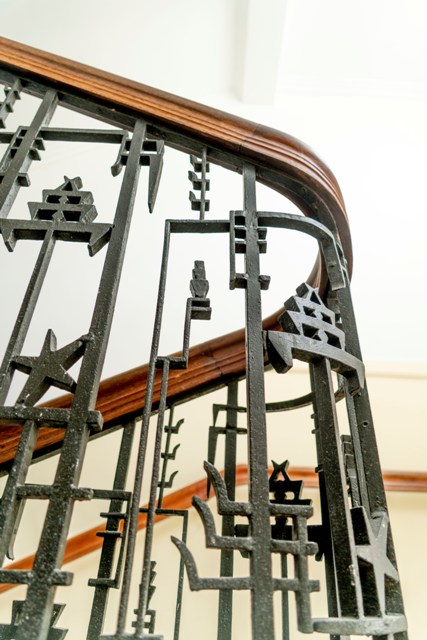 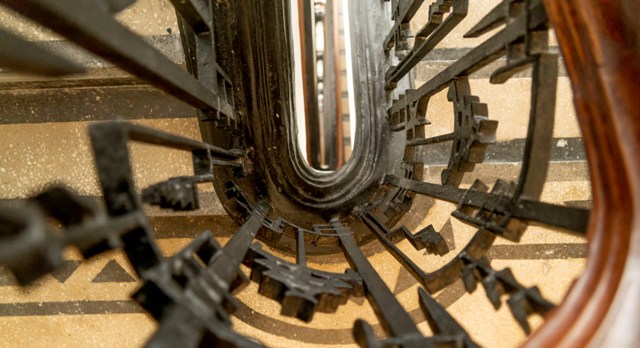 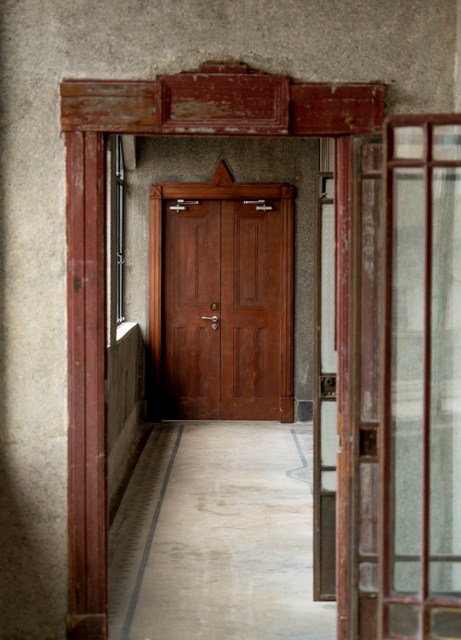 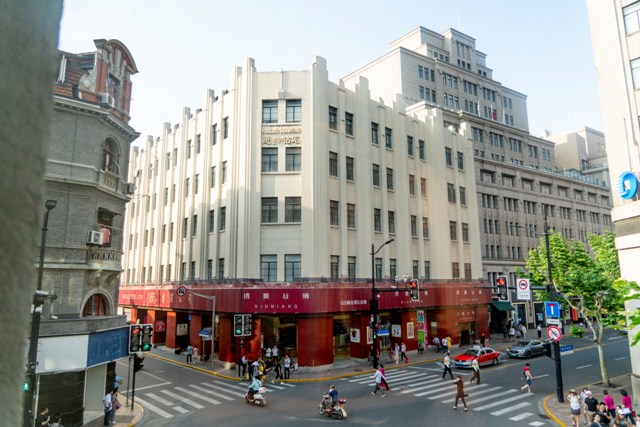 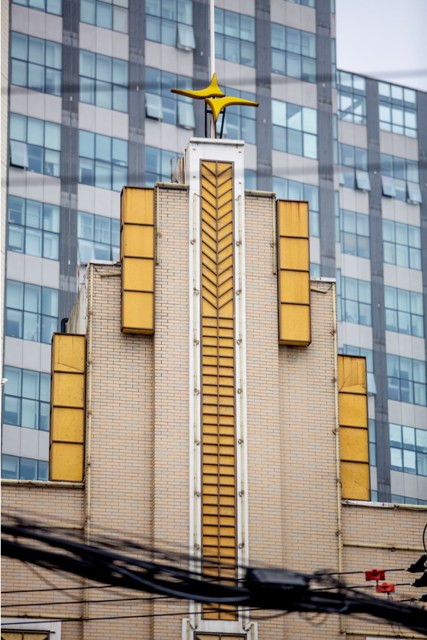 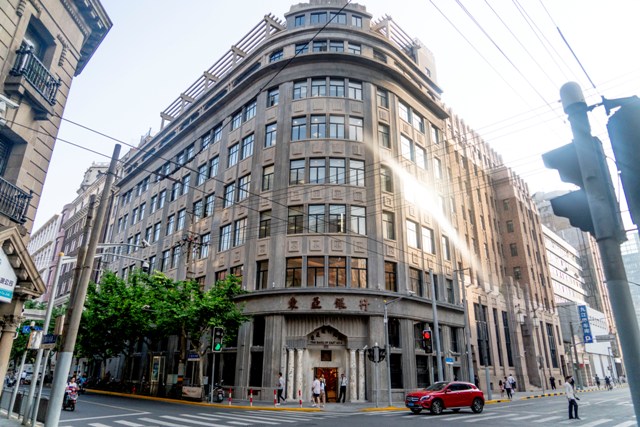 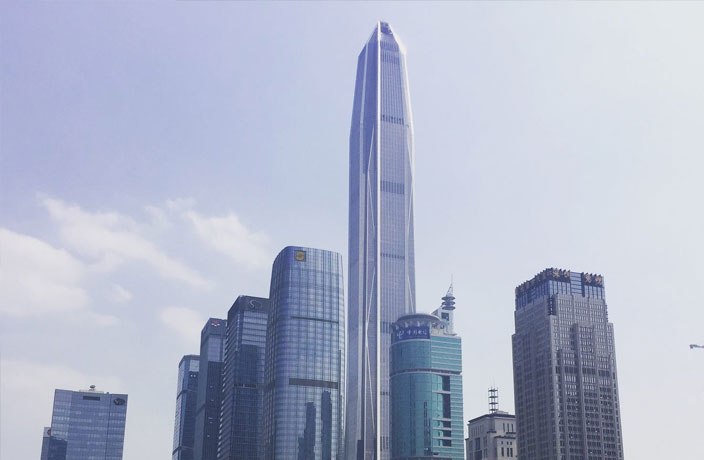 Another government directive aims to further regulate all new construction proposals for appropriateness. 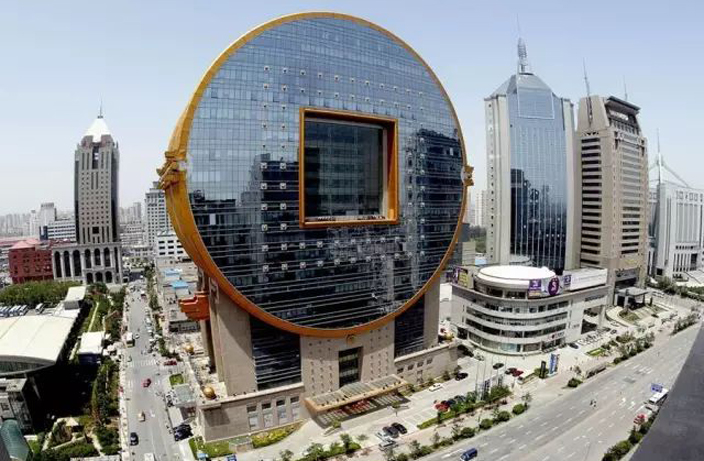 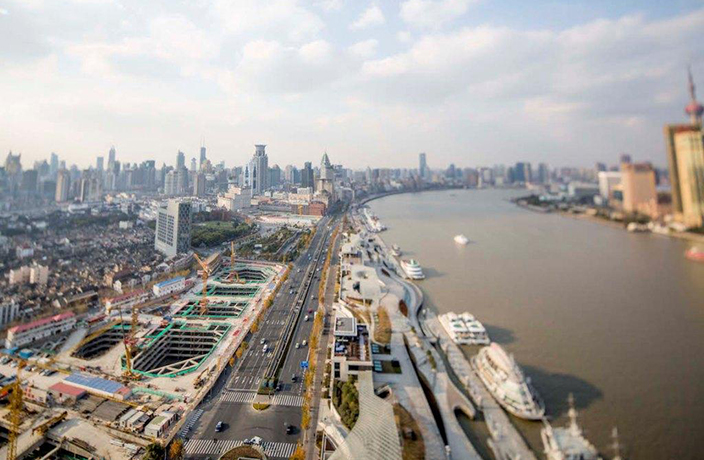 Shanghai Will Soon Be Home to This Stunning Opera House

Seriously, this building is going to be gorgeous.