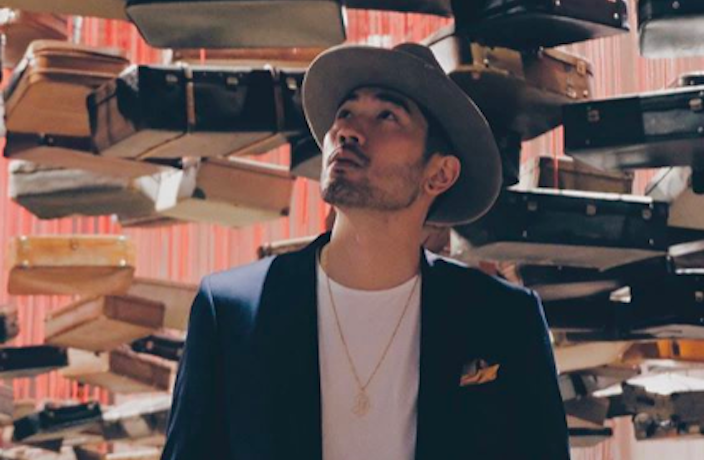 Famed Taiwan actor and model Godfrey Gao has died at age 35. Gao was filming for the Zhejiang Satellite TV show Chase Me in Ningbo, Zhejiang province when he suffered sudden cardiac death, as reported by Apple Daily.

According to reports, Gao was said to have shouted “I can’t do it” before falling to the ground on the set of Chase Me. He was treated at the scene by medical staff before being taken to hospital for further treatment. It was later announced that Gao had passed away.

Tributes for Gao are pouring out online as fans of the star come to terms with his sudden death. One Weibo user wrote, “2019 will go down as my most hated year,” in response to the news, while another mourned Gao’s early passing, writing, “Only 35 years old, tall, handsome and good acting skills. Really a pity.”

Gao will be remembered for being the first Asian model for fashion brand Louis Vuitton and for starring in films like The Mortal Instruments: City of Bones and Shanghai Fortress. 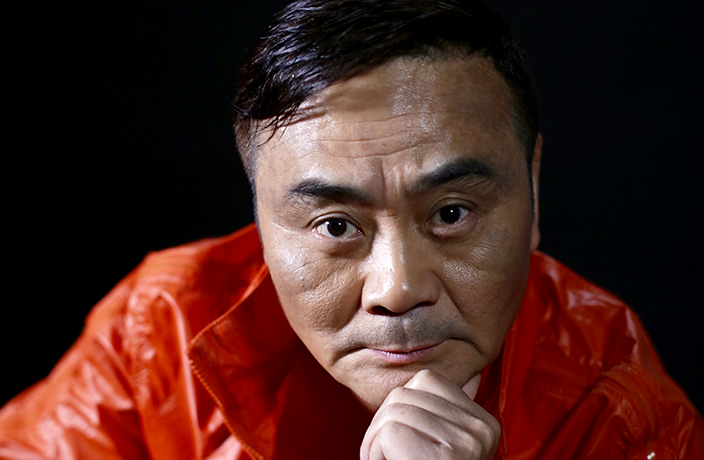