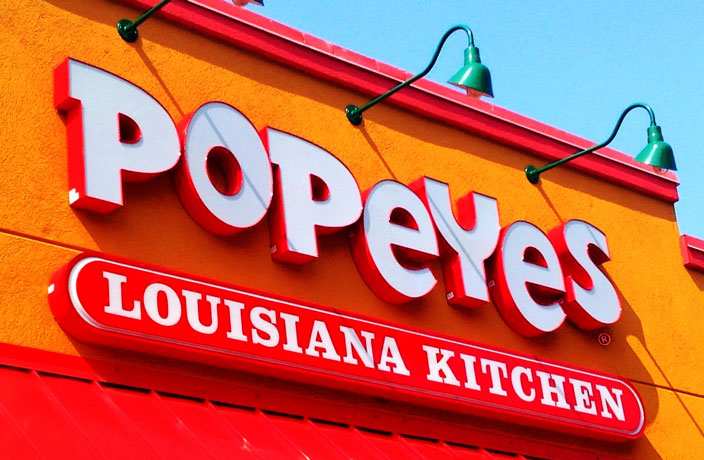 Popeyes has its sights set on China. On Monday, the American fried chicken chain officially announced that it would open its first China-based store right here in Shanghai sometime next year, Reuters reports.

“I think we can be the no.1 chicken brand here in China and all around Asia,” said Jose Cil, CEO of Restaurant Brands International (RBI).

Popeyes aims to open 1,500 restaurants in China over the next 10 years. KFC currently has a whopping 6,300 branches in over 1,300 cities across the country.

Popeyes is all the rage in the US right now, after its latest spicy fried chicken sandwich went viral. The sandwich proved to be so popular it sold out and was removed from the menu a few weeks later due to lack of supply. 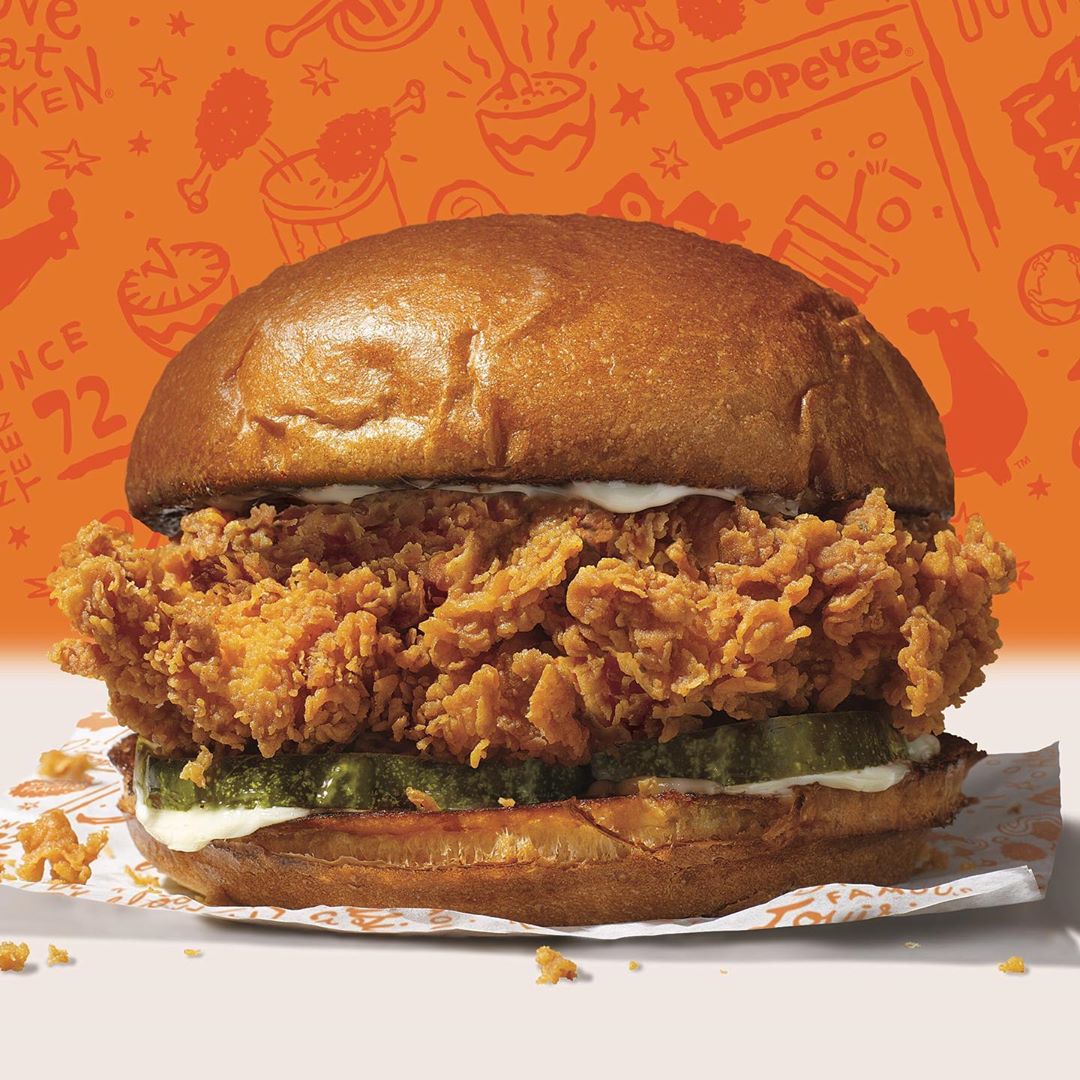 The good news is that the famous spicy chicken sandwich will be offered at the Shanghai branch. The bad news is you’ll just have to wait until 2020 to try it.