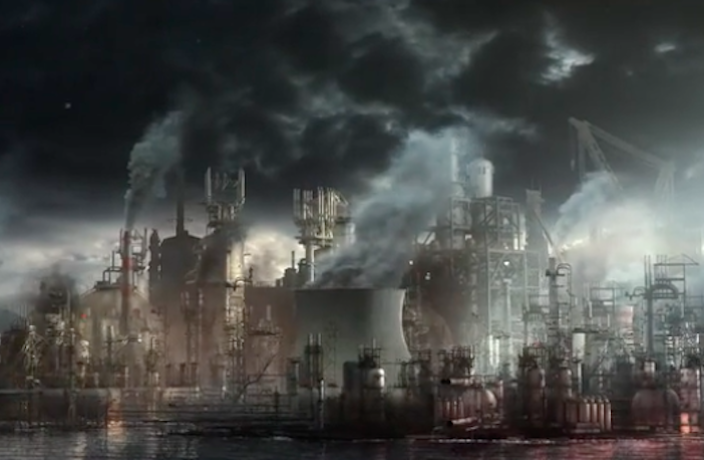 The first trailer for Bilibili’s animated adaptation of celebrated science fiction writer Liu Cixin’s novel trilogy Remembrance of Earth’s Past is bringing us back to life on this cool Tuesday afternoon. The series, which is called The Three-Body Problem, after the first book in the trilogy, focuses on scientist Ye Wenjie, and her attempts to attract an alien society to Earth.

Production credits for the animated series go to Wuhan-based company YHKT Entertainment and Three-Body Universe. The animation is slated for a 2021 release, and we have to say, based on this first trailer, we are mighty excited to see the finished product.

Development of the series was announced earlier this year, with production said to have started in September, 2019, and the production cycle expected to take around 12 months. We also learned that the series will be broken into 24 episodes.

Watch the trailer for the animated series below (VPN off):

Interestingly, the series combines two of China’s emerging entertainment genres, combining animation and science fiction. While the former has seen an uptick in popularity thanks to improved technology and talent in China, as well as the success of films like Ne Zha, science fiction has been booming thanks, mostly, to Liu Cixin’s efforts. A loose adaptation of the writer’s novella, The Wandering Earth, became the third most successful Chinese film of all time earlier this year.

READ MORE: Liu Cixin's 'Remembrance of Earth's Past' to be Made Into 24-Part TV Series 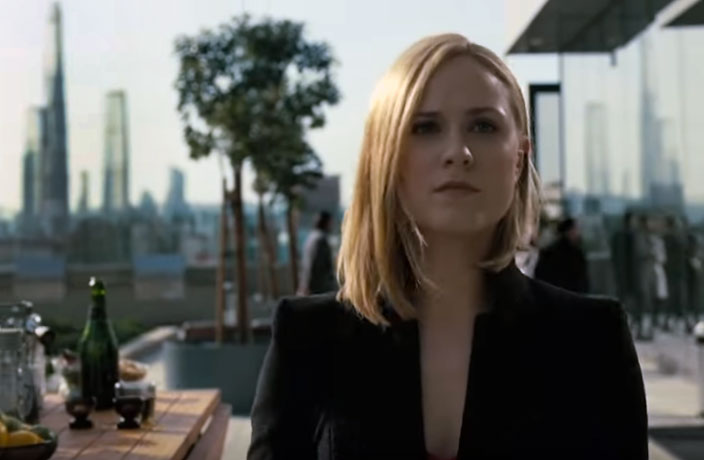 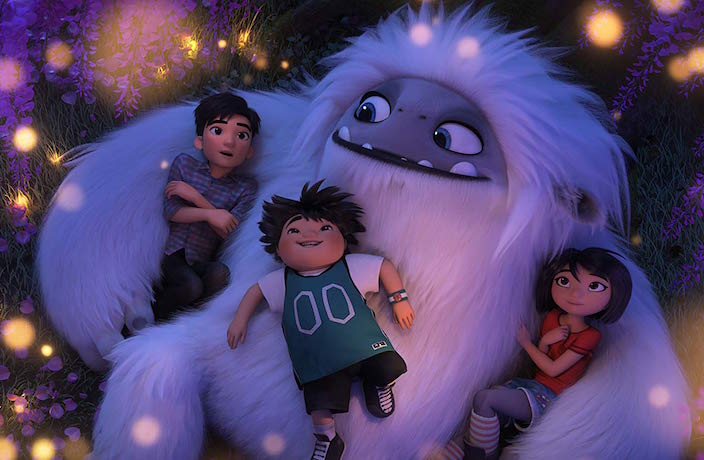 Disney announced via its official Weibo account that the film will be hitting Chinese theatres a week earlier than in the US.

'Toy Story 4' No Match For Anime Classic 'Spirited Away'

Despite opening weekend records around the world, 'Toy Story 4' was soundly beaten in China by 'Spirited Away.'