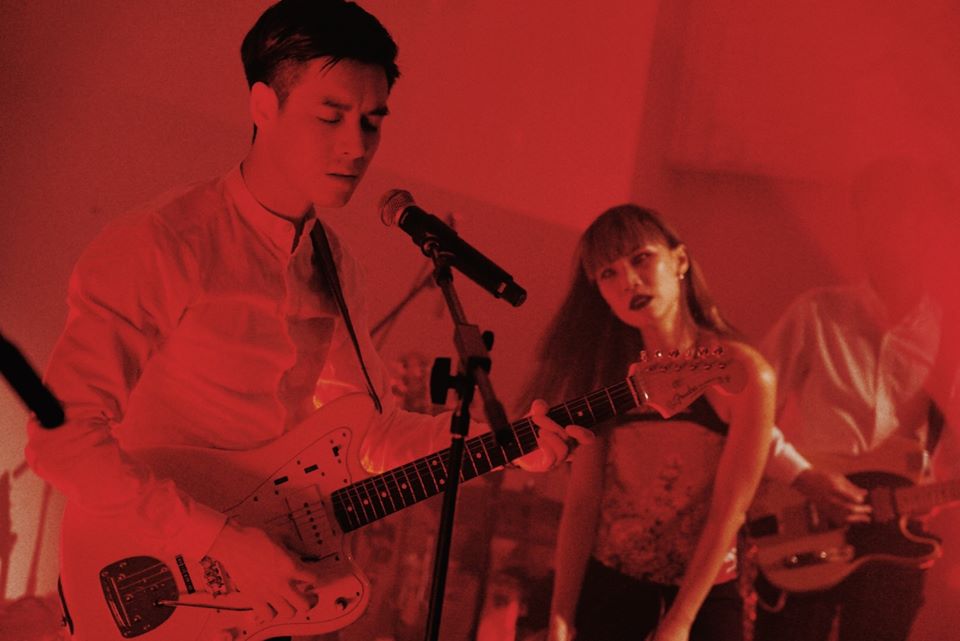 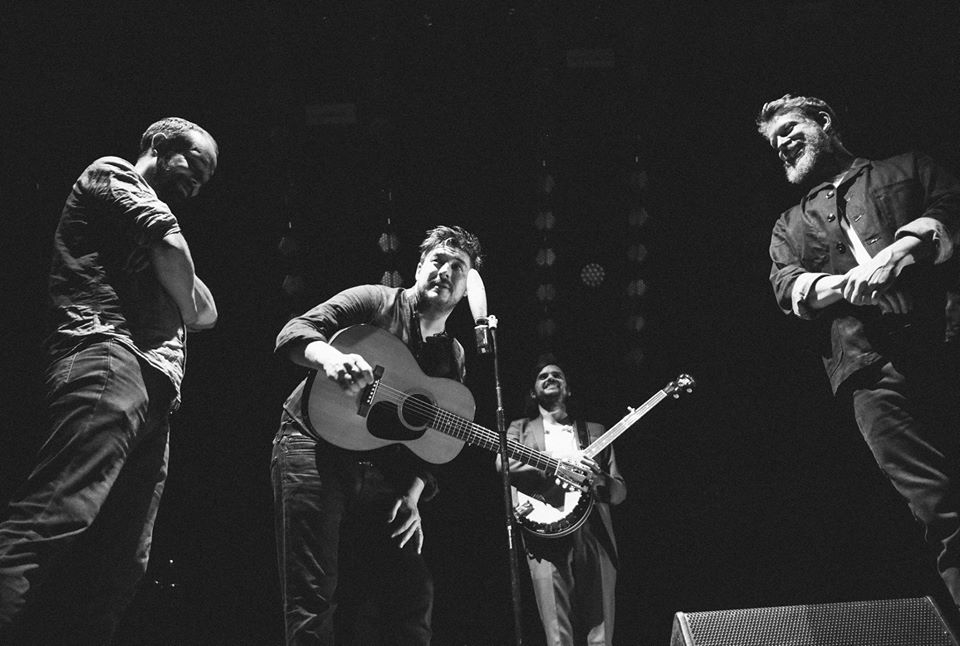 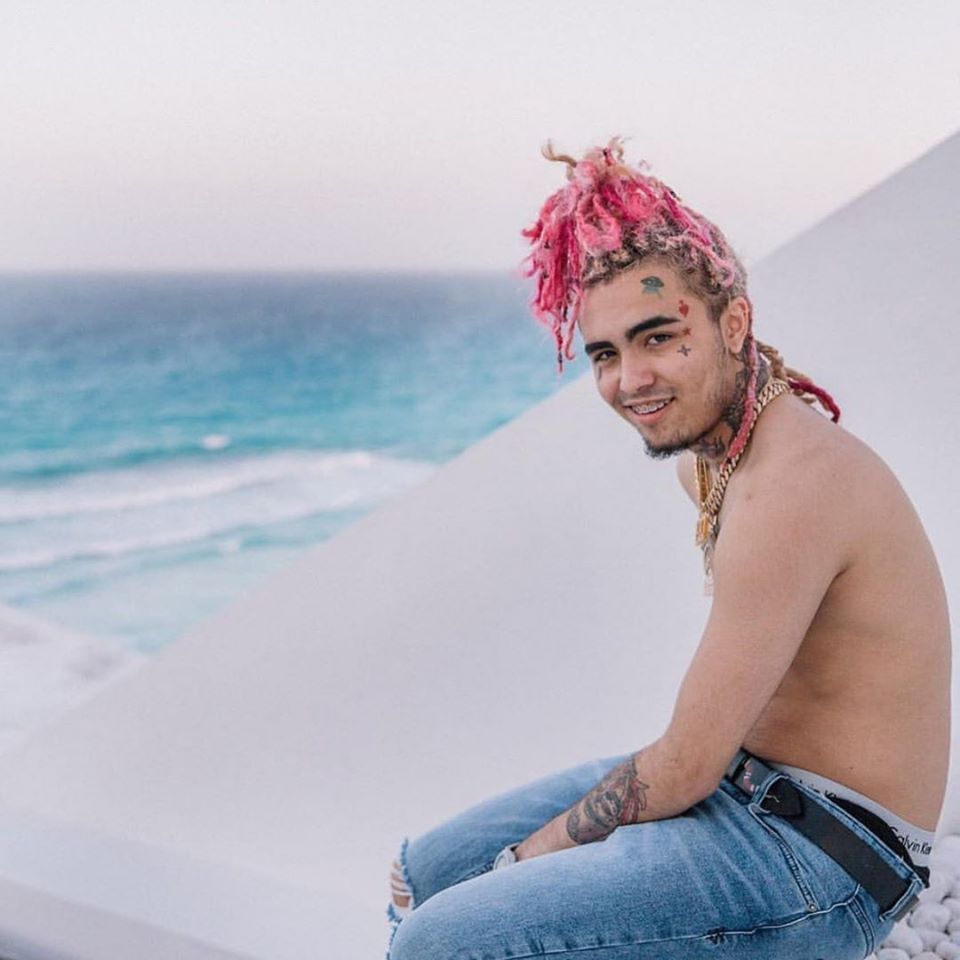 This performances is expected to be one of Hong Kong’s hottest summer shows and tickets are going quick.