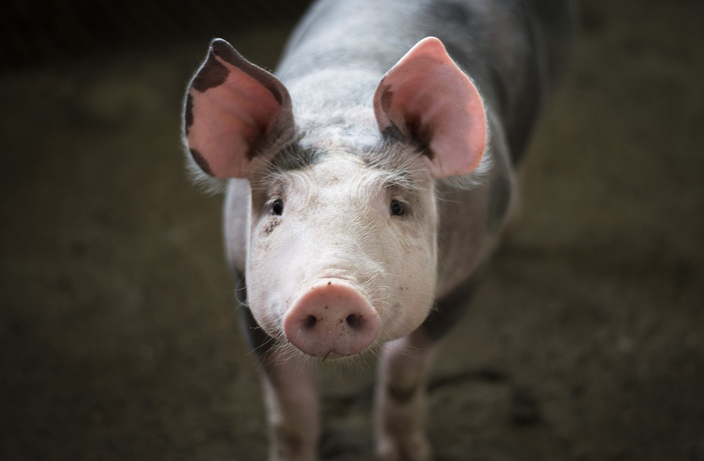 Chinese scientists recently announced that they have detailed the structure of the African swine fever (ASF) virus.

On Friday, October 18, scientists said their discovery will offer insight into how the virus attacks host cells while avoiding the infected pigs’ immune system, according to China Daily. Knowing the structure of the virus is expected to help develop an effective vaccine for ASF, which has been wiping out the country’s pig population at an alarming rate.

The research team said the ball-shaped virus contains five layers with more than 30,000 protein subunits. Wang Xiangxi, a lead scientist behind the recent discovery, noted that the virus is the largest ever discovered by Chinese scientists. Ranging from 260 to 300 nanometers in diameter, African swine fever virus is said to be 140 time larger than the Zika virus and 760 times the size of the hepatitis A virus, China Daily reported.

The discovery is considered to be just an initial step in what’s expected to be a long battle against the virus, which has devastated the country’s pork supply. Researchers spent four months collecting over 100 terabytes of data using a technique called cryo-electron microscopy – a method that is said to be “helping researchers to unravel the mysteries behind a wide range of diseases” by analyzing aggregate structures at molecular resolution to determine a virus’s structure in detail, according to ThermoFisher Scientific.

Two possible vaccines for the virus were developed in May, and await approval for trials from authorities.

Since August 2018, ASF has run rampant in China, and spread to neighboring countries in Southeast Asia. Twenty-six countries and regions have reported outbreaks this year, including 157 ASF cases in China since the initial outbreak on August 3 of last year. Multiple Chinese cities have enacted measures in recent months to stabilize pork prices, including adding frozen pork reserves into circulation and limiting the quantity of pork that consumers can purchase. 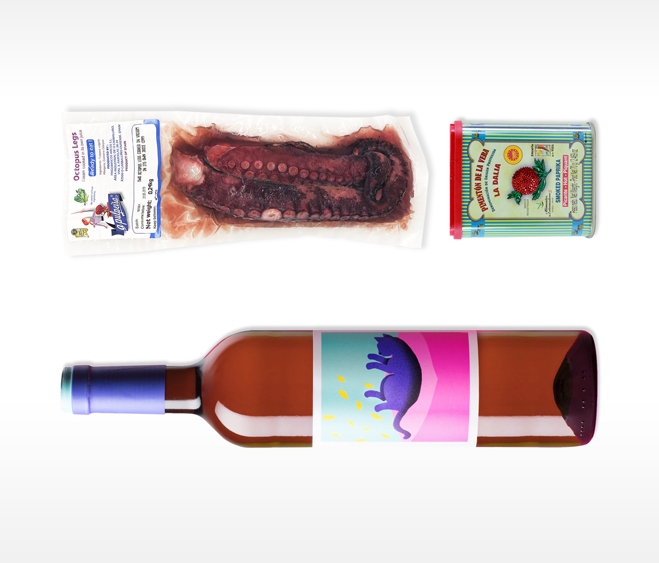