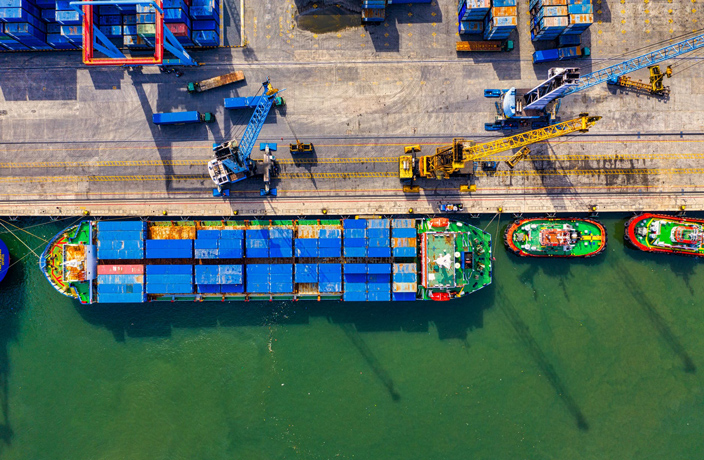 On Monday, China’s Ministry of Commerce announced that it had filed a case against the US at the World Trade Organization (WTO).

The announcement came one day after the Trump administration followed through with an additional 15% tariffs imposed on USD300 billion worth of Chinese imports at the beginning of the month.

In a statement released by the Ministry of Commerce, the latest tariffs violate a consensus that was reached between Presidents Donald Trump and Xi Jinping in Osaka during the G20 summit, according to China Daily. The ministry also added that they oppose the tariffs and will protect their own rights and interests while upholding the international trade order in line with WTO rules.

This is not the first time China has turned to the WTO to file grievances against their Western counterpart since the trade war began last summer. However, as South China Morning Post reported on Tuesday, the international trade regulator has still not decided on a ruling for China’s previous complaints last summer and fall. In fact, the organization may no longer be able to settle any disputes because the US has refused to approve new judges. By the end of this year, if no new judges are approved to the organization’s appellate division (the authority in trade dispute settlements) then the WTO won’t have the minimum number to hear cases, according to SCMP.

The US defended their actions in the ongoing trade war last Friday after claiming that the two countries agreed to settle the issue outside the WTO, according to Reuters.

Associated Press noted that Sunday’s tariffs will lead to higher prices for US consumers looking to buy Chinese imports, with 87% of textiles and 52% of shoes coming from China to the US now subject to import taxes. One study by J.P. Morgan found that Trump’s tariffs will cost the average US household USD1,000 a year. (This estimate was prior to President Trump’s September 1 tariffs going into effect.) 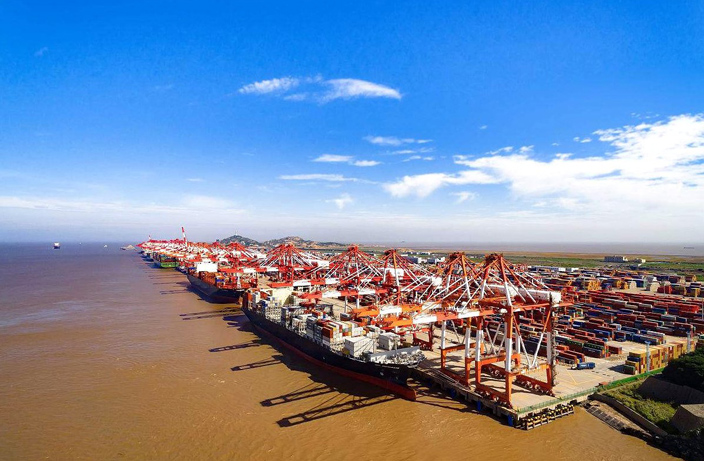 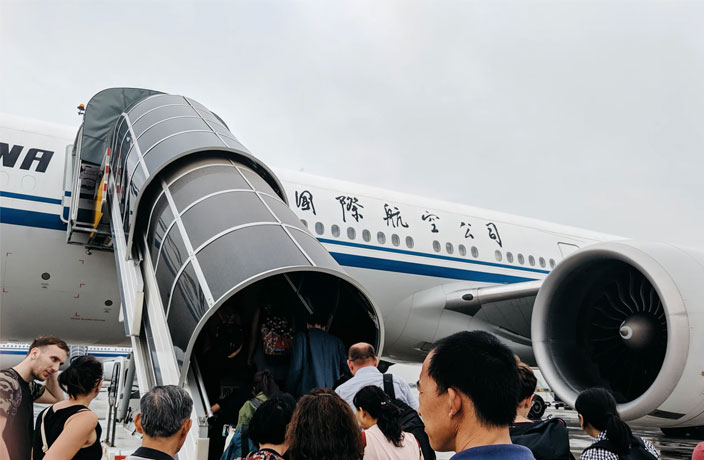 Only 35% of Americans Support Tariffs on China

The year-long trade war, with massive tariffs levied on both sides, has not been great for either China or the United States.