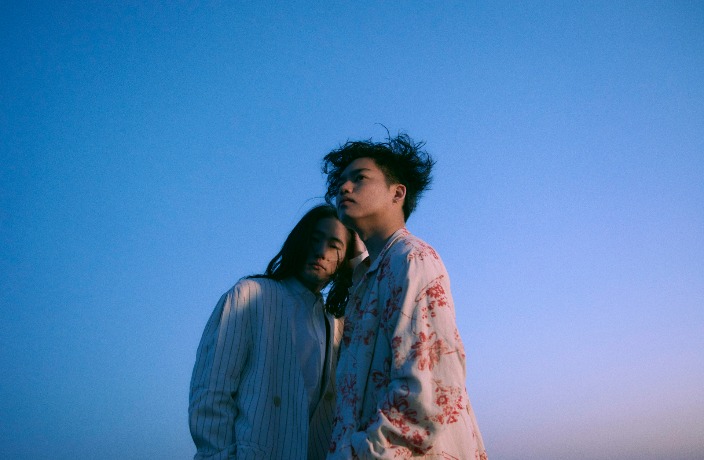 The fin. is no new player in the vast catalog of indie music, especially as a popular touring act in China over the past few years. The dream-pop band out of Kobe, Japan have been making music since 2012, when the group initially formed and released a single track on Soundcloud. After accumulating a steady fanbase online for their ethereal style of mellow indie rock, The fin. went on to debut their first self-released EP Glowing on the Shore, followed by full-length album Days With Uncertainty in 2014. That same year, the band performed at Japan’s Fuji Rock Festival.

Inspired by the lazy chillwave perfected by modern indie bands like Washed Out and groovy synth-driven dance pop of the ’80s, The fin. crafts softly textured soundscapes that are both melancholy and uplifting by nature. Tracks like ‘Night Time,’ the hit single from Days With Uncertainty, are effortless and beautiful, rocking sweetly with emotion and honeyed guitar riffs.

After a couple EP releases, the band picked up and relocated to London to hone in on their craft and develop their sound more in 2017. It wasn’t until early last year that they finally debuted their second full-length album There with major British producer Bradley Spence, who is known for working with artists like Jamiroquai, Radiohead and alt-J. More recently, the band dropped a new single ‘Come Further,’ a lush lo-fi track that could easily be mistaken for a lost Tame Impala B-side. 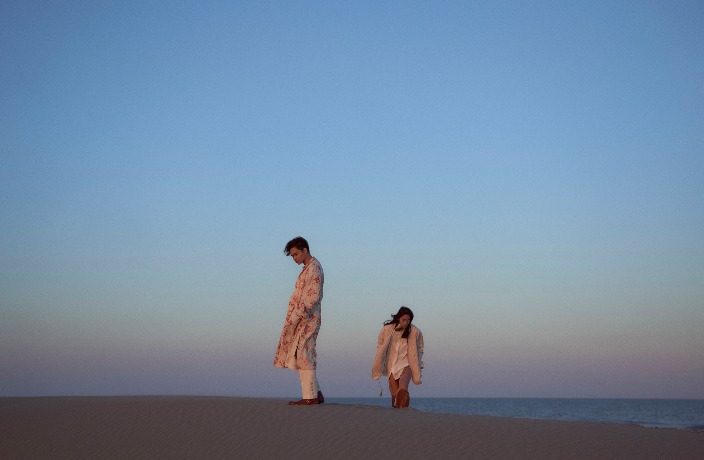 The band’s current members include lead vocalist Yuto Uchino and bassist Kaoru Nakazawa, who was the drummer before the departure of their original bassist Takayasu Taguchi in 2017. One core member, guitarist Ryosuke Odagaki, also left the band this past March, a surprising announcement that came via the band’s official Twitter.

Riding the highs and lows, The fin. is touring again this year in support of There, and find themselves returning to China. We check in with lead vocalist Uchino to see what the London-based band’s been up to since their move and the process of crafting their latest record.

Welcome back to China! What are you most looking forward to while touring here again?
Thank you very much! The greatest thing about [going on] a big tour is that it’s unpredictable. You can develop not only your shows, but also your character while on tour. I always feel so far away from home when I’m in China – in a good way, of course. I think it’s always easy to find new emotions and sensations when you’re in unfamiliar places.

You’ve said before that English isn’t your first language but it’s your first music language. Can you elaborate more on that?
Do you find you can express more with your lyrics? I think so, because my music library is full of English songs. I used to write in Japanese, but I didn’t feel it fit right, in terms of rhythm, I guess. I didn’t [even] like to sing in the first place, until I started to write and sing in English. I [originally] just wanted to become a guitarist. It’s much more natural to sing and write songs in English now.

“I always feel so far away from home when I’m in China – in a good way, of course. I think it’s always easy to find new emotions and sensations when you’re in unfamiliar places”

What brought on your relocation to London?
It was essential for me to see [what it was like] outside of my own country. I learned so many things through the culture and people [in London]. Now I like [both] London and my hometown. I think my heart is more open than before. I’ve always felt that Japan is a place that is a bit closed and different, so sometimes people forget to open up their hearts.

Also, I’m really interested in seeing how humans develop this world and how it works, so I want to keep learning. There are so many things that you don’t see unless you jump into it. 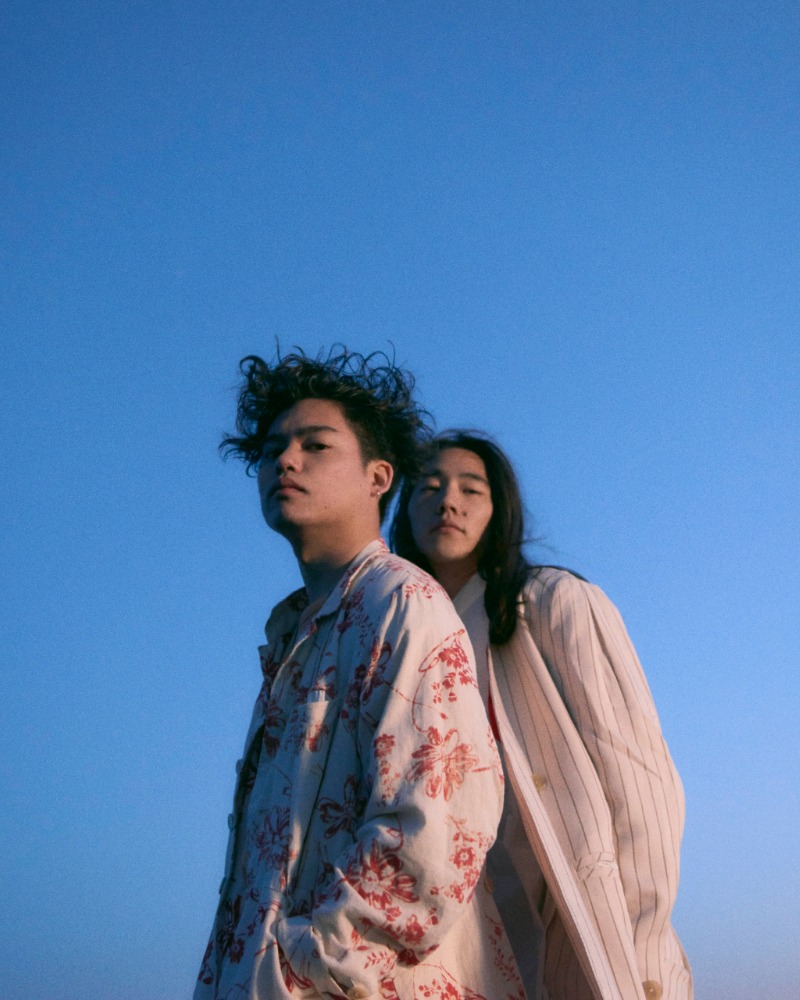 Your long-awaited new album There came out last March. How did you approach this record compared to your earlier material?

I recorded almost every piece on my own in my studio, which I used to have in Tokyo, and mixed and produced everything in London. It’s always exciting and easy to work with producers Bradley Spence and Alexander Beitzke. They’re just great. I respect them so much and hope to work with them more in the future.

That was my very first time working with someone else, as I was recording and mixing the previous album alone. It turned out so well, and I learned so many things from the producers. I wrote this album while I was touring the US and Asia. I found so many walls [and obstacles] in front of me, and I wanted to overcome them by expressing [my emotions] through music. I was really cautious about being honest and pure about my feelings at the time.

What can China fans expect from your shows here?
We’re planning to play some new tunes... There will be some very, very energetic energy on stage so [get ready] for it! As always, we are thankful for your strong support and love. I feel happy when we exchange love and peace, and I hope we can make everyone happy throughout the tour in return.