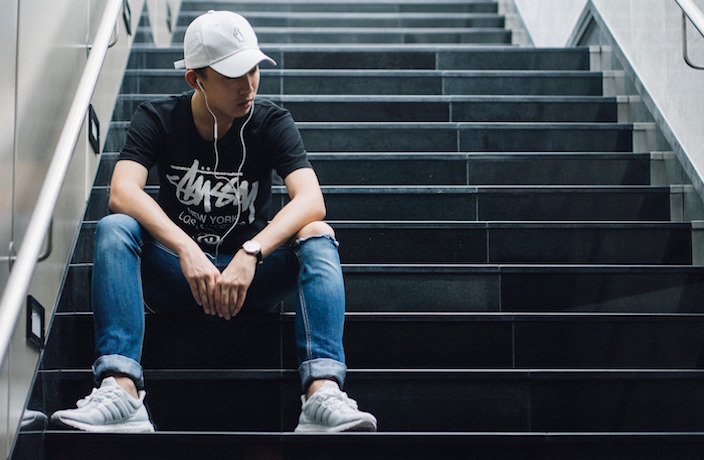 The popular platform was removed from the app store for nearly a month due to changes made to the audio industry guidelines by the Cyberspace Administration of China. The application became available on the Apple App Store and Android app stores on July 28 and 29, respectively.

In the latest v6.3.0 release, the app has updated its ‘CloudVillage’ with new community and content features that add social and interactive aspects to the user experience and transform the application beyond a simple music streaming platform.

The upgraded Village comes with a new ‘Mlog’ feature, a platform where users can view and create new content. Pages are split into sections, featuring trending topics and user-created content. Users can easily find new music, meet other users and comment on their favorite songs.

Those who want to create their own content for Mlog have two publishing options. Users can upload photos, write text, upload audio clips of up to 30 seconds and choose music to play in the background while others view their work. Users can also upload videos and edit them in-app and add songs from the content library.

A new ‘Hot Rating Wall’ feature now appears at the top of the page, showcasing select reviews and ratings of music by other users.

Netease remains popular among users despite being off the market for almost a month. Users on Weibo have shown excitement for its return and have been touting their old playlists after redownloading the app. Netease is one of the largest streaming platforms in the country, alongside Tencent’s QQ Music and Alibaba’s Xiami. It boasts the most active user community, with a whopping 600 million users and 200 million new users in the past year alone. In a recent Weibo poll, Netease is a close second to QQ Music among most popular music-streaming apps.

In the past, Netease held copyright advantages that allowed it to provide users with a larger selection of music. However, QQ Music has since gained copyright to major music manufacturers and nearly 90% of domestic music copyrights.