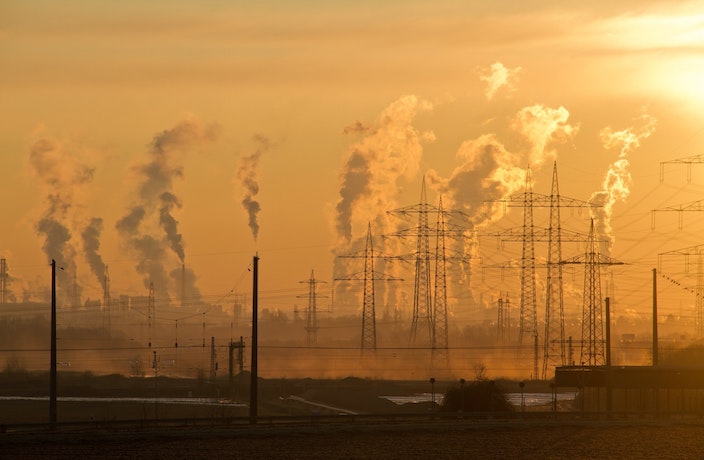 Officials of Beijing, a city that constantly catches flak for its harmful air quality, have recently reported the lowest concentration of pollutants in the capital this year since 1984.

The pollutants – PM10, PM2.5, sulfur dioxide and nitrogen dioxide – reached required standards 62.4% of the time between January and June. Moreover, only three days were considered heavily polluted, which is five days less than last year.

These air pollutants are not only harmful to the environment, but also to human beings. Particles like PM2.5 are so small they can become embedded in the lungs and cause severe health problems.

Beijing started monitoring its air in 1998 and has fought hard to improve air quality ever since. Regulations such as imposing taxes on carbon dioxide emissions, taking cars off the road and encouraging electric vehicles have dramatically reduced pollutants and improved the lives of citizens.

Of course, there is still a long way to go to defeat pollution once and for all. However, this step in the right direction is good news for all Beijingers, who can now hopefully breathe a little easier.