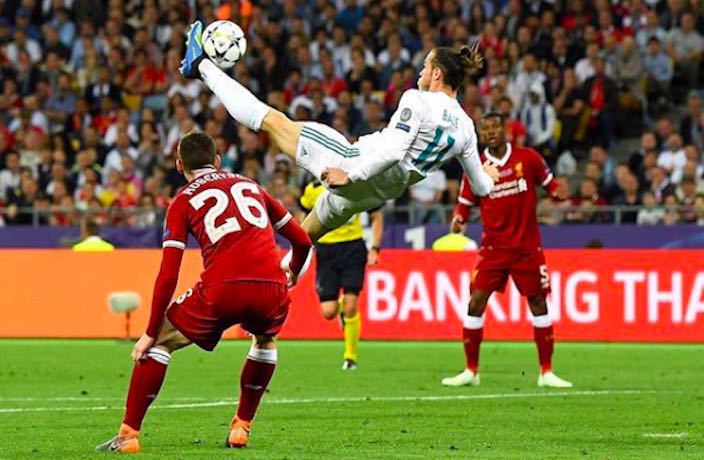 According to reports, Chinese Super League side Jiangsu Suning have reportedly agreed to a deal with Spanish giant Real Madrid to sign Welsh forward Gareth Bale.

The wide-man, who has won four UEFA Champions League titles and one La Liga with Los Blancos, looks set to be leaving the Spanish capital after manager Zinedine Zidane’s latest press conference.

After a 3-1 loss to Bayern Munich that didn’t see Bale feature at all, the Frenchman told reporters: “Bale did not play because he is very close to leaving. We hope he leaves soon; it would be best for everyone. We are working on his transfer to a new team.”

The signing would go a long way to appease fans of the Nanjing outfit, who have recently been involved in demonstrations and protests against on-field performances and off-field decisions.

Should the deal go through, it could be the biggest transfer ever in Chinese Super League history, which is currently the EUR60 million fee that Shanghai SIPG forked out for Oscar in 2016.

Despite having a superb minute to goal ratio, and having scored two wonderful goals in cup finals for Los Blancos, Madrid fans and Spanish press have made a scapegoat out of Wales’ record goal scorer, and now the man they signed for EUR100 million looks set to be leaving.

Check out Bale's jaw-dropping overhead kick below (VPN off):

Suning currently sit sixth in the Chinese Super League after a shock 1-0 home win over then leaders Beijing Guo’an on Matchday 19, and the capture of the twice UEFA team of the year player would bolster their attacking options alongside Eder and Alex Teixeira.

It might not be a done deal though; contrary reports have Beijing Guo’an in the bidding, and looking to offer Bale GBP1 million a week if he heads to the capital. The plot thickens.

More on this story as it develops.