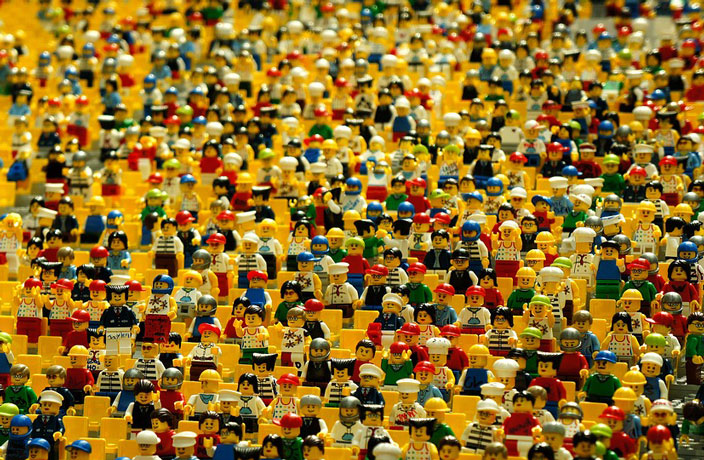 Authorities in Guangzhou have released their latest statistics on foreign residents, revealing that a total of 83,400 foreigners currently live in the city.

The figure increased by 1.6% since last year, up by approximately 3,400 people since That’s reported on foreign resident statistics provided by local police in February 2018.

Temporary foreign residents make up the vast majority of foreigners living in Guangzhou, with around 1.2 million in total, an increase of 4.3% from this time last year.

Within the international community, the United States, Korea and Japan have the most expats in Canton, according to GRT Radio. In 2018, half of Guangzhou’s foreigners were reported to be from Europe, Korea or Japan.

In fact, while many of the world’s great metropolises boast thriving Chinese communities and Chinatowns, Guangzhou actually has its own ‘Little Korea’ in Baiyun district where you can find some of the best Korean food available in the city.

Though the population has decreased in the last decade, Guangzhou is also home to a thriving African community, many of whom reside in Yuexiu's Xiaobei neighborhood. Last year, there were reportedly 15,000 residents originally hailing from the African continent, down from 20,000 in 2009.

It’s worth noting that the total number of laowai in the city is likely far greater than police data suggests. These stats do not account for any workers who either entered China illegally or overstayed their visas, nor does it consider those who reside in nearby cities but frequent Guangzhou for business or pleasure.

In recent years, police in the PRD have sought to improve regulation and management of foreign workers, implementing a variety of new measures, like extended work permits and the expansion of the preferential immigration and entry policy.

The efforts come at a time when the Greater Bay Area – and China at large – hope to draw in more foreign talent and globalize Chinese businesses. China’s largest trade fair, the Canton Fair, is held in Guangzhou bi-annually, and the city even allows visa extensions for the special event, according to Global Times.

For anyone confused by the difference between the three types of residence permits available, HROne.com breaks them down as follows: