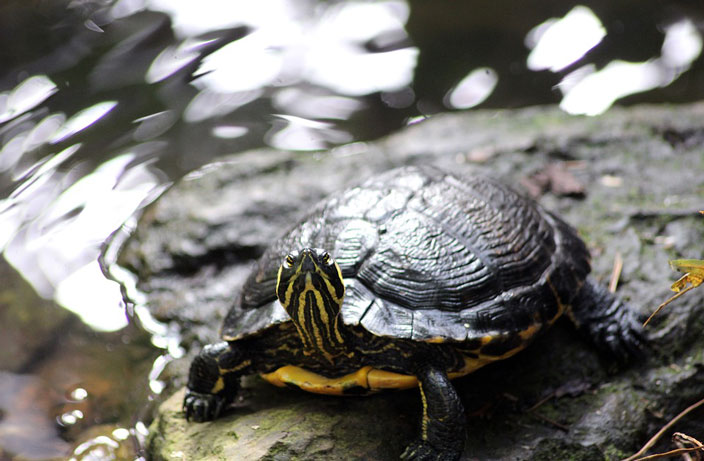 Turtles have made headlines for the second time in a month, after two men were arrested for illegally transporting 5,255 red-eared sliders out of Guangzhou. In late June, the men flew out of Guangdong’s capital city and landed at Kuala Lumpur International Airport in Malaysia with the semi-aquatic turtles hidden in baskets inside their luggage. 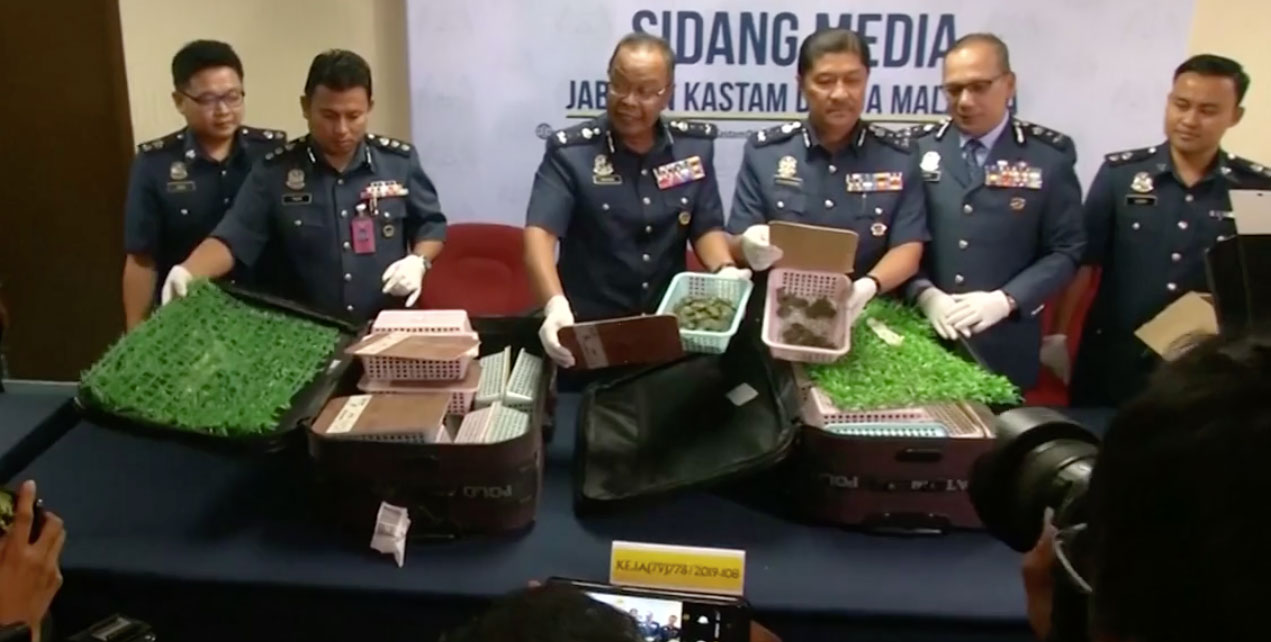 According to BBC, the plan was for the terrapins to be sold as pets in India. The reptiles have an estimated worth of RMB87,171.

Zulkurnain Mohamed Yusof, a senior Malaysian customs official, told BBC that the two men did not have permits for the turtles and could face up to five years in prison and a fine for smuggling the testudines.

Malaysia is a transit hot spot for wildlife smugglers who typically transport the live creatures to other countries in Asia.

The turtles seized in Malaysia are reportedly under the care of wildlife officials.

In December 2018, 4,800 red-eared slider turtles were seized in Bangkok after a passenger had smuggled the creatures in from China. Red-eared sliders are considered an invasive species, with tens of millions sold around the globe as pets. Native to the Mississippi Valley in the southern US, the terrapins now have naturalized populations all over the world.