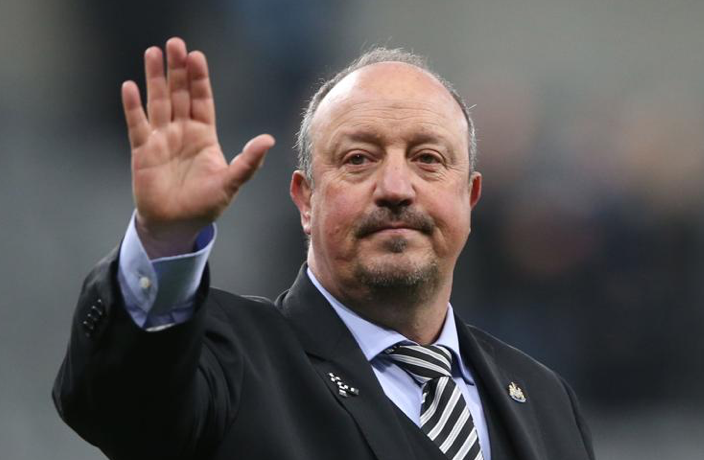 Rafael Benitez has swapped Northeast England for China, as the recently departed Newcastle United manager looks set to take over at Dalian Yifang, according to Sky Sports News.

The former Liverpool and Real Madrid manager could be announced today, should all things go well, after Choi Kang Hee upped sticks and left his post at the Chinese Super League club.

Benitez is the only manager in history to have won the UEFA Champions League, Europa League, UEFA Super Cup and the FIFA Club World Cup. He has also won a host of domestic titles and personal accolades.

Dalian currently sit in 10th in the 16-team CSL, after picking up a much-needed win at struggling Beijing Renhe over the weekend.

Star man Yannick Carrasco was back amongst the goals at the weekend after the club recently suspended the Belgian winger without pay when he returned late from the recent international break.

Carrasco has been outspoken about the club on social media as speculation over a potential move to Arsenal gathers pace, but the forward seemed content with his day’s work in Beijing. 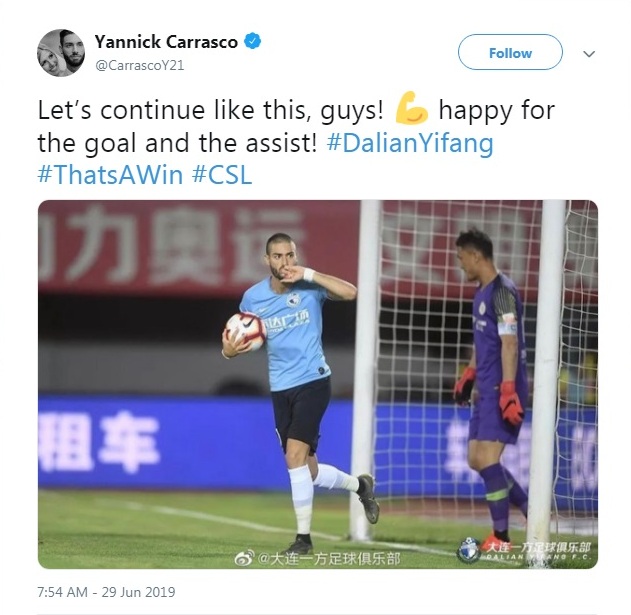 Benitez’s first job, no doubt, will be sorting the Carrasco fiasco out, before looking to guide the side to safety and building from there.

The Spaniard’s contract ended at Newcastle on Sunday after he was unable to come to an agreement over a new contract with Toon owner Mike Ashley, something Benitez blasted the club for on social media.

Being backed at his new club shouldn’t be a problem, with owners Wanda having shelled the big bucks on players such as Carrasco and team mate Marek Hamsik.