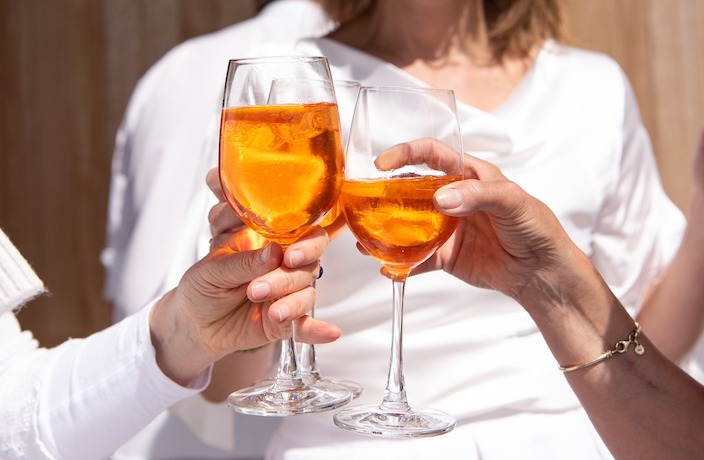 Many moons ago, when I moved to the shiny bright beacon of debauchery that is Shanghai fresh from San Francisco, I didn’t realize all the different terms non-American people use for drinks. Like, honestly, the first time someone ordered vodka and bitters, I really thought they wanted me to hand them the booze accented with a few splashes of bitters. Turns out Schweppes makes a bottled mixer that is like a bitter citrus soda. I also got thrown by customers asking for gin and lemonade when they mean Sprite or 7-Up. At home, lemonade means a refreshingly delicious beverage made of lemon juice, water and sugar. This is interesting because our chef at Tacolicious is Dutch and his wife is British, and neither of them gets down with lemonade sans bubbles. Weirdos.

But seriously, one of the most beautiful things about living in this city is the vibrant cultural exchange we all receive. For example, we are in the midst of Shanghai summer, yang mei is in season and your normally timid office mate Cherry is definitely wearing some scandalous booty shorts. Folks, that means it is aperitivo time, so put on your scarf, unbutton a few on your collared shirt, let your hair down and prepare to get all European in this bitznatch. Che cazzo! 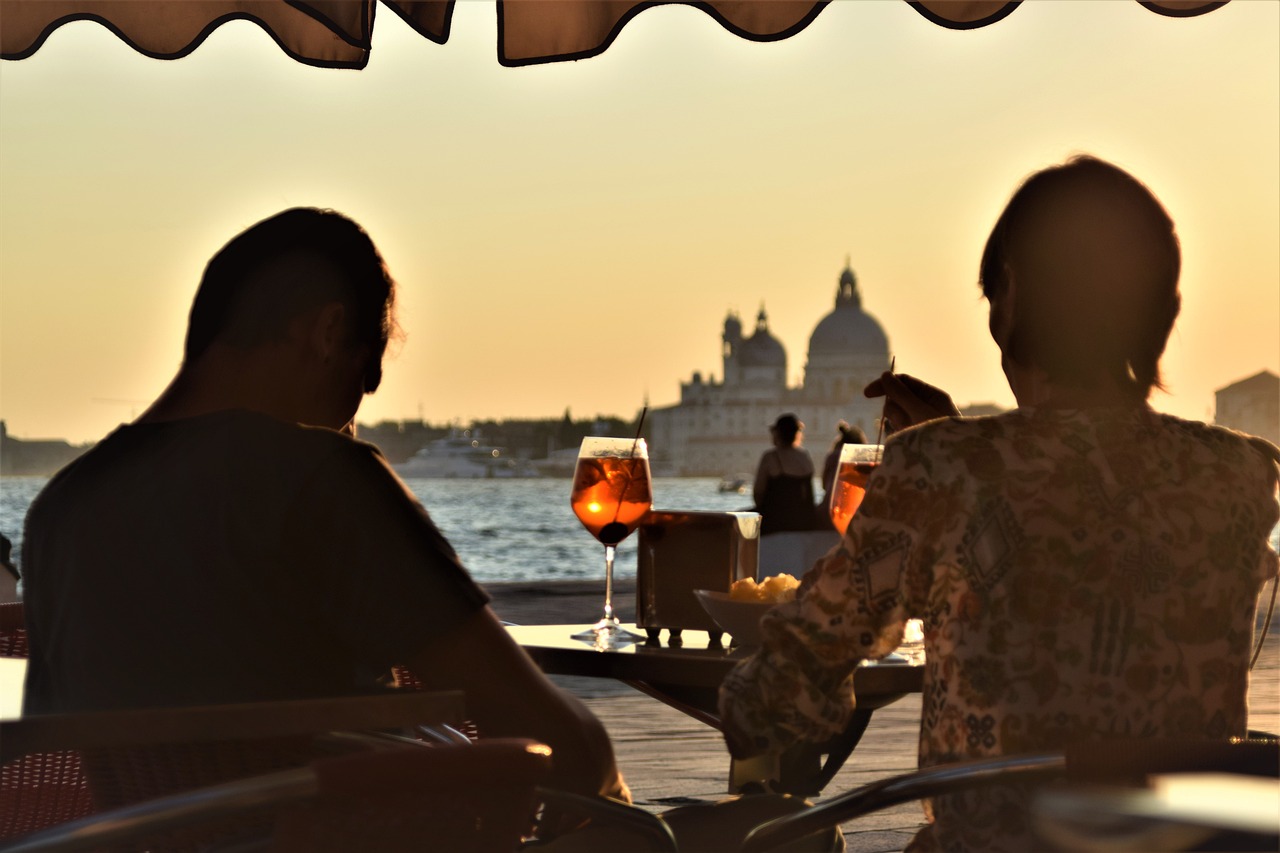 The Italian word aperitivo (and it's French counterpart aperitif) derives from the Latin word apertituvum meaning opener. In Shanghai, you'll find lots of aperitivo hours – similar to happy hour, except the pre-dinner drinks are specifically designed to stimulate your appetite. A spritz – made of Aperol, sparkling wine, soda water and a slice of orange – is an exceedingly popular example of this type of cocktail. Created by Austrian soldiers, based in Northern Italy, who were unaccustomed to Italian wines and added a 'spritz' (the German word for spray) of water to dilute it. This practice caught on, and the aperitivo hour was launched.

When I first came across an Aperol spritz, I embarrassed myself by spilling the orange liquid all over the place at a fancy rooftop party. Eventually, I got the hang of drinking drinks in the realm of light beer or VR rollercoaster rides. You can pick up something stronger at any time, but the beauty of these drinks is that they will fill you up before you get too drunk – perfect for marathon Shanghai drinking sessions. 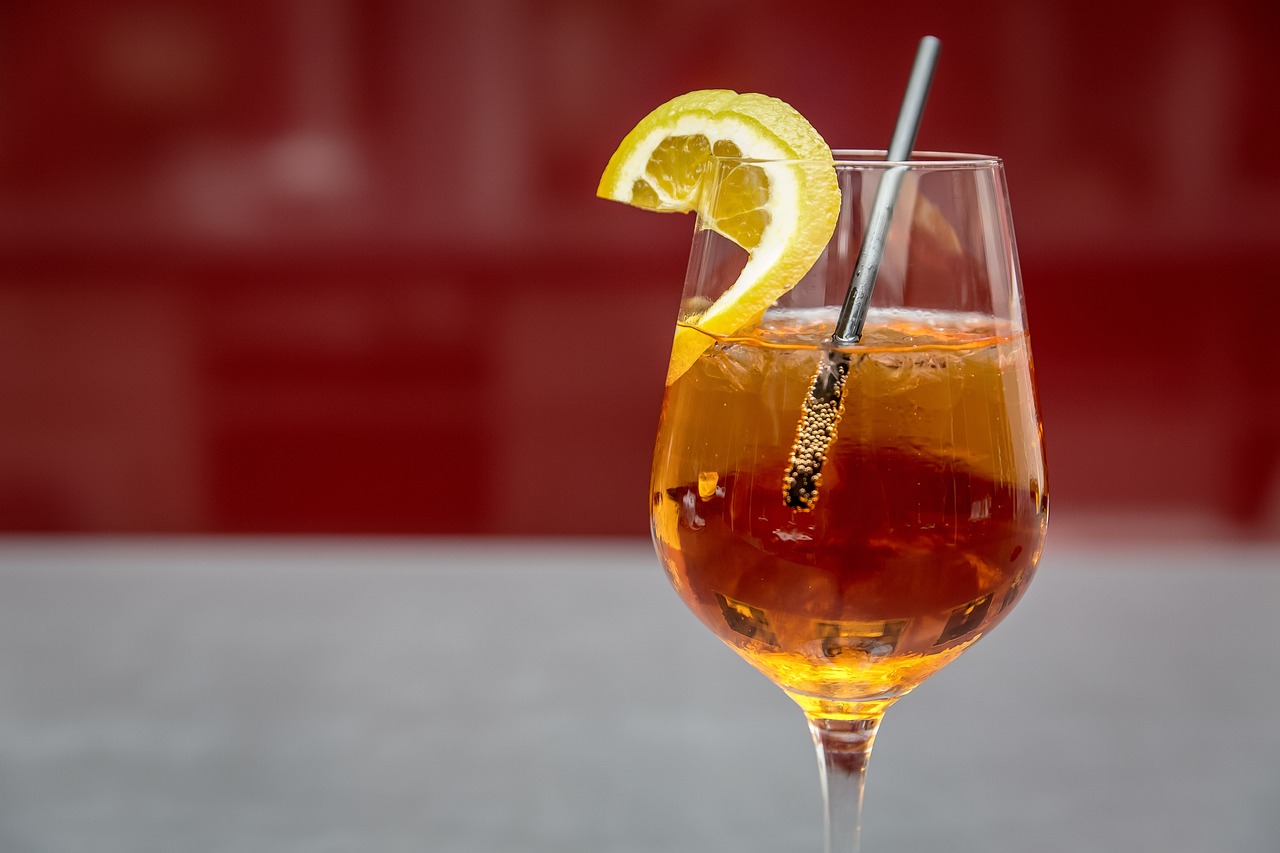 A good Aperol spritz is bittersweet and bubbly, just like a twerking Miley Cyrus, but not everyone is a fan. As Rebekah Peppler wrote in her New York Times takedown, "served in branded, jumbo wine glasses, the sugary aperitif is paired with low-quality prosecco, soda water and an outsize orange slice, resulting in something that drinks like a Capri Sun after soccer practice on a hot day. Not in a good way."

Therein lies the problem – people are using crappy sparkling wine or prosecco to make this cocktail. Similar to another three-ingredient cocktail, the Negroni, every component matters. Just as you shouldn't cheap out on the gin or sweet vermouth in a Negroni, the rule of thumb with a spritz is not to use sparkling wine off the shelf at your local Lawson's or Family Mart. At the same time, wasting money on Dom Perignon or Veuve Clicquot isn't sensible. When weighing options, pick up something in the middle of the price range, and you'll be fine.

So maybe there’s a raging Internet storm debating the pros and cons of the Aperol spritz, but they are a fun way to indulge in a beloved Italian pastime without ever having watched the Eurovision song contest. Sure, I love serious drinks in bars, but this is the drink of Xuhui house parties, Bund rooftops or any spot you are chilling with friends. And the secret to making this simple tipple that shines like sunshine is adding ice, a slice of orange, three ounces of chilled Prosecco, two ounces of Aperol, a splash of sparkling water et voila!