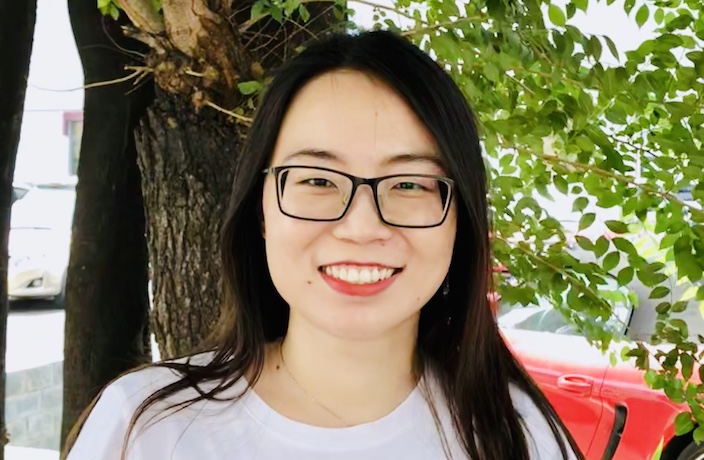 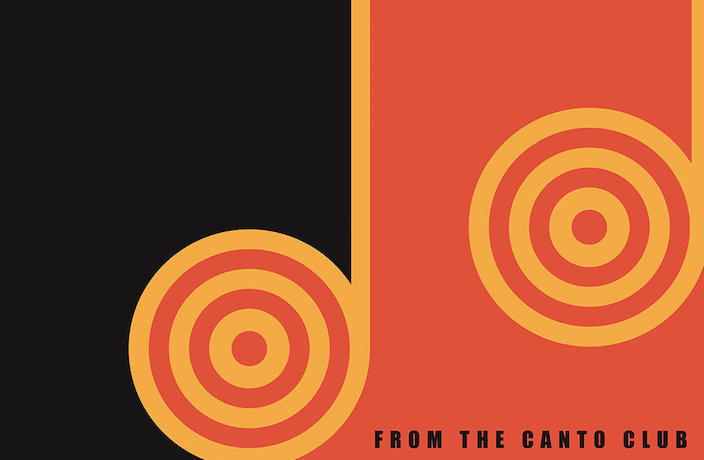 The Drums could never be accused of not making personal, intimate tracks, the latest album from Pierce, Brutalism, sees him connect with the music of his childhood.

Taiwan singer 9m88 has been impressively active over the past few years, releasing singles that combined her various sensibilities for jazz, funk and Mandopop.