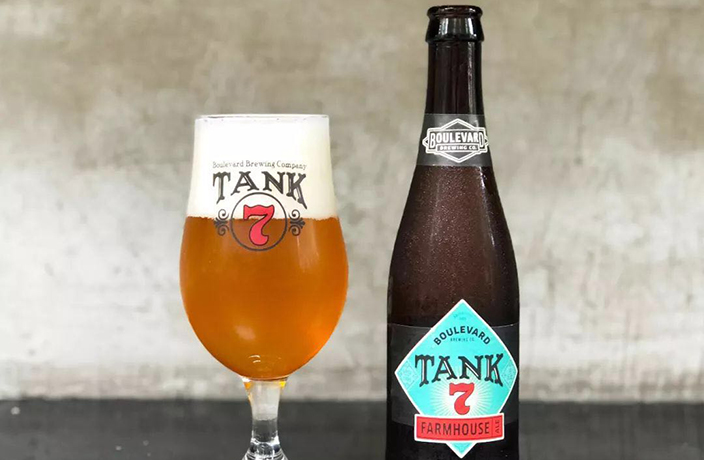 Light, crisp and fluffy. That’s the name of the game. A touch of finesse is all it takes to turn something good into something our stomachs crave. The first time I wrapped my lips around the angelic lightness of a Belgian waffle it gave me a tummy hard-on. A warm and buttery center wrapped around a perfectly crisped waffle shell resulted in grizzle groans of delight escaping those bearded jowls. Every bite must be savored, the tongue caressing each bit during its journey to a new warm home down in my belly. Belgians do waffles right. You know what else they do right? Beer. 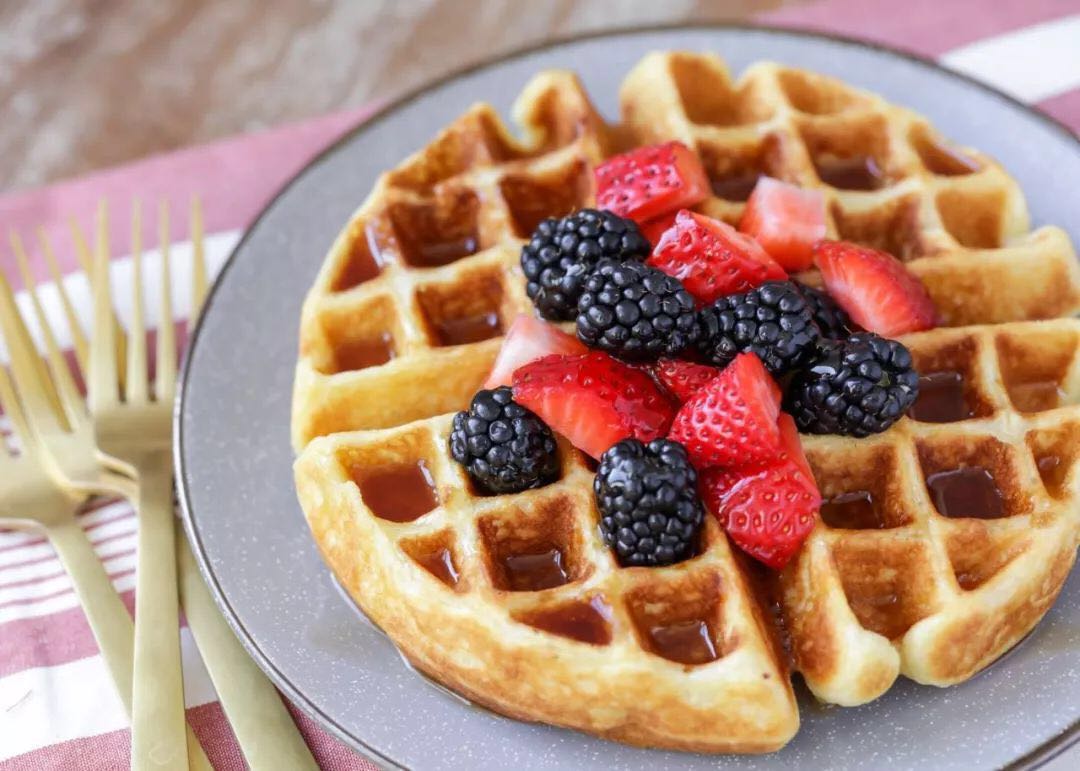 Belgian beer has been around for centuries and even more meticulous detail is taken with these wild brews compared to their scrumptious waffles. What makes Belgian beers so unique from other beers is the yeast that pulsates through the pint. The yeasts used to brew these extraordinary beers are rather fascinating. Some are a culmination of different strands evolving together as brewers painstakingly maintain their chemically balanced structure, while others are let wide open, allowing the elements to mosey on in and dip their natural fingers in the wild brew. Taking a page out of the Belgian brew book, Tank 7 Farmhouse Ale from Kansas City-based Boulevard Brewing Co. pays homage to these age-old styles. In an attempt to recreate these exotic yeast combinations, Boulevard brewed the same recipe of beer but with different yeast combinations, which copied what the Belgians of yester-century were concocting. With each fermentation tank holding an experimental variant, the yeast went to work tweaking and expanding the entire profile of the beer. Some were good, others were OK, one tasted like the funky inside of that one uncle’s shoe.

Each tank was tested, but the resulting beer oozing from tank #7 hit the nail on the head, achieving the Belgian style while maintaining the brewery’s American heritage. The Tank 7 pours a deep golden color, with a tinge of orange and a crisp and fluffy head that rests on top like a happy little cloud being held up by warm rays of malty sunshine. The aroma is a bit complex, just like you would expect with any Belgian beer... fruity, citrus, funky and phenolic (cloves). Be sure to take a deep breath while sipping this one. Sweet and tart, with bitter herbal hops adding some bite with an underlying citrus orange touch. What makes this one unique is the yeast that adds a peppery, clove taste, often found in saison or witbier. As with pouring any beer into a glass, don’t pour all willy nilly directly into the bottom. Hold the glass at a 45-degree angle and pour down the side like you actually known how to put on your pants in the morning. This reduces the amount of foam created from the pour and with the Tank 7, you will need it. Belgian ales are notorious for their thick and fluffy head, and this one is no different. The yeast spawns an endless stream of bubbles that accentuate the flavors of the beer and bring out its full-bodied character. Those bubbles are great when it comes to food, as they act as a pallet cleanser. This one pairs with a wide range of food, but a few suggestions would be BBQ meats to go with its full body, medium strength cheese or rich desserts which can be balanced with the tartness and hoppiness. Another option is some Sichuan cuisine which matches the pepper and clove flavors, while the spicy ma is being scrubbed and bubbled away by the intense carbonation of the beer.

While delicious, Belgian waffles are loaded with sugar and fats that make the belly rolls jelly roll. Consume the Tank 7 responsibly, as its 8.5% ABV has been known to curb the thirst of the surliest of sailors. If you're based in Shanghai, check this one out at Beer Lady and Beer Plus. Try it from the bottle at Rooster and pair it with their cumin ribs. If you're not in Shanghai, head to any store that maintains a generally large selection of bottled beers.