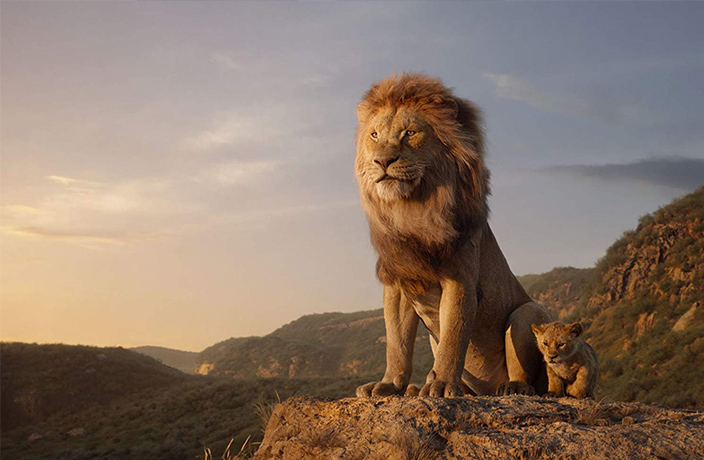 The Lion King fans rejoice! You can relive the nostalgia of the reimagined Disney classic in cinemas sooner than expected this summer. Disney announced via its official Weibo account that the film will be hitting Chinese theaters on July 12 – a week earlier than its US debut on July 19. The film will face some tough competition in China as 29 other films are scheduled to debut in July as well.

Interestingly, the release comes during a typical blackout period for foreign film releases. These blackout periods are generally during the summer and Chinese New Year, with prime moviegoing real estate reserved for Chinese films.

This Jon Favreau adaptation of The Lion King has a star-studded cast lending their voices to the CGI/live-action adventure, featuring Donald Glover, Beyoncé, Seth Rogen and James Earl Jones just to name a few.

Will The Lion King see the same success in the Middle Kingdom as its 1994 animated film predecessor? Audiences on Chinese film review site Douban gave the original film a favorable 9/10 rating, with 57.4% rating the film 10/10. Last month’s live-action Aladdin reboot saw a dismal performance at Chinese box offices, pulling in USD18.7 million for its debut weekend. In comparison, Favreau’s 2016 reworking of another Disney classic, The Jungle Book, took in USD48.8 million its opening weekend in China.

We certainly can’t wait to be singing along to some of our favorite tunes and to experience this adventure in its new hyper-realistic format.

READ MORE: The Story of Aladdin Was Originally Based in China

The Trailer for Bilibili's 'Three-Body Problem' Animation Gave Us Chills

The series focuses on scientist Ye Wenjie, and her attempts to attract an alien society to Earth.