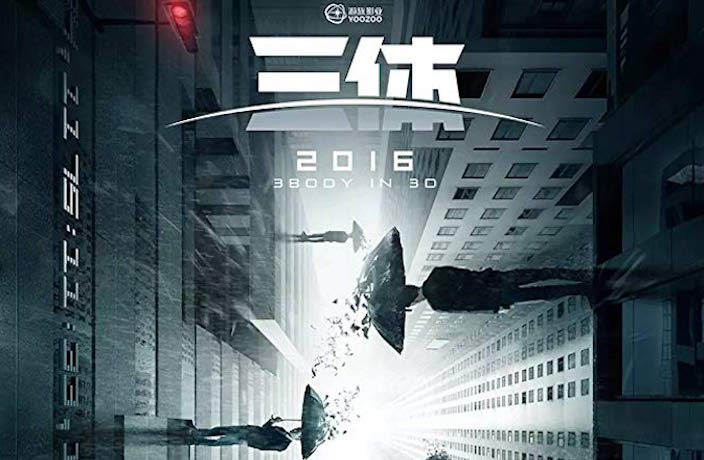 After the enormous success of Chinese blockbuster The Wandering Earth earlier this year, a loose adaption of the novella written by award-winning sci-fi author Liu Cixin, a renewed drive to have the author’s most famous works, celebrated trilogy Remembrance of Earth’s Past, made into a TV series has reportedly borne fruit.

According to an approval document from the State Administration of Radio, Film and Television, referenced in an article by Caixin Global, YooZoo Pictures will begin shooting the TV drama in September of this year, with the production cycle set to last for 12 months.

The 24-part series will be named The Three-Body Problem, after the trilogy’s first book, which won the prestigious Hugo Award back in 2015.

A video of an animated version of The Three-Body Problem surface on Chinese video-streaming website Bilibili recently, bearing the name of YHKT Entertainment, a sci-fi animation studio in China. The video is part of a webpage dedicated to The Three-Body Problem and features a large timer counting down in seconds, minutes and hours. No mention of YooZoo Pictures (游族电业) is made on the webpage.

See below for stills of the Bilibili and YHKT Entertainment animated concept: 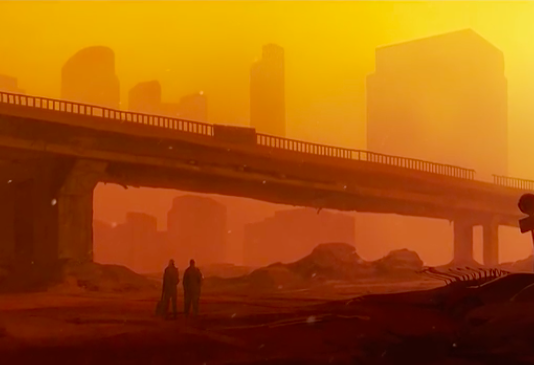 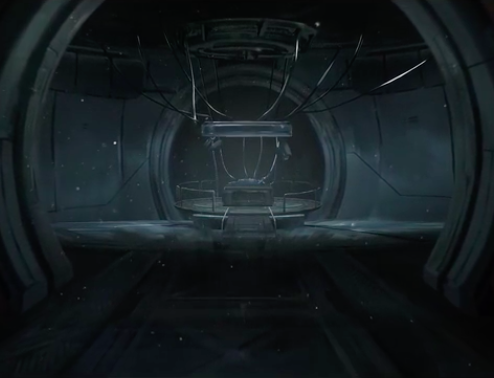 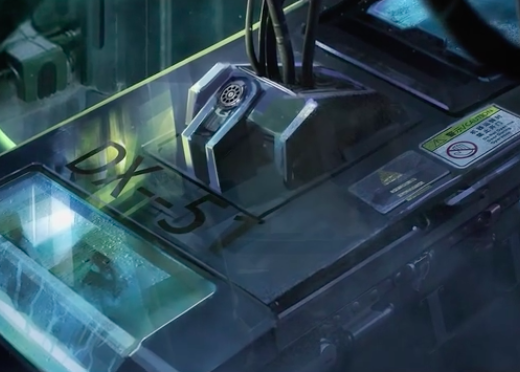 Shooting for a film adaptation of The Three-Body Problem initially began back in 2015. The movie was set to be released by Chinese production company YooZoo Pictures in 2017, but was eventually postponed as producers were apparently dissatisfied with the first cut.

The cinematic adaptation of Liu’s The Wandering Earth hit silver screens in February of this year. The sci-fi blockbuster, directed by Frant Gwo, grossed around USD700 million worldwide on just a USD50 million budget, making it the second-highest grossing Chinese film ever.

The film even caught the attention of Netflix, which later earned the films distribution rights and was made globally accessible for streaming through their server.

The success of the movie seems to have given Yoozoo Pictures the desire to give Liu’s trilogy another try, this time with a 24-episode series. Amazon apparently attempted to make a deal to acquire the rights of Liu’s The Three-Body Problem, but was rejected by Yoozoo.

The complex story of Remembrance of Earth’s Past revolves around topics such as politics, injustice, science, aliens, philosophy and much more.

With additional files from Bryan Grogan and Yihan Chen

UPDATE (June 27, 2019 at 2.55pm CST): This article was updated to add information related to the YHKT Entertainment animated video which surface on Bilibili.

[Cover image: a previous theatrical poster for the postponed ‘The Three-Body Problem’ film via Yoozoo Pictures/IMDB]