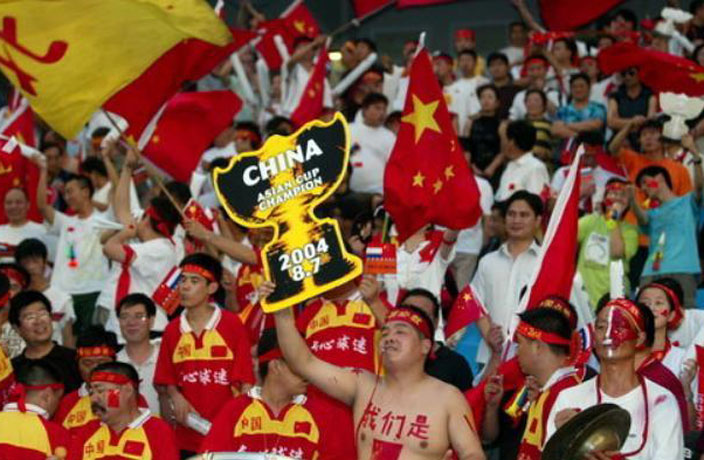 The Asian Football Confederation (AFC) today handed China the rights to host the 2023 Asian Cup finals at a congress held in Paris, according to Sina Sports.

This will be the second time that the Asian Cup will be held in the Middle Kingdom, after China previously played host to the men’s football championship of Asia 15 years ago in 2004. On that occasion, the Chinese team managed a second place finish, losing out to eventual winners Japan by three goals in the final.

A total of 19 Chinese cities, including Guangzhou, Xi’an, Changsha, Tianjin, Chongqing and Dalian, have already expressed their willingness to host matches in the upcoming tournament.

Similar to the FIFA World Cup, the AFC Asian Cup is a quadrennial football event (it takes place every four years). Its 17th edition, which took place in United Arab Emirates, concluded in February earlier this year with Qatar taking home the spoils.