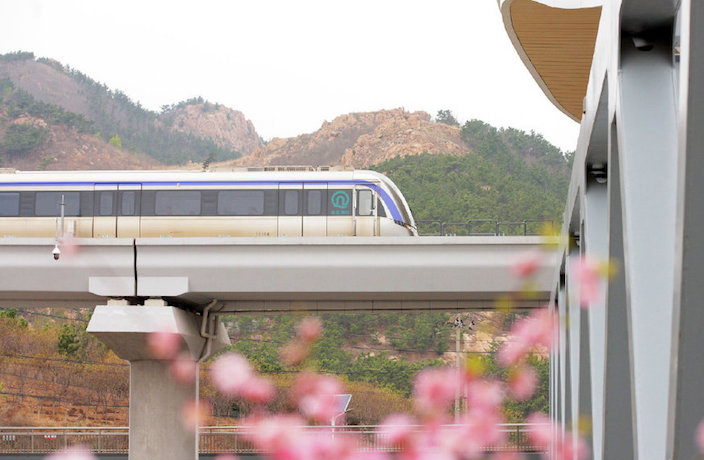 The tragedy occurred at 5.40pm on May 27 at a construction site on Qingdao Metro Line 4, trapping five workers. By the morning of May 28, rescuers had found the bodies of three victims.

According to a Weibo post by Qingdao Metro, the final two missing workers were found dead at 6pm on May 30 and 9pm on June 1.

Qingdao’s Metro Line 4 has been penalized several times for safety violations, according to the Paper. China Railway No.18 Bureau Group Co., Ltd, the management company in charge of construction on Metro Line 4, were fined RMB10,000 for potential safety hazards in March 2019 by Qingdao Urban and Rural Construction Committee.