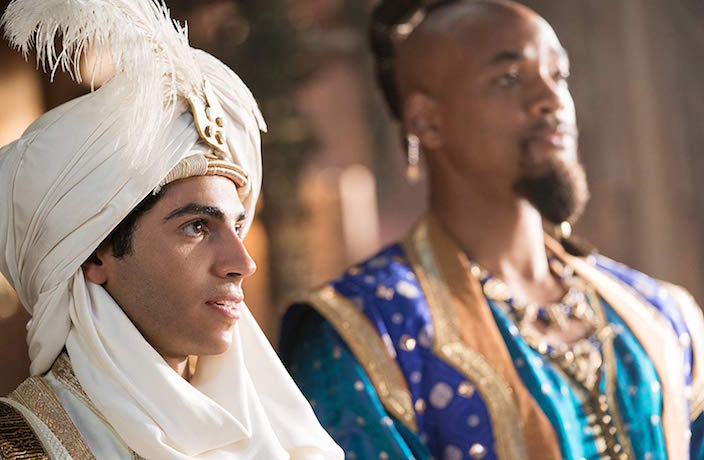 After opening on May 24, Disney’s new live-action film adaptation of Aladdin, pulled in less-than-spectacular numbers in Chinese theaters over the weekend, taking in just over USD20 million by Monday, May 27. The Will Smith-fronted film sees the action once again take place in the fictional city of Agrabah (possibly a portmanteau of Iraqi capital city, Baghdad, and Indian city, Agra).

While the new film does contain some stylistic qualities that indicate South Asian influences, multiple media reports have pointed out that the story of ‘Aladdin’ was actually originally set in China. 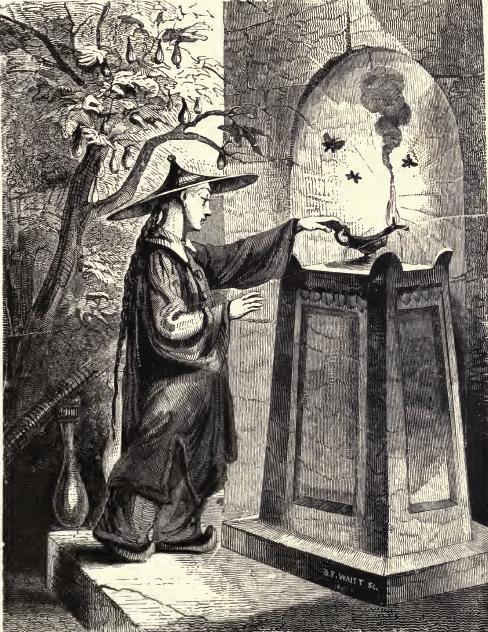 ‘Aladdin’ was initially set down on paper by French writer Antoine Galland in his 18th Century version of The Book of One Thousand and One Nights (or The Arabian Nights). Galland apparently acquired the story of ‘Aladdin,’ as well as ‘Ali Baba and the Forty Thieves,’ from a Syrian storyteller named Antun Yusuf Hanna Diyab.

In Yasmin Seale’s excellent book Aladdin: A New Translation, the writer describes the meeting between Galland and Diyab, which apparently occurred in Paris in 1709, and where Diyab gave Galland a manuscript with the ‘Aladdin’ story. Seale suggests that the story of the impoverished young Aladdin was perhaps based on Diyab’s life traveling and working in a caravan city. In prior Arabic versions of The One Thousand and One Nights, ‘Aladdin’ is nowhere to be found. 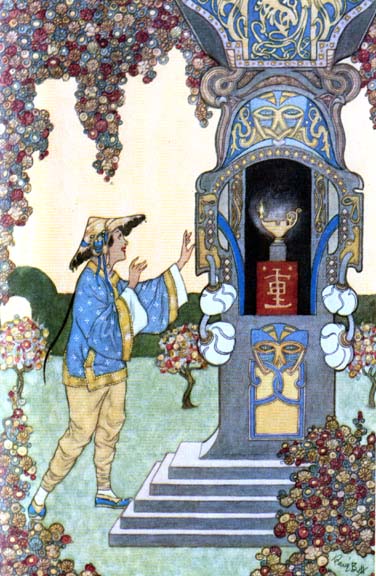 Many publications cite Richard Burton’s translation of One Thousand and One Nights from 1886, which tells the story of a young boy living in one of the cities of China. According to Seale, the original Galland version of the story also set ‘Aladdin’ in “a nameless kingdom in China.” While that might have been the case, there were very few supplementary details in the story which were consistent with a Han Chinese setting. For example, the ruler of the kingdom was named a sultan, not an emperor.

Given that Diyab was a Syrian youth, and Galland had traveled previously through Syria and the Levant (with no record of him having made it over to China) it can be inferred that neither had much knowledge of the Middle Kingdom at the time.

As Seale goes on to point out, ‘Aladdin,’ along with other tales taken from Diyab, such as ‘Ali Baba and the Forty Thieves,’ became among the most beloved stories in The One Thousand and One Nights, prompting a number of literary and stage adaptations. The original story of ‘Aladdin’ began to shift between destinations as a result, with crowds enthralled by the exoticism that destinations like China and The Middle East summoned up.

Accordingly, writers of the time began to use ‘Aladdin’ as a byword for exoticism. Alexandre Dumas referenced the story in his The Count of Monte Cristo (1844), while Robert Louis Stevenson referenced the genie lamp in his own short story ‘The Bottle Imp’ (1891).

‘Aladdin’ had likely become a symbol of the outdated attitudes of Eastern thinkers, as described by Edward Said in his book Orientalism, when he said: “The Orient and Islam have a kind of extrareal, phenomenologically reduced status that puts them out of reach of everyone except the Western expert.”

So, ‘Aladdin’ continued to be placed in far-flung destinations like China, Iraq and, in some cases, Europe, with the tale’s location largely dependant upon the curiosities of theater directors, filmmakers and showrunners. 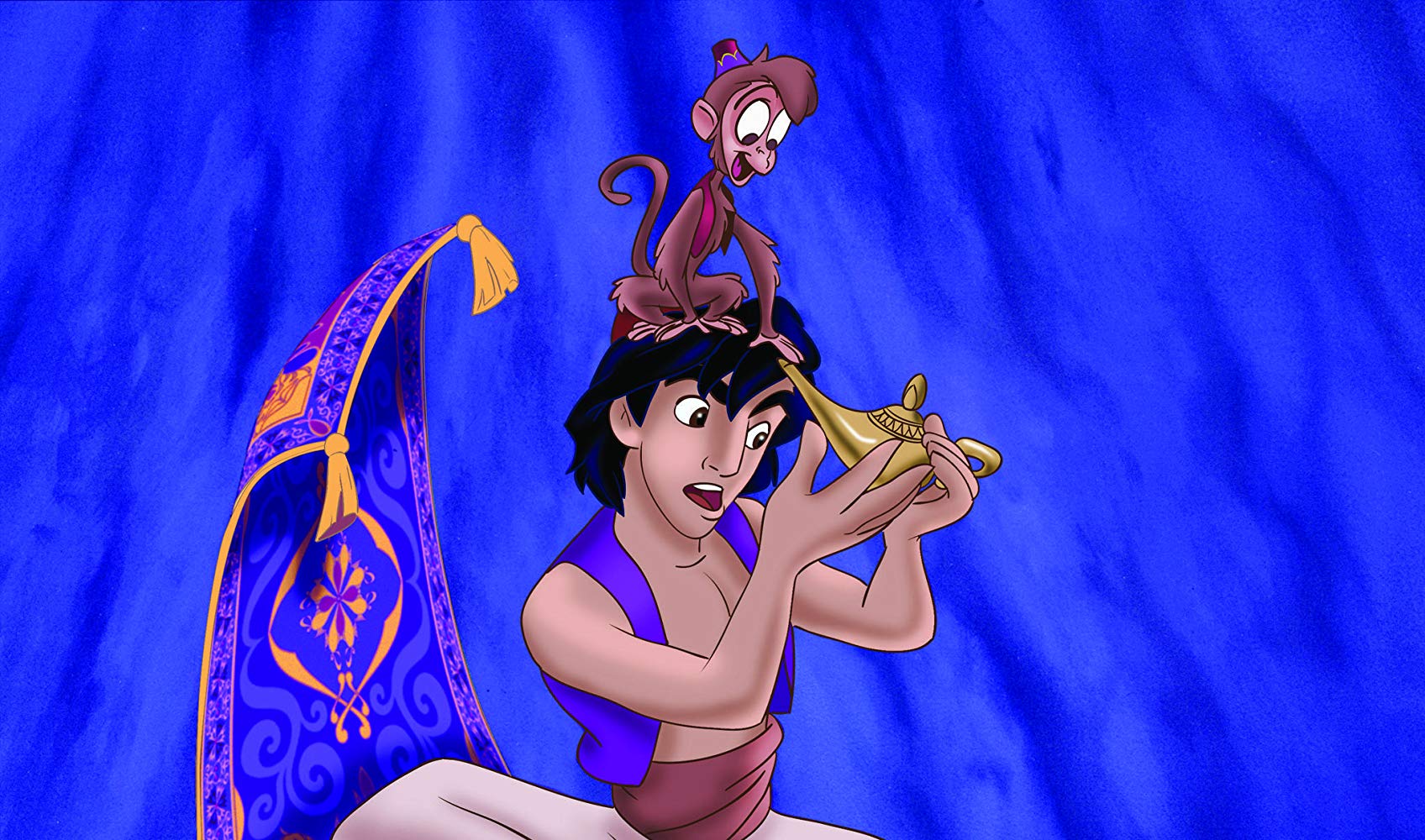 One of the best-known modern examples of the story being lifted and placed in a new location took place in Disney’s Aladdin, when the creators of that film were making their 1992 animated version of the story. While the original intention was to set Aladdin in Baghdad, Iraq, they were forced to create a fictional city called Agrabah in which to set the film as a result of the First Gulf War, which was taking place as the film was being made.

With this latest live-action iteration in the Aladdin saga already coming under scrutiny for its stereotyping, orientalizing and apparent Islamophobia (as stated by the The Council on American-Islamic Relations (CAIR)), perhaps we are better off that the filmmakers did not decide to base it in China this time around.