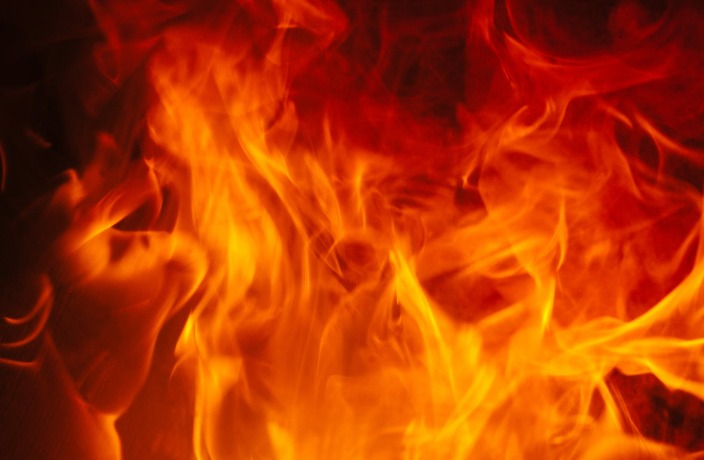 Looks like the first round of the summer heat came early this year.

On Wednesday, May 23, a heat wave hit northern China and will continue blazing its way through the weekend, as reported by China Daily. (Heads up: Saturday will be a hot one in Beijing, so don't forget those sun umbrellas and sunscreen.) 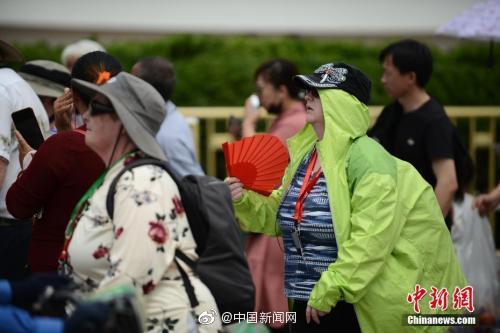 Citizens cover up to protect themselves from the rising temps (Image via Chinanews,com)

Though Beijing is no stranger to extreme summer heat, temperatures spiked earlier than usual compared to previous years. Last year's heat wave hit at the end of June and called for a yellow alert to be issued through July.

Good news: The soaring temperatures aren't as widespread this time around and will drop back down soon, thanks to rainfall and strong winds in northeastern areas.

For now, all we can do is continue to crank up those fans and stay out of the sun until then.