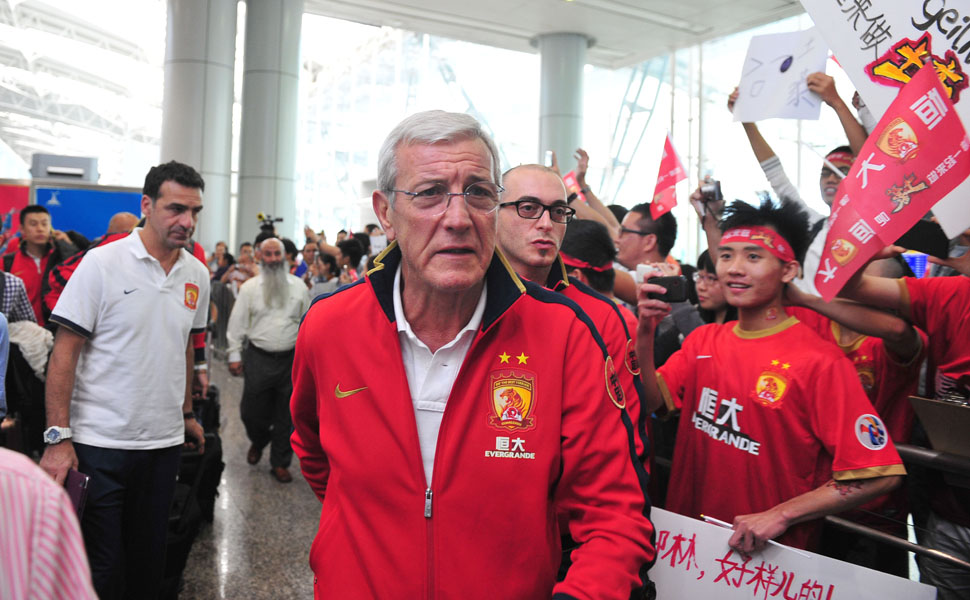 Italian World Cup-winning coach Marcello Lippi has been named as the new manager of the Chinese national team for the second time, the Chinese Football Association has announced.

The appointment of the 71-year-old follows the resignation of Fabio Cannavaro after just two games – losses to Thailand and Uzbekistan in the China Cup – in the aftermath of Lippi’s resignation five months ago (keeping up?).

Lippi's first spell with China's national team started in November 2016 and ended in January following his side's 3-0 defeat to Iran in the Asian Cup quarterfinals. The Italian guided China to 10 wins and nine draws in 30 matches.

He is now charged with guiding China to qualification for the 2022 FIFA World Cup in Qatar. China will find out who they face in the second round of qualifiers after the draw on July 17 in Dohar.