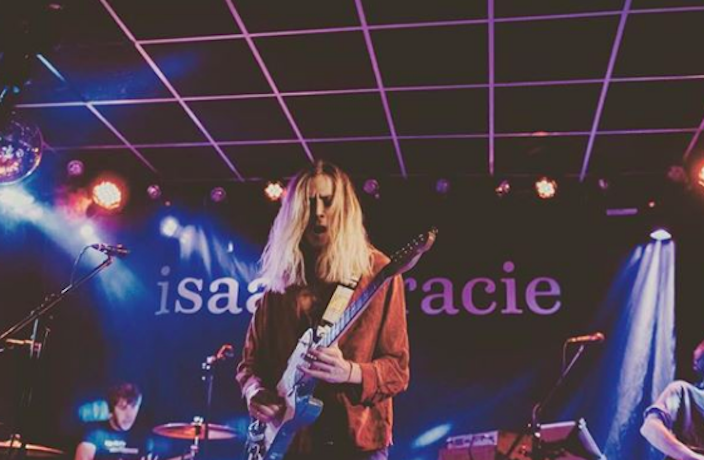 Tickets to see the one and only Isaac Gracie when he arrives in Chengdu this summer are on sale now over on thMart! The 24-year-old singer, who has been compared to the likes of Nick Drake and Bob Dylan, will bring his folk rock stylings to Yue Space in the spicy west on July 5.

With a brief two-show tour in Shanghai and Beijing already in the books, Gracie is planning to return to the Middle Kingdom in July, bringing gorgeous songs from his self-titled debut album, released in 2018. 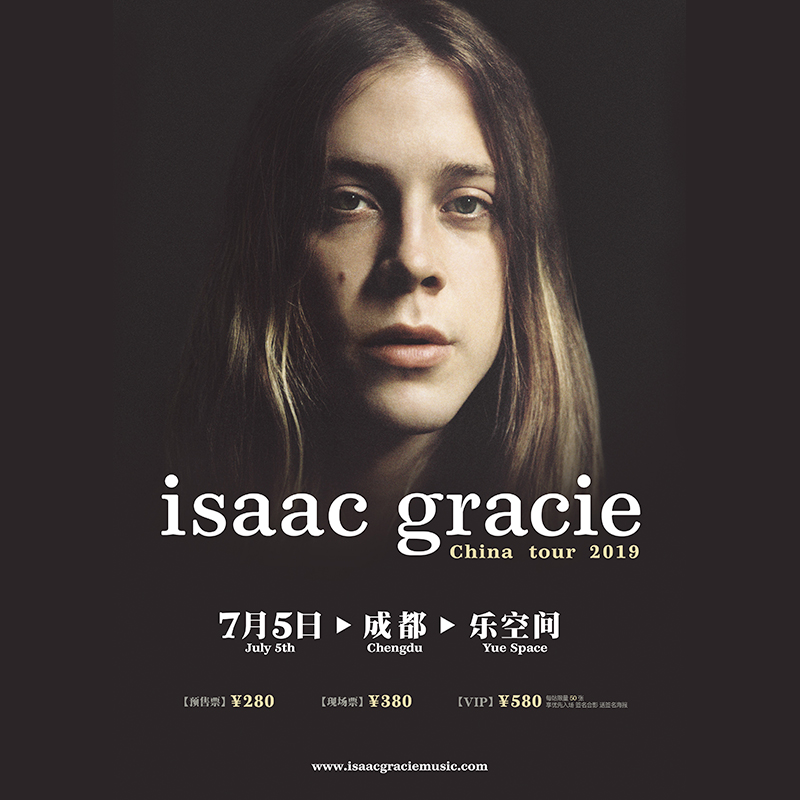