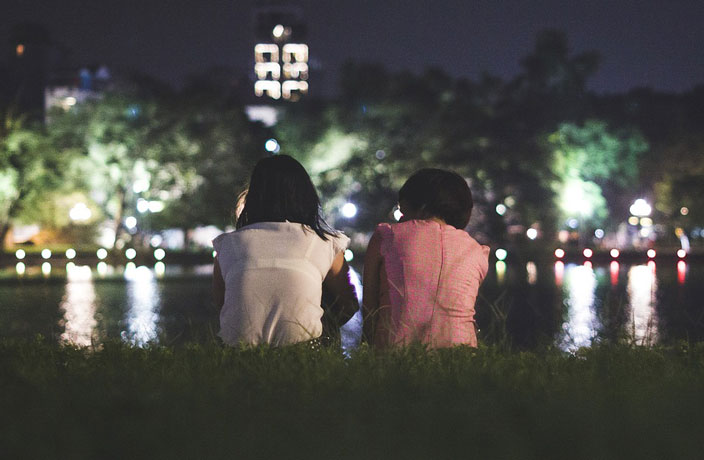 Authorities in Yunnan province have arrested 23 people involved in a cross-border human trafficking operation, according to China Daily, and freed 11 captive Vietnamese women. The Chinese citizens arrested in the bust all hail from Yunnan and Henan provinces.

The case dates back to February of last year, when police at a Yunnan train station discovered a woman who’d purchased a train ticket using someone else’s ID card. She refused to talk and a man traveling with her attempted to stop police from questioning her, according to China Daily.

It was eventually discovered that the woman was purchased by the man, an Anhui resident surnamed Ren, and was from Vietnam. She was sold to Ren by two men in Yunnan province.

While unraveling that case, police discovered a cross-border human trafficking operation that was responsible for abducting Vietnamese women and smuggling them into China. So far, the investigation has led to 23 arrests in Yunnan and Henan, and authorities are continuing their investigation.

READ MORE: The Men Deserted by Their Vietnamese Mail-Order Brides 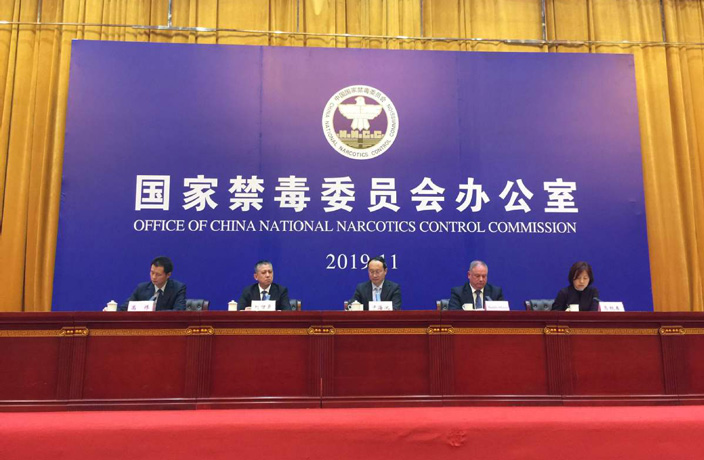 Eight other gang members were given prison sentences ranging from six months to a life sentence for their involvement in dealing illegal narcotics. 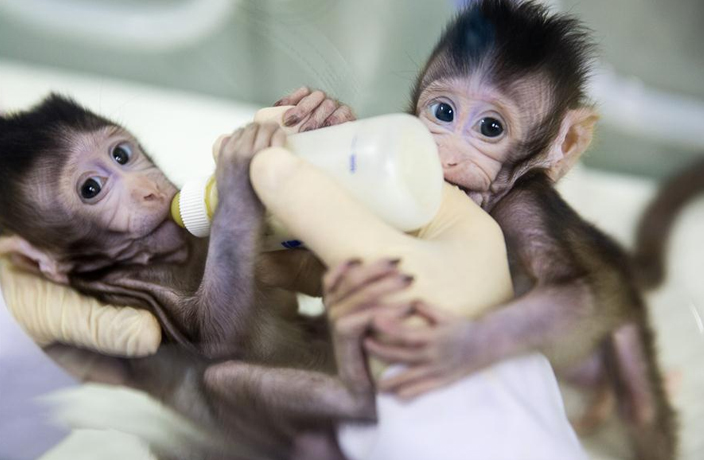 The research was moved to China to avoid legal issues in the U.S. and Spain. 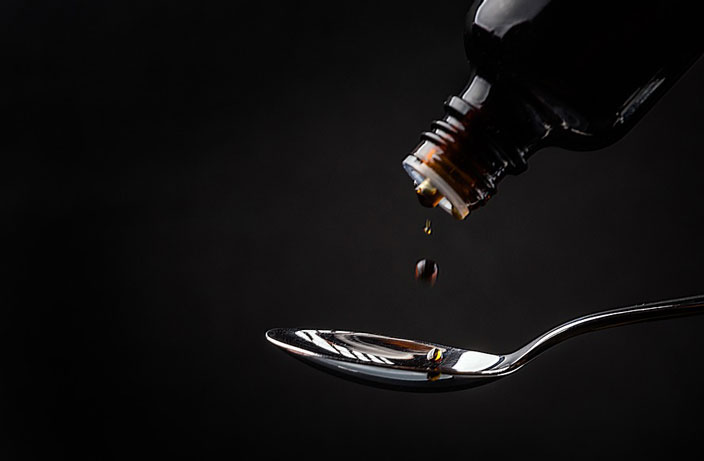 Canadian Sentenced to Death for Drug Trafficking in South China

11 defendants involved in the massive drug operation were either sentenced to death, life imprisonment or given a limited prison term, depending on their involvement.

Neanderthal-like Human Fossil Discovered in a Cave in Tibet

The fossil is from a Denisovan, part of a Neanderthal-like human lineage that went extinct roughly 50,000 years ago.

Canadian Sentenced to Death in China for Drug Trafficking

19 foreigners have been executed for drug-related offenses between 2009 and 2015.

The animal's 30-minute rampage was all the result of a 'bad mood.'