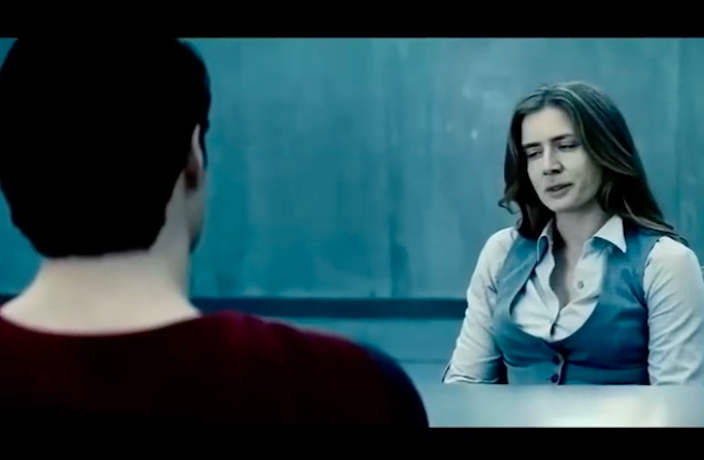 China is currently weighing up whether to outlaw a form of AI technology that can convincingly swap a person’s face onto an unrelated video or photo, according to China Daily. The technology, which goes by the name Deepfake, has been causing consternation around the globe as opinion leaders worry about its ability to interfere with national security, and whether Deepfake can be used to create ‘fake news.’

A draft law is now being considered by China’s Standing Committee of the National People’s Congress, as lawmakers question whether Deepfake will violate individual portrait rights. Shen Chunyao, a senior legislator with the National People’s Congress’ Constitution and Law Committee was quoted by China Daily as saying “We added the prohibitions because some authorities pointed out that the improper use of AI technology not only damages people’s portrait rights, but also harms national security and the public interest.”

Globally, the threat of disinformation that Deepfake presents has become a major talking point. One notable example is a short video made by award-winning filmmaker Jordan Peele, which appeared to show former US President Barack Obama saying things he never said. Peele, who is known for his impersonations of the 44th President of the United States on the popular TV show Key & Peele, portrays Obama and finishes his statement with “Stay woke bitches.” The video, which is shockingly convincing, was made in order to highlight the danger of trusting information found online.

The draft law was submitted to China’s Standing Committee of the National People’s Congress on Saturday, April 20 for a second review. The law will likely go through a third review before being voted on. 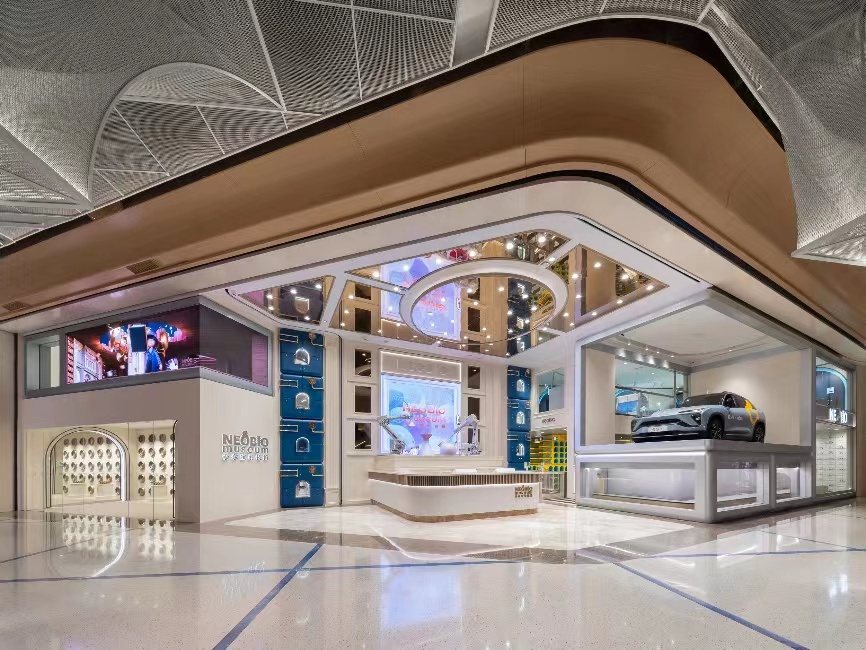