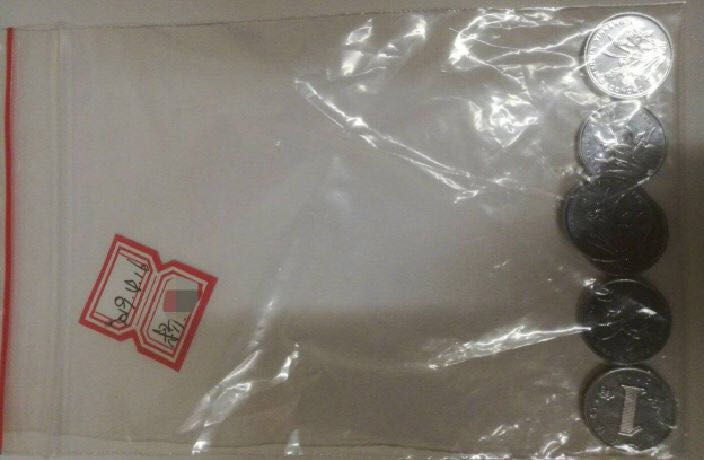 On April 16, Tianjin Airline’s flight GS6681 from Hohhot to Chifeng was delayed for two hours because, yet again, someone had thrown coins towards the plane’s engine for luck, according to a post by the airline’s official Weibo account.

At 7.50am, airport security personnel noticed a female passenger had thrown coins from the boarding stairs, which prompted the crew to halt the flight and investigate.

A 66-year-old woman, surnamed Yang, admitted to throwing less than RMB1 in coins towards one of the plane’s engines for good luck. Upon discovering the coin tosser, the airline immediately asked all the passengers to change planes and the flight to Chifeng, originally scheduled for 8am, took off safely at 10.06am.

The statement made by Tianjin Airlines goes on to say that they will compensate the passengers who were delayed by the incident and seek reparations from the coin thrower.

Watch below to see the police take Yang away (VPN off):

Meanwhile, netizens on Weibo postulated the reason behind this ever-growing phenomenon.

Earlier this month, a man threw coins towards a plane engine because his mother told him to do it for good luck for his daughter’s first flight. Back in March, two women were also detained for chucking coins at a plane. In February, a man was said to have earned himself a RMB140,000 fine after he endangered the safety of a flight with his coin-throwing shenanigans.

Unfortunately, fines and detainment don’t seem to be deterring these coin-throwing hooligans as they keep coming out of the woodwork to ruin every other passenger’s day. 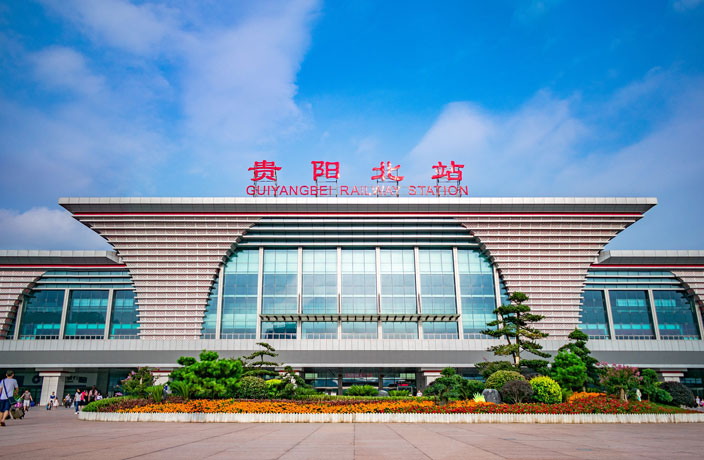 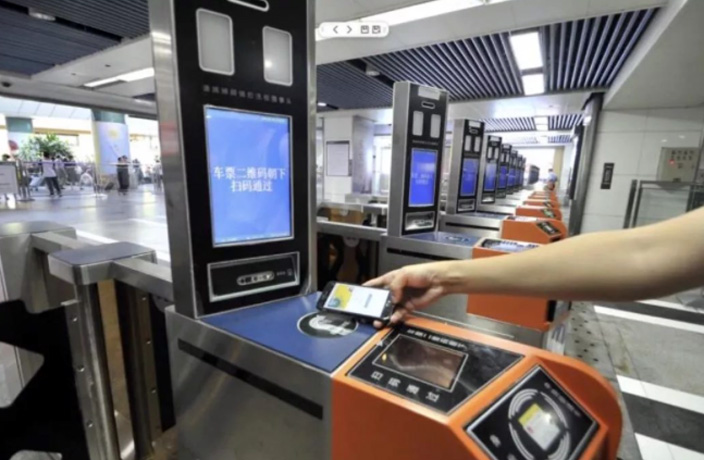 Navigating through congested airports? No thanks. Driving across hectic land borders? Forget about it.