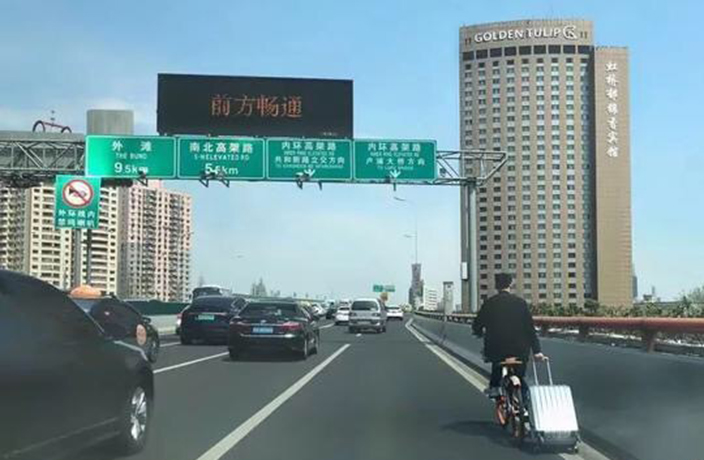 Shanghai police recently busted a man for riding a Mobike while dragging a suitcase along one of the city's busiest roads.

The incident took place just after noon on Sunday, March 31 when surveillance cameras captured the unusual sight on the south side of the Yan'an Lu Elevated Road near Loushanguan Lu. According to a statement posted on the Shanghai Traffic Police's Weibo feed, police intercepted the sneaky cyclist, surnamed Tang, near the Xinhua Lu ramp. 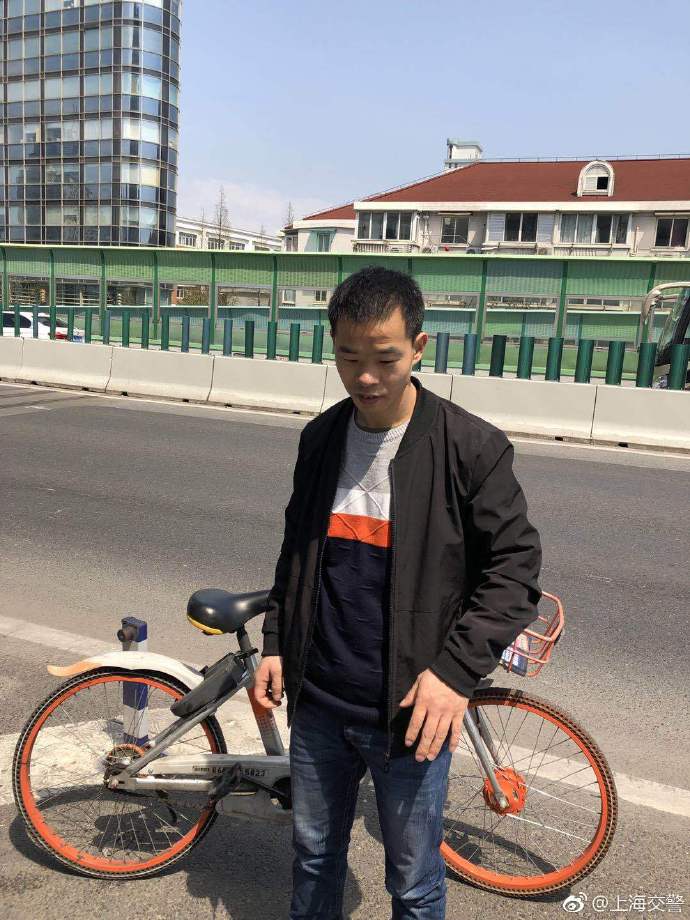 When asked why he pulled such a dangerous stunt, Tang explained that he was trying to go to the Bund because he saw signs for it on the elevated road. He claims he had no idea that bikes were banned on the gaojia.

For his actions, Tang was slapped with a RMB50 fine. 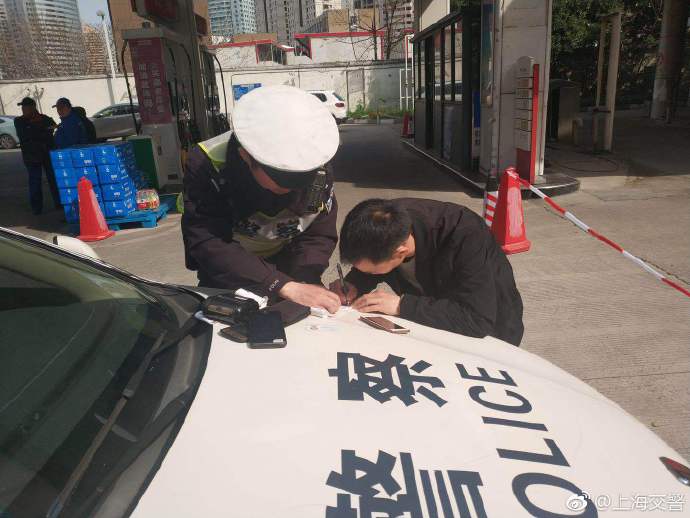 The traffic police also reminded residents and visitors that bikes, e-bikes and pedestrians are prohibited on the elevated roads. Horses are out too.