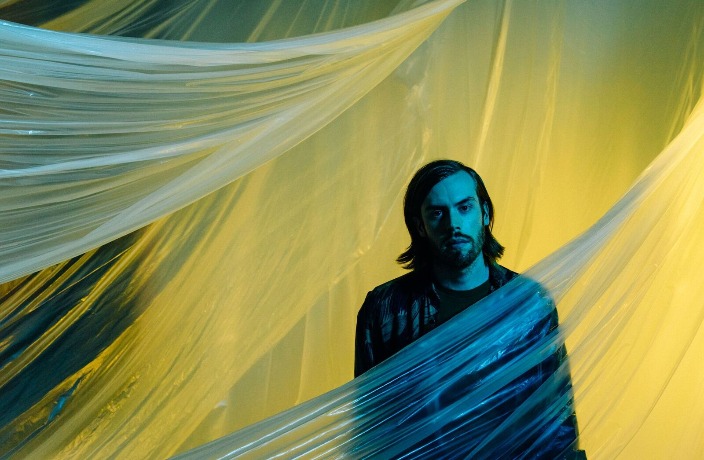 In a modern, fast-paced world so tuned in to technology, a bittersweet yearning for a simpler time is no strange sensation. Even though the latest gadgets in many ways improve our lives, our constant digital distractions can push us to long for an age before iPhones served as an extension of ourselves and LCD-lit screens a main source of entertainment. Wild Nothing explores this and more in the latest release Indigo, which debuted last summer. The fourth full-length album from the dream-pop project helmed by American singer-songwriter Jack Tatum dives into the themes of love and human connection.

As he explains in an interview with Vanity Fair, the “indigo” that he’s referencing is the ever-present blue light that beams intrusively from our smartphones. “Together but alone, when I look at you, it’s a screen turned blue, now my eyes never rest,” sings Tatum on the surging track ‘The Closest Thing to Living,’ led by a subdued saxophone.

"I like seeing what my friends are up to as much as the next person but ultimately it all feels a little meaningless to me," Tatum says about social media. "I feel like you either have to fully embrace your online persona or back away from it. It sounds pretentious, but I crave meaningful human interaction. I’d take three real friends over 100 online friends any day."

Even with these underlying themes, the record is far from a dismal view of the future – actually, at its core, it’s an undeniable nod to the 80s. Each track is soaked with lush synths, brimming with neon nostalgia in every sublime melody.

"Something about the music of the 80s just feels like this magical point in music history. It was a real turning point in terms of recording technology, but I think it was also the last dying gasp of truly experimental pop music."

It’s dark and light, and characteristic of Wild Nothing’s feel-good, sleepy shoegaze – solidified by his cherished 2010 debut album Gemini and his sophomore release Nocturne – while playfully alluding to a world of diners, drive ins, leather jackets and acid-washed denim, when pop music reigned supreme and the future was bright (so bright, in fact, that one might say they gotta wear shades).

Triumphant tracks like ‘Letting Go’ and ‘Wheel of Misfortune’ sway softly with the prominent attributes of the inescapable golden age of pop – retro reverb-laden melodies and gleaming vocals, all ready to act as the soundtrack to the quintessential prom scene of an 80s teen flick. Quoting his notable influences as Kate Bush, The Cure and Fleetwood Mac, the indie artist transcends artificial arrangements and campy effects with masterful production, borrowing only the best of the lustrous decade of music without going overboard. 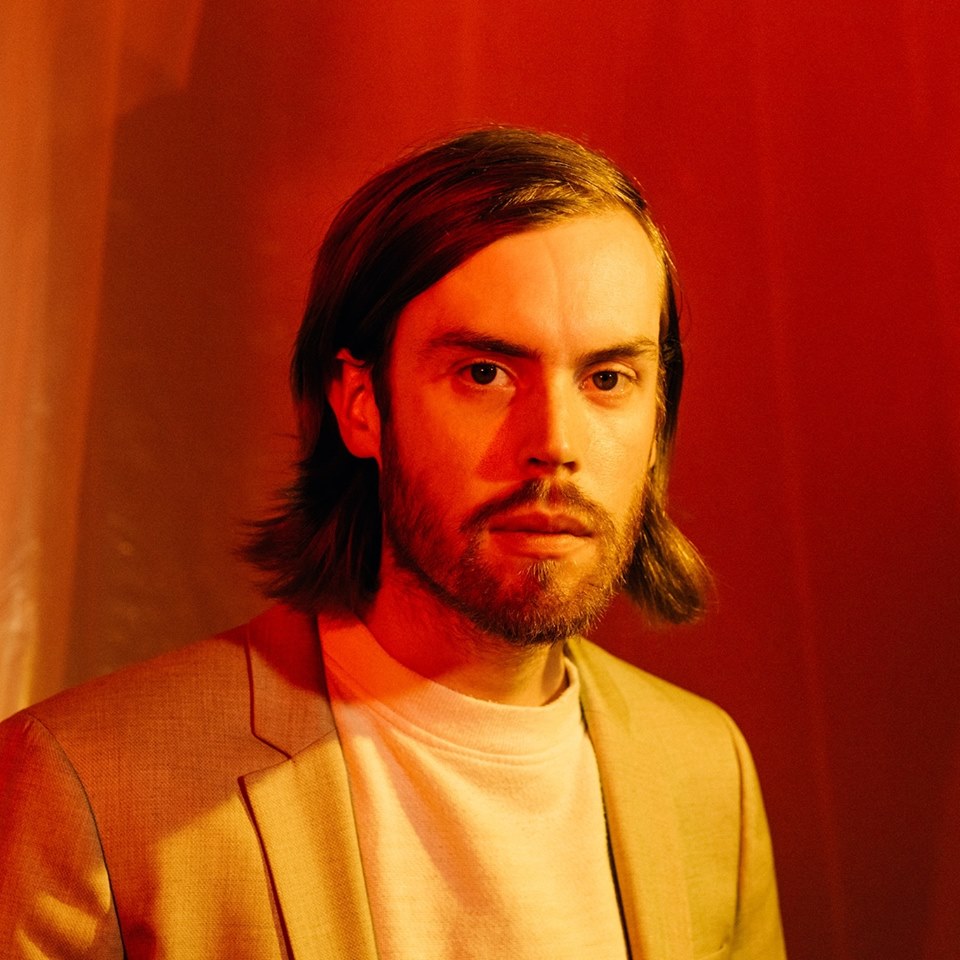 "I often have this internal battle where I wonder if I’m being overly nostalgic for this era of music," Tatum says. "But I always come to the same conclusion, which is that this is the music that I like and I shouldn’t have to apologize for it. Nostalgia in music is tricky – I try to walk the line between doing something nostalgic, but also trying to not be completely derivative."

Tatum carefully experiments with these sounds, with subtle hints of the dressed-up radio hits that are too often admitted as ‘guilty pleasures,’ saved exclusively for performing on booze-driven karaoke nights or privately into a hairbrush in front of our bedroom mirrors.

"Something about the music of the 80s just feels like this magical point in music history. It was a real turning point in terms of recording technology, but I think it was also the last dying gasp of truly experimental pop music."

Tatum isn’t trying to copy what once was – the musician just means business when it comes to crafting a timeless pop record in the 21st century. Because in an age of short-term attention spans and an influx of fleeting trends, there’s something sentimental about being remembered.

Wild Nothing embarks on a four-city China tour this month with stops in Beijing, Shanghai, Shenzhen and Hong Kong. Fans can look forward to a high-energy show: "I think sometimes people come to the shows expecting them to be very mellow and serene, which isn't always the case. We try to give fans the whole spectrum."