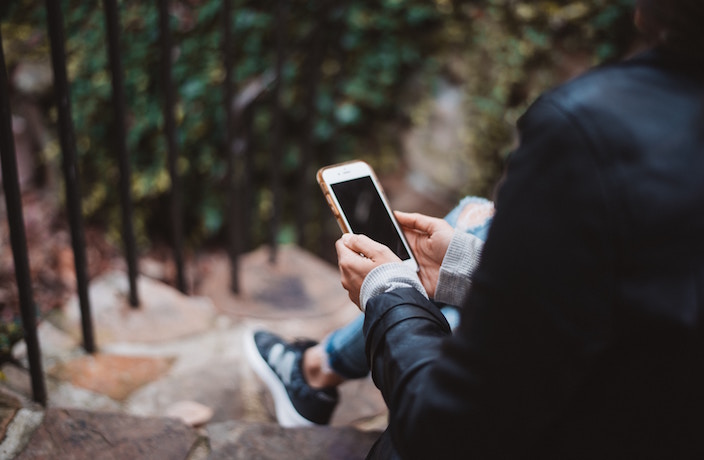 Rela, a Chinese dating app catering to gay and queer women, was at the center of controversy this week after TechCrunch reported that the company has likely gone without data protection since June 2018.

That means that the personal information of 5.2 million users, including real names, nicknames, sexual preferences, height, weight and location, as well as pictures and moments, were all accessible. The company had neglected to use a password as a protective measure for one of their servers, leaving user information easily exposed.

The leak was found by Victor Gevers, who works as a security researcher at GDI foundation, a non-profit organization which defends the free and open internet. Gevers made the comment that the data leak was open for a long time and was significant because of the social pressure that the app’s users would face as a result of the calamity.

Netizens responded to the news with characteristic fear and outrage. A number of people commented under a post by Sina Technology on Weibo, saying that they would be deleting the app as a result of the news.

According to a company spokesperson, the database has since been secured.

Earlier this month, Reuters reported that China had backed recommendations by the United Nations Human Rights Council in regards to LGBTQ+ rights. Amongst the items recommended was legislation to outlaw discrimination within a year.

While young Chinese people still face tremendous social pressure in regards to sexuality, China's decision to align with the UN in regard to LGBTQ+ rights, along with its increasing responsibility as a global influencer, might soon see the country alter its approach to these issues.

Also making the rounds this week is news that Chinese internet company Kunlun, the owner of gay-dating app Grindr, may be forced to sell as it was claimed that the app presents a risk to US national security.