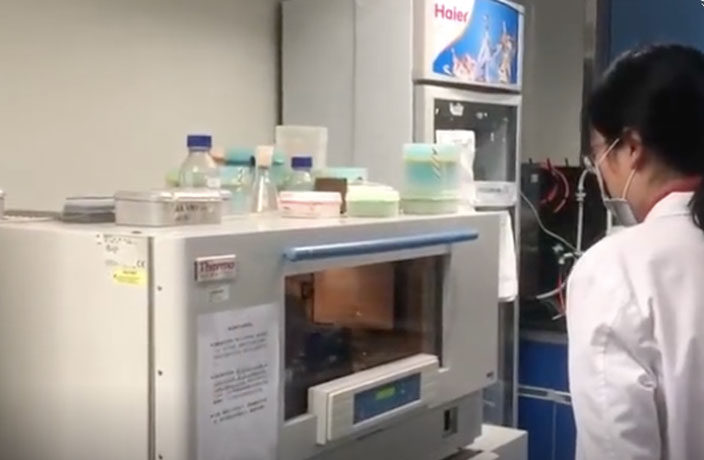 Looking for a side job? Guangzhou hospitals are paying for feces.

According to Toutiao News, multiple hospitals in Guangdong’s capital city are accepting ‘poop donations,’ with successful donors eligible to receive up to RMB500 in compensation for each contribution.

A news clip published by Pear Video notes that hospitals are collecting poop samples, in which they transplant the bacteria to help “rebuild patients’ gut flora” in order to heal them. Hospitals are taking extreme care in handling the excrement, and it will be transplanted to sick patients either in capsule form or via an IV. 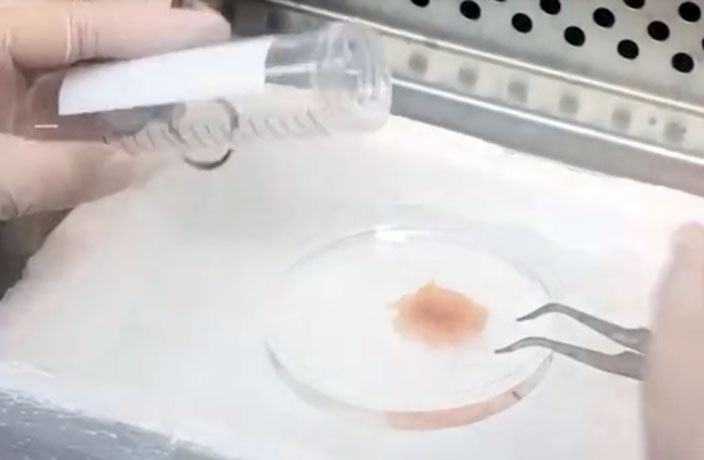 Currently, testing is primarily being done as clinical research, with trials for diseases such as clinical depression and diabetes also undergoing testing.

Watch below to see a legitimate feces testing operation underway (VPN off):

But don’t get too excited yet.

There are several specific requirements that donors need to meet in order for their stool to be used. According to People’s Daily, donors need to be under the age of 25 and must not have taken antibiotics for the last three months. Several other tests would be carried out before determining if your poop is permissible.

This type of stool testing dates back to 2015; however, this appears to be the first time that donations are being solicited from the public. 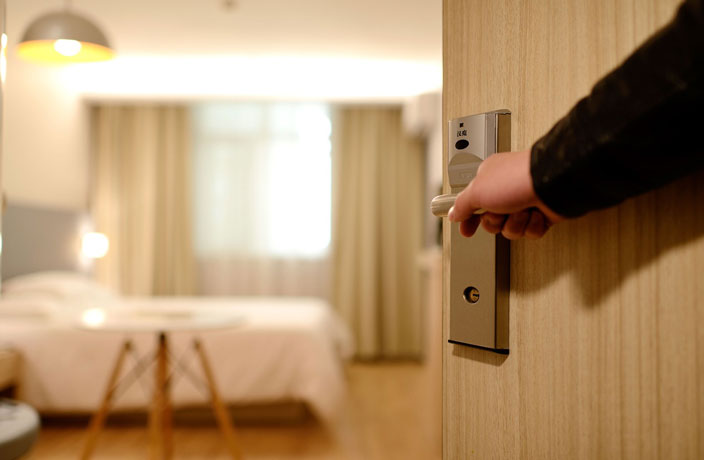