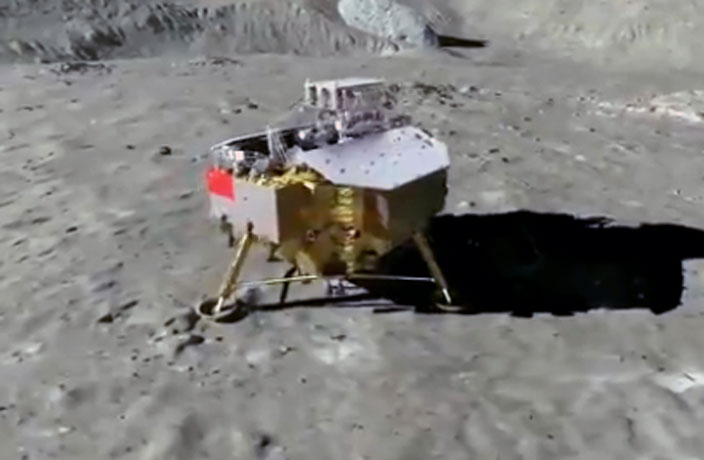 At shortly before 10.30am today, the China National Space Administration (CNSA) made history, landing the first-ever probe – Chang’e-4’s Yutu-2 – on the far side of the moon.

The robotic craft reportedly touched down in the South Pole–Aitken basin at 10.26am CST.

This development in space exploration was first announced this morning by both CGTN and China Daily in celebratory tweets, both of which were deleted shortly after being published on Twitter. According to the Guardian, the news was officially re-announced at shortly after noon by CCTV.

State-run publication Global Times celebrated the news a short time later on Twitter, with a tweet reading: “China’s Chang’e-4 probe successfully made the first-ever soft landing on the far side of the moon on the South Pole-Aitken basin Thursday morning, a major milestone in space exploration.” 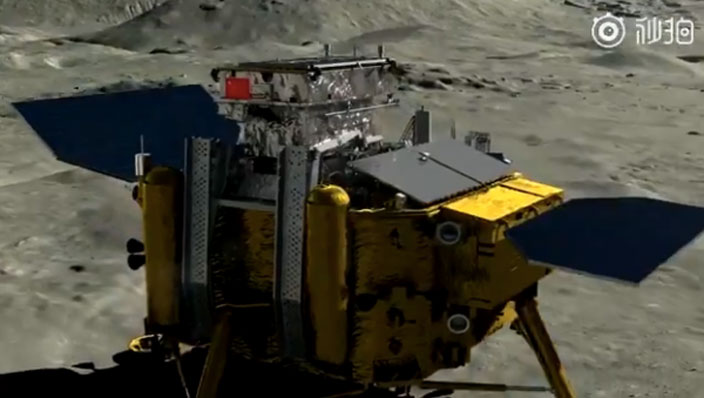 While other space exploration vehicles have previously photographed the far side of the lunar surface, Yutu-2 is the first probe to land there. According to NASA, the South Pole–Aitken basin is a massive impact crater located on the moon’s far side that is “the largest and oldest recognized impact basin on the moon.” With the moon’s circumference measured at slightly under 11,000 kilometers and the Aitken basin boasting a diameter of around 2,500 kilometers, the lunar site covers close to a quarter of the moon.

The craft’s mission is to collect meticulous measurements of the mineral composition and topography in the Aitken basin and shed light on how and when the moon was formed.

Today’s successful landing of the Chang’e-4 probe is being hailed as a major milestone in China’s mission to rival the United States and Russia in the field of space exploration. 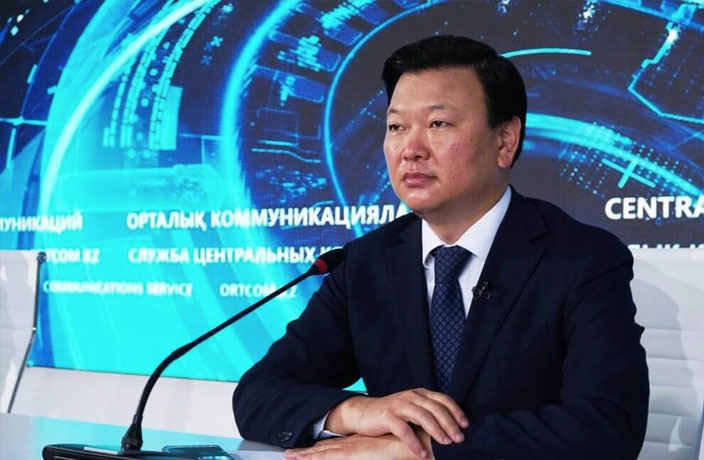