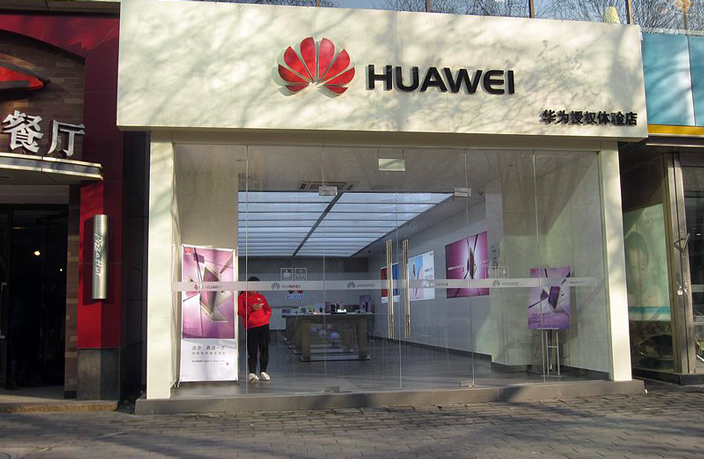 Chief financial officer of Chinese telecom giant Huawei, Meng Wanzhou, was arrested by Canadian authorities on December 1. The arrest was at the request of the United States for alleged violations of Iran sanctions, according to the Wall Street Journal.

While details of the arrest haven’t yet been released, the US has been continuously investigating Huawei over possible violations of sanctions against Iran. On November 5, the US fully re-imposed the sanctions on Iran that were previously lifted under the Iran nuclear deal (also known as the Joint Comprehensive Plan of Action), in which China is a participating nation. 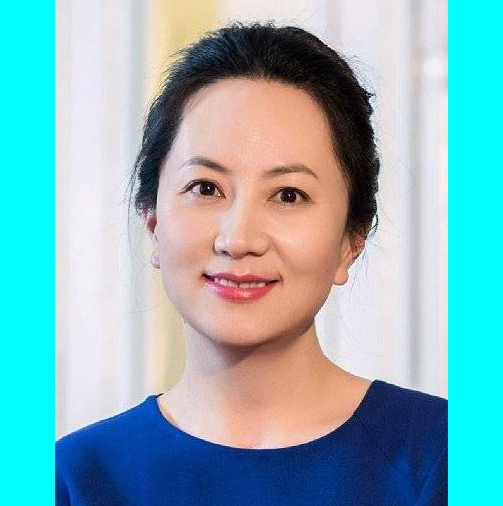 A spokesperson for the Chinese Embassy in Canada released this statement on Thursday regarding the recent events:

“At the request of the US side, the Canadian side arrested a Chinese citizen not violating any American or Canadian law. The Chinese side firmly opposes and strongly protests over such kind of actions which seriously harmed the human rights of the victim. The Chinese side has lodged stern representations with the US and Canadian side, and urged them to immediately correct the wrongdoing and restore the personal freedom of Ms. Meng Wanzhou. We will closely follow the development of the issue and take all measures to resolutely protect the legitimate rights and interests of Chinese citizens.” 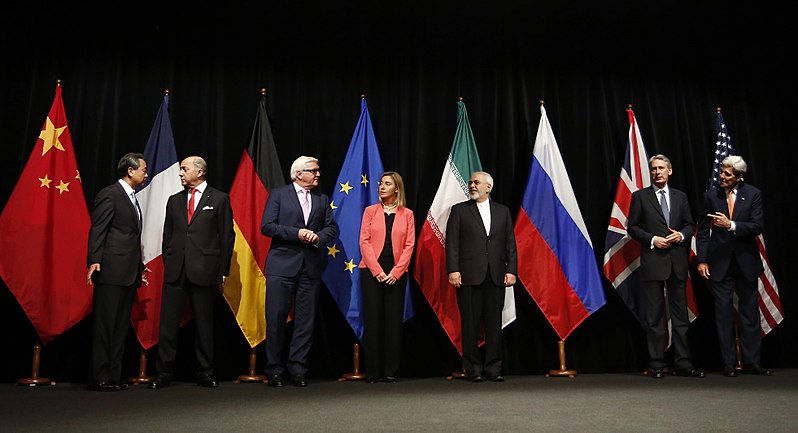 Huawei also provided a statement on Meng’s arrest and the charges brought against her:

“Recently, our corporate CFO, Ms. Meng Wanzhou, was provisionally detained by the Canadian Authorities on behalf of the United States of America, which seeks the extradition of Ms. Meng Wanzhou to face unspecified charges in the Eastern District of New York, when she was transferring flights in Canada."

It’s no secret the US has been hard on Chinese technology firms Huawei and ZTE Communications. Australia has also banned the telecommunications equipment maker from its 5G mobile network over cybersecurity concerns.

Meanwhile in China, the news of Meng’s arrest has captured headlines among most media outlets, with many upset with the manner in which the US is treating Huawei. One Weibo user commented on America’s unfair treatment of Chinese companies, writing, “America is clearly suppressing Chinese companies, we can’t let them get away with it.” Other users are more concerned about the lack of explanation behind Meng’s arrest, posting, “Not even any indication behind the accusations, why do you want to infringe upon Ms. Meng’s personal freedom.”