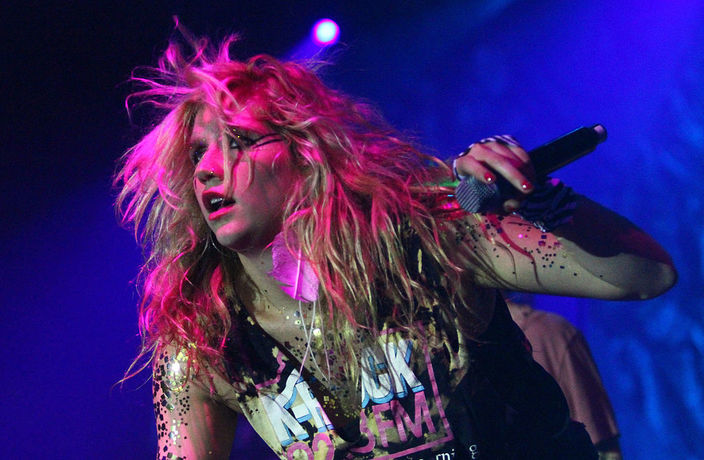 Kesha, aka The Evil Kaiser, has canceled her entire China tour.

The American pop singer, who is well known for hits such as ‘Tik Tok,’ ‘Timber’ and ‘Die Young,’ removed concerts in Beijing, Chengdu, Nanjing and Shenzhen from her website yesterday.

Ticket holders for her China gigs have already received messages informing them that they will recieve refunds within three to five working days.

She will continue her tour in Asia, however, as Japanese gigs in Okinawa, Tokyo and Higashi-osaka, beginning on September 29, remain listed on her website as part of her Rainbow World Tour. 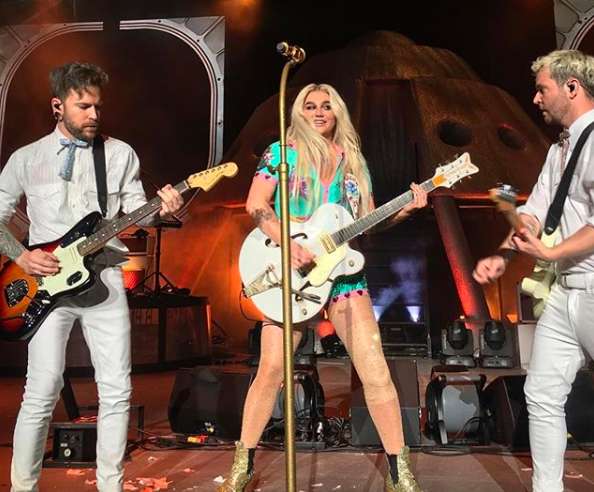 The tour has received rave reviews, with one journalist calling the show a “cathartic roar.” The singer is known for her high energy and colorful shows as well as her toe tapping tunes.

This cancelation comes just days after she pulled out of a rescheduled gig in Taipei on September 16, with her management announcing that she would have to cancel the show on the advice of doctors.

Taiwanese newspaper Apple Daily reported that the singer missed the rescheduled gig because she was feeling uncomfortable as a result of the local food and weather.

She also had to postpone a host of tour dates earlier this year after injuring her leg, so this latest round of cancelations may come as no surprise to fans.