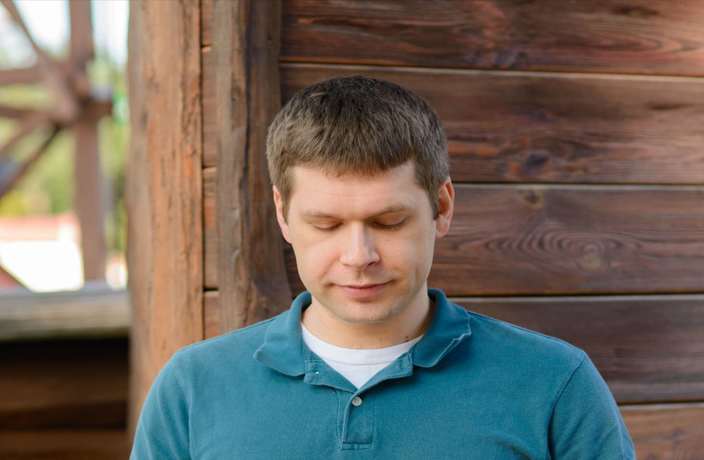 One of the more difficult parts of any kindergarten teacher’s job in China is choosing appropriate English names for students. If you’ve ever stayed up at night wondering what in the world you can call Xiao Yu, the new 3-year-old in your class, then fear no more: American expatriate Josh Isaacs has you covered with his new ‘naming app,’ EngMe.

Isaacs lives in Guangzhou’s Baiyun District and developed the app to help teachers and parents alike address the English naming conundrum. The program can be used to find appropriate names or merely to encourage students to think twice before calling themselves ‘Batman,’ ‘Dracula’ or ‘Shark.’

We spoke to Isaacs about the app and his experience naming kids in China.

How did you get interested in creating apps? And why did you specifically choose this idea?
I began writing apps for my students. I’ve taught in the university and private circuit for some time and there are rarely applications that work well from educators’ perspectives. I was having a conversation with some friends of mine about the quality and cultural awareness of English names chosen by our students, and it quickly became obvious we were not satisfied.

Recent research has also shown that opportunities in business and education abroad are given to those individuals with names appropriate to the culture they are in, or those keeping their original name. A chosen name can have a huge impact, and I think this kind of app can level the playing field.

Many teachers would say that you find the strangest names in kindergartens or amongst younger groups. Being someone who works in a university, do you agree with that?
Among university students, the names can be even worse. Anyone older than 20 has a higher likelihood of never having had contact with the foreign world and may have chosen a name based on some favorite object or anime character.

Names such as Apple, Seven, Twive [Twice?], and Ternance are all ones of which I’ve seen more than once this year. Most kindergarten students will be filtered through at least four to five foreign teachers even before they get to university, not to mention having native-speaking friends on the internet. Assuming that any one of them cares enough about this individual, the problem of a terrible name choice would be rectified quickly.

“Recent research has also shown that opportunities in business and education abroad are given to those individuals with names appropriate to the culture they are in, or those keeping their original name”

Do you make it a point to pull students aside if you are concerned about their name choice? Or perhaps even to do a class on choosing the right name?
For younger students, it is as easy as saying “who wants to know the meaning of your English name?” If the child has an English name, they will immediately want to know and can be informed that the name isn’t a very meaningful or reasonable choice. If they don’t have one, they will explain that they like their Chinese name or just haven't tried finding an English name yet.

University students and adults, however, are much more difficult. It seems that those with inappropriate names are incredibly resistant to changing them. An adverse reaction could be due to keeping [the name] for so long, finding no value in the effort spent correcting the mistake, or several other uncountable reasons. I have had much more luck with just giving them some information and letting them research and choose. In this case, I can merely provide them with the app and let them play with it. 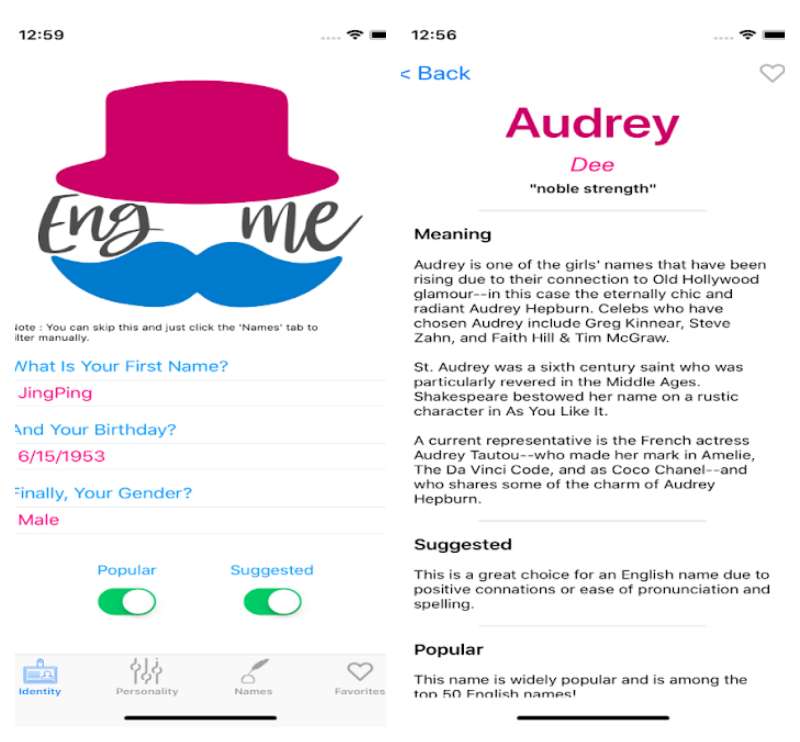 From the perspective of choosing a future job or university course abroad, would you advise students to choose a Chinese name or an English name?
So very few of the names we use in the English-speaking world are purely English. If languages were a collective city, English would be the mugger that knocks you out and sifts through your pockets looking for loose grammar and nouns. If the individual doesn’t want someone to pronounce or spell his or her name in a way other than he or she are used to, then they should choose a name that is easier to say and write for the people at their destination. If they have no issue with the occasional slip-up by others, then the nomenclatures of China are just as valid as those for other countries for the sake of a name abroad. What we consider ‘English’ names come from all over the world.

Are we right in saying that the app is currently still a beta version or have you published the full version?
Well, it is a work in progress, but it is published. The UI is in the process of being improved based on comments I’ve gotten from users, and the names themselves are being added to. Currently, there are 250 names for males and 250 names for females based on what is considered presently acceptable in the US and UK. I am looking into allowing for further filtering based on differences in the other major English speaking countries. The Android version is also being improved to accommodate more devices. Names are organic and change over time, so there are plans for consistent updates.

There are also plans for Spanish, French, German and Russian support. I think that these other versions are essential and would allow individuals that are planning trips or study in these countries to have the same benefit as found in the English app. 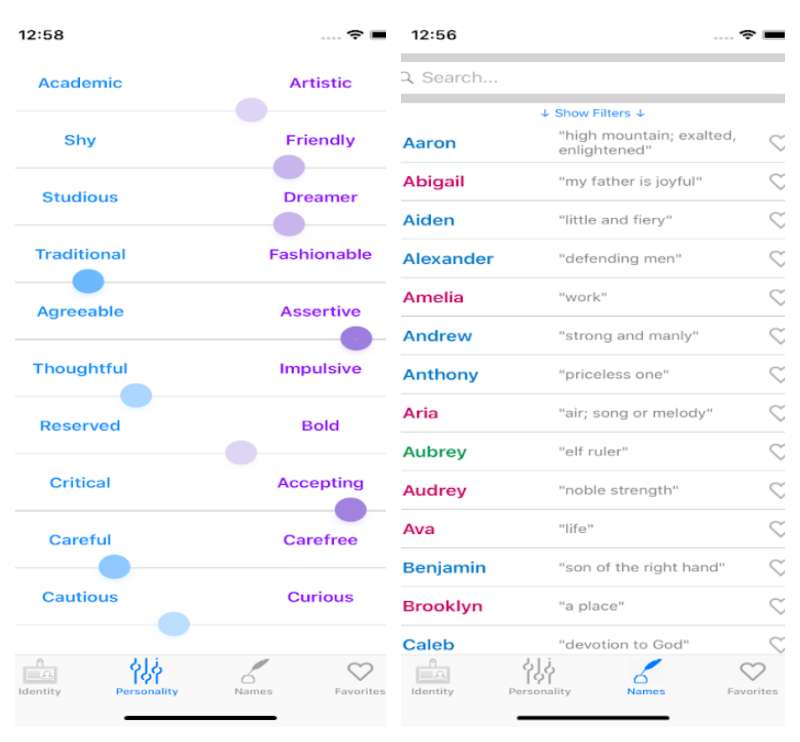 If you want to contact Josh, you can reach him at jisaacs1207@icloud.com. 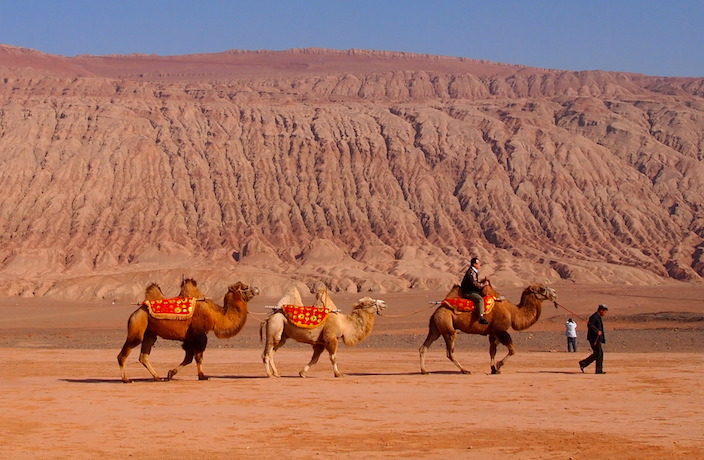 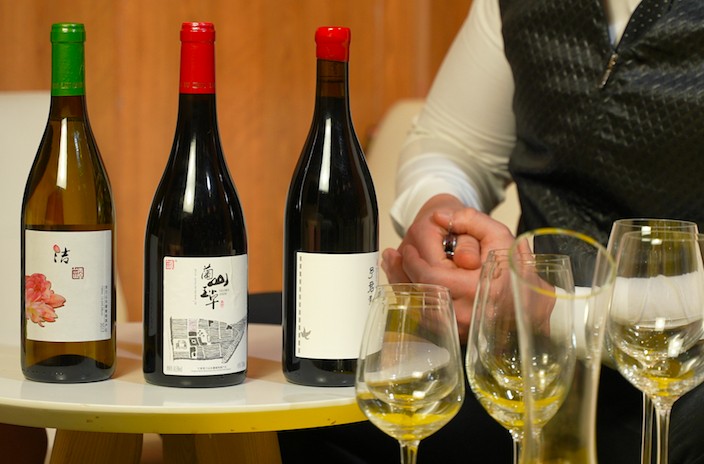 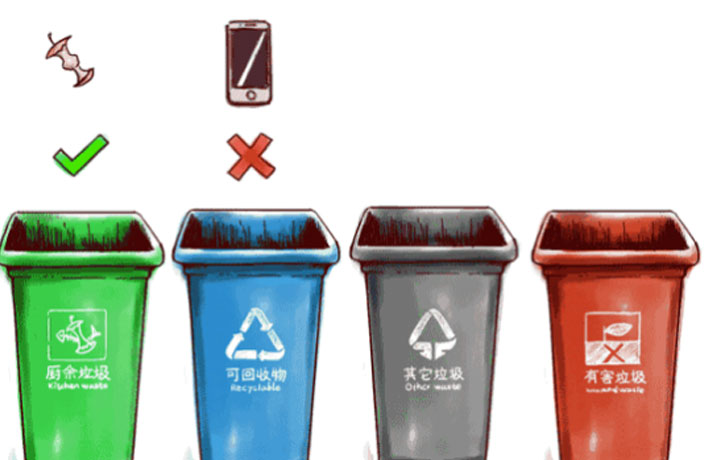