Mooncakes, a traditional Chinese delicacy often avoided by foreigners due to their ‘interesting’ ingredients (bean paste and egg yolk, for example), are experiencing a massive increase in exports to places around the globe.

Just this year, mooncake exports from Guangzhou businesses are up 81 percent year over year, according to Guangzhou Customs.

As reported by Guangzhou Daily, the Mid-Autumn Festival delicacy experienced a significant uptick in exports due to improvements in trade efficiency. One manager from Likoufu Food, a large-scale food manufacturer operating in Guangzhou, attributed the higher trade volume to a decrease in the time taken to clear customs. This has helped reduce the amount of overhead sitting in warehouses and made it faster for companies to ship products to the outside world. 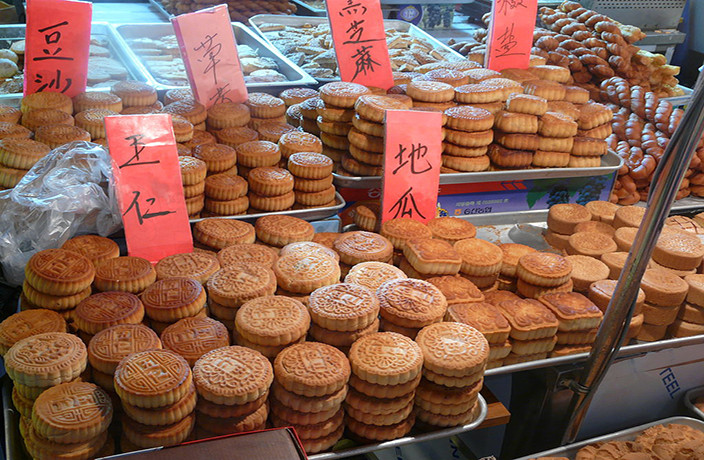 So, where are these mooncakes going?

As we enter China’s busiest mooncake season there is a growing interest in the baked goods, with exports from Guangzhou making their way to far-flung destinations like Canada, America, Europe and even Papua New Guinea.

Now, if you’re not the mooncake connoisseur your Chinese friends expect you to be, there might be another option: laowai-friendly Oreo mooncakes. 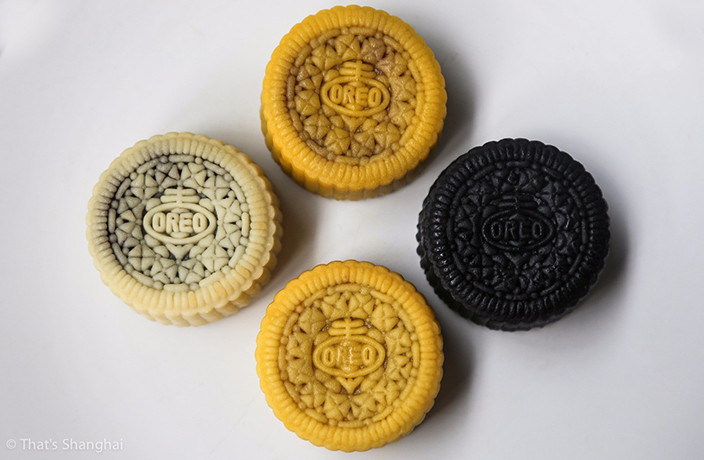 INFOGRAPHIC: Just How Much Fat is in a Mooncake?