In case you missed it: this past Saturday Atlanta Hawks' Jeremy Lin, of 'Linsanity' fame, went head-to-head against Taiwanese star Jay Chou in a breathtaking showdown of skill and shooting prowess in Shenzhen.

Chou, best known for churning out catchy pop ballads over the last two decades, did show up at Lin's charity All-Stars game on Saturday, and even scored a decent three free throws to Lin's five.

Rather than competition, though, the game was more about camaraderie – oh, and raising "millions of dollars" for charity, according to Lin's Instagram post. 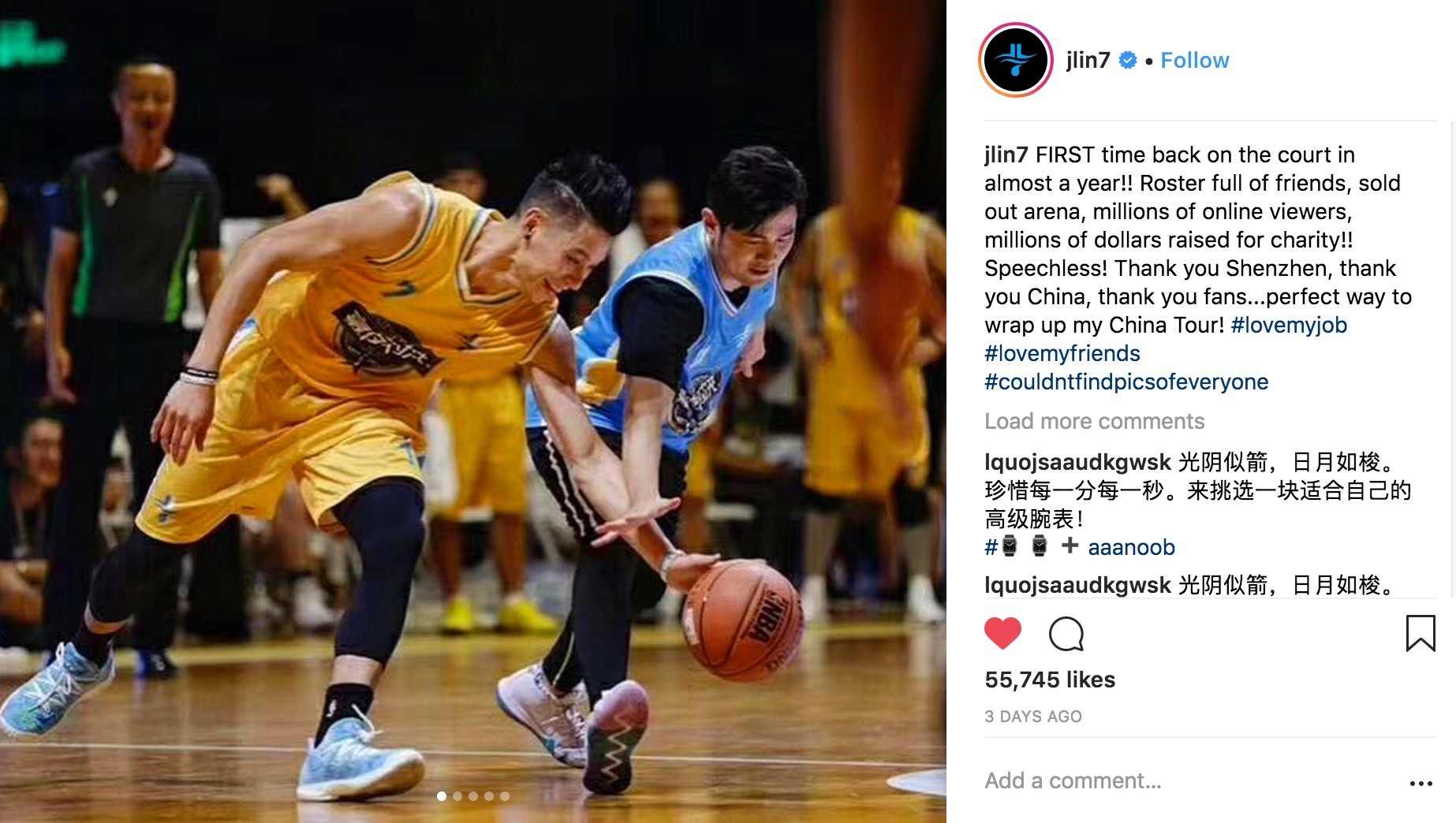 Also present were Brooklyn Nets players Rondae Hollis-Jefferson and Spencer Dinwiddie, model/actor Godfrey Gao and a smattering of celebrities from Taiwan, the Chinese mainland and America.

Lin, of course, hails from California's Bay Area, although he's reconnected to his roots via a very brief stint with the Dongguan Leopards and the occasional bilingual social media post.

Earlier this year, for instance, he responded to a basketball-related challenge from Jay Chou with his own video of flawlessly-executed free throws.

The rivalry came to a head with a free throw showdown during halftime at last Saturday's game which Lin, naturally, won.

But from the bromantic shots dotting his Instagram, showing the two stars in matching or similar outfits, we're guessing that Chou doesn't hold a grudge. 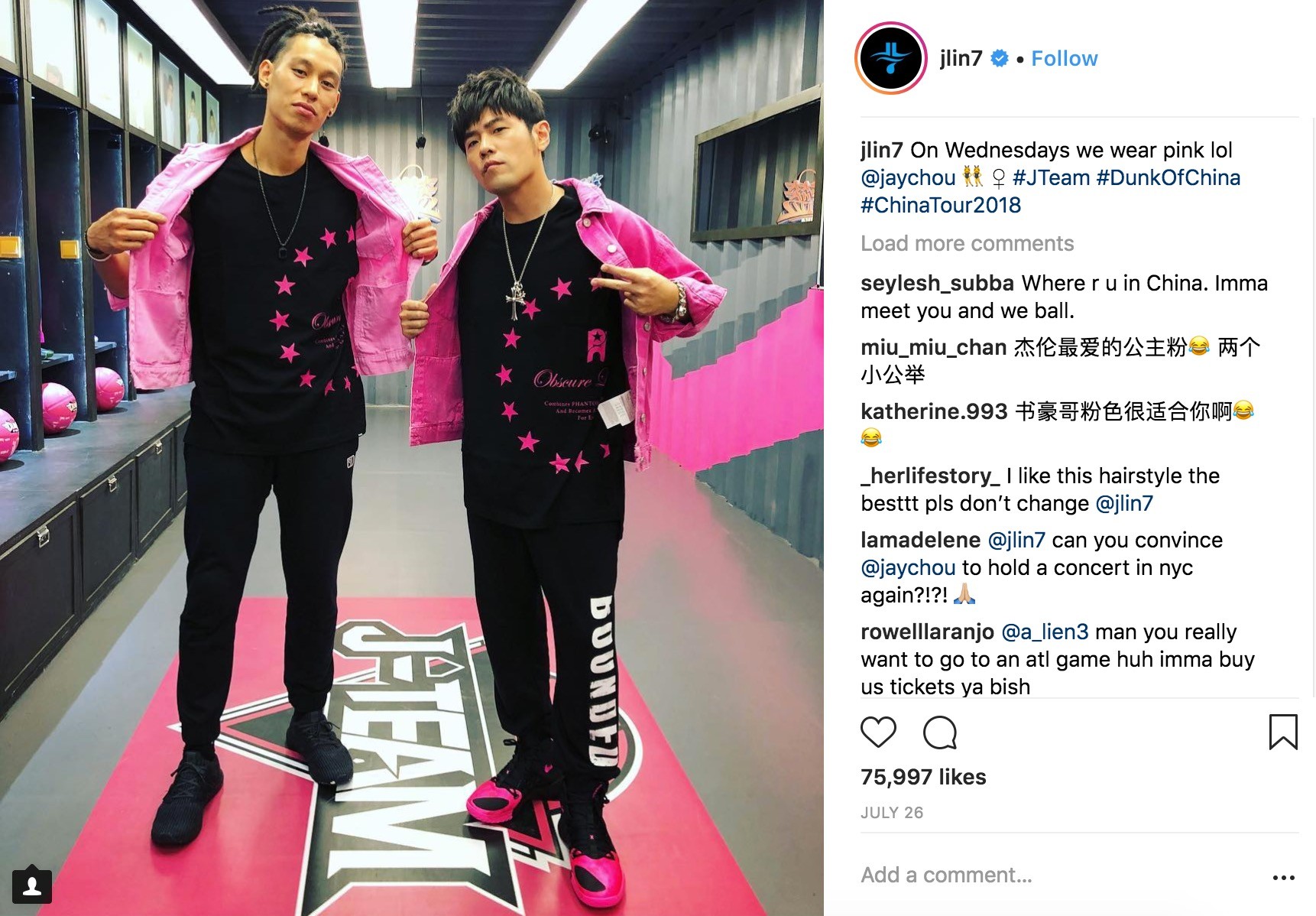 For Lin fans in China who missed his latest appearance, don't lose hope just yet – the NBAer told Chinese media last Friday that if invited, he'd consider playing for China in the FIBA Basketball World Cup next year. 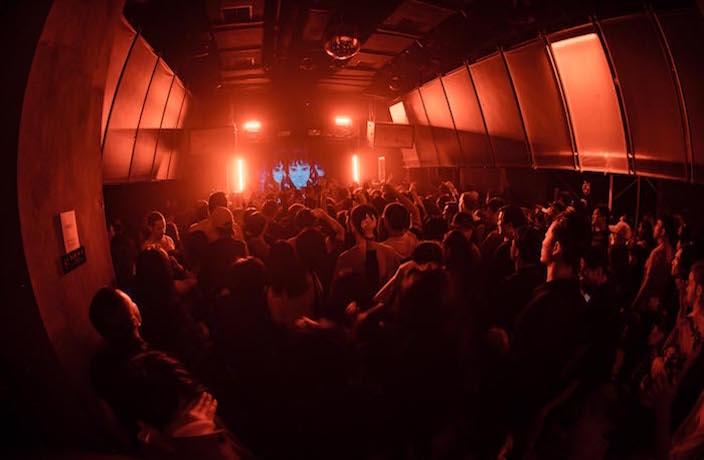