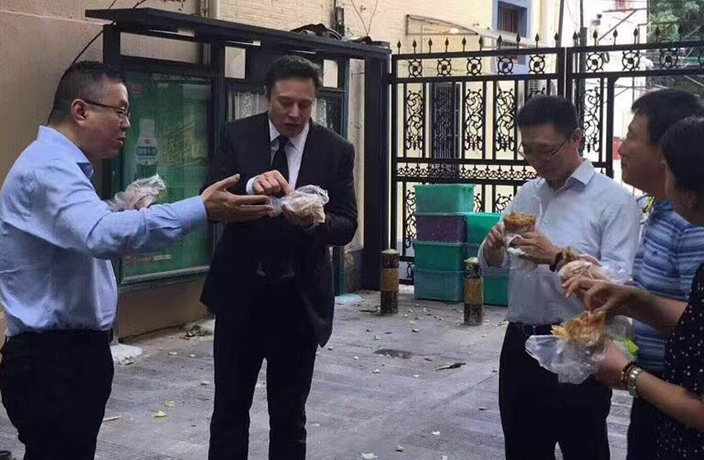 In photos circulating on social media this morning, a suited-up Musk is seen trying out the classic Chinese street food snack on Wulumuqi Lu in Xuhui District. 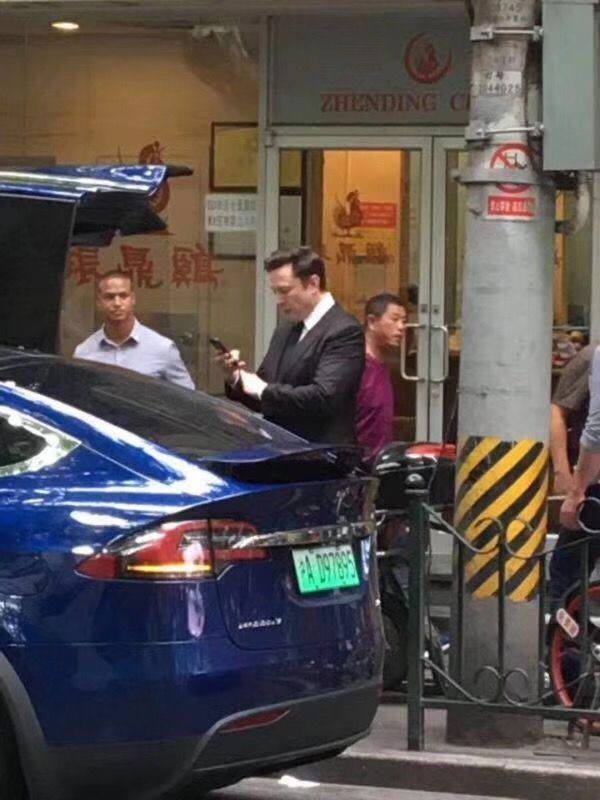 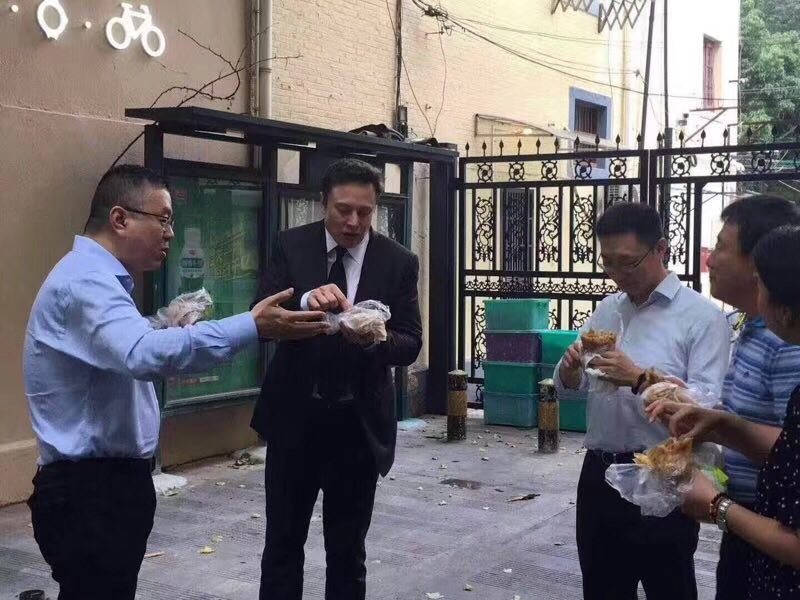 Musk arrived in China earlier this week for the inauguration of China's first Tesla factory. He also visited Beijing, where he posed in a photo with Chinese Vice Premier Wang Yang at the Zhongnanhai Compound. "With my team after a profoundly interesting discussion of history, philosophy & luck with [Vice Premier] Wang," he tweeted. 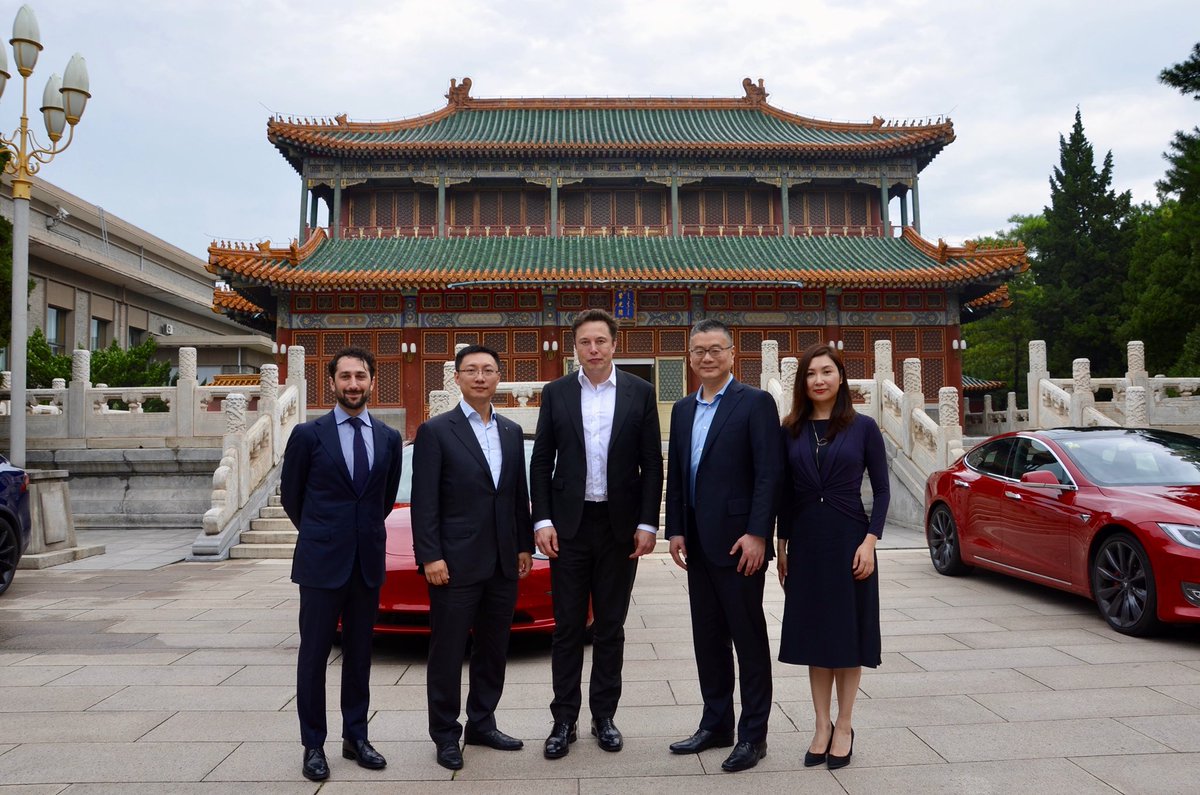 Musk also posted about his "amazing" China visit, tweeting that "the world has never seen human energy & vigor at such scale." 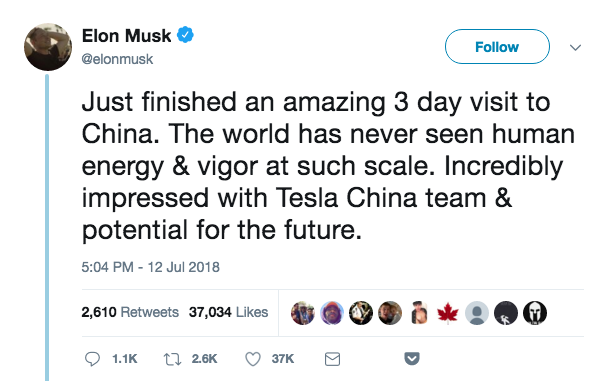 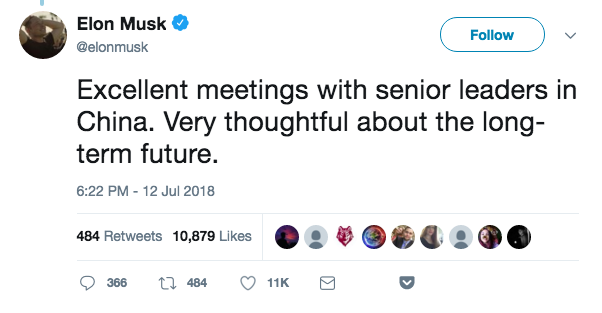 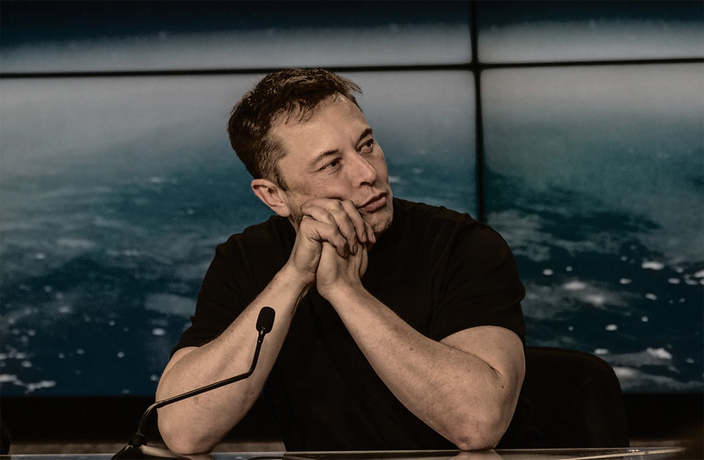 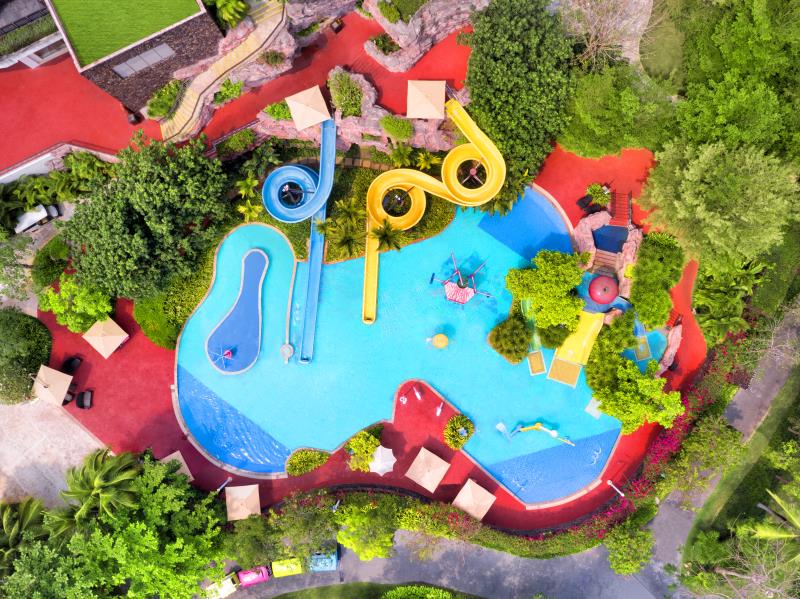