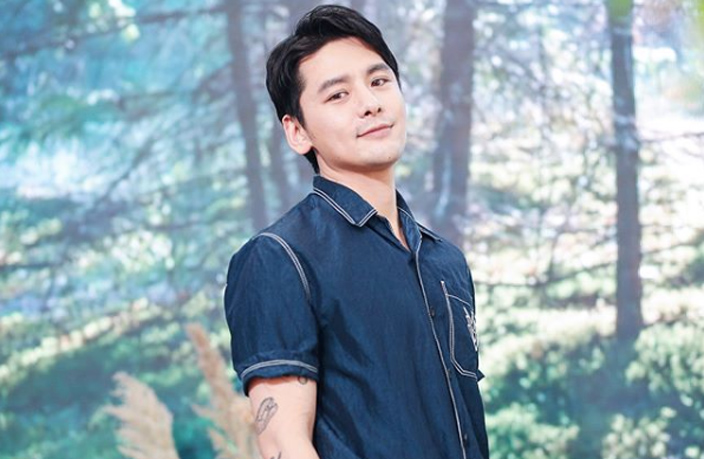 Ye Si began his career as an English teacher before moving into the fashion industry, working as a junior fashion editor at Grazia China. In 2010, he began posting his own personal commentary on celebrities’ outfits on his Weibo account, under the handle ‘Gogoboi.’ Known for his snarky and raw critiques, Ye garnered online attention and earned a steady growth of followers. His witty commentary provides a provocative look at the curated images of those in the limelight, challenging their qualifications as rightful spokespeople of high fashion.

Though some dismiss Ye’s opinionated critiques as a rather distasteful means to seek public attention, it didn’t stop him from cultivating a cult following. With over 75 million followers on Weibo and more than 100,000 views per article on average on WeChat, Ye is now one of the most influential fashion bloggers in China. 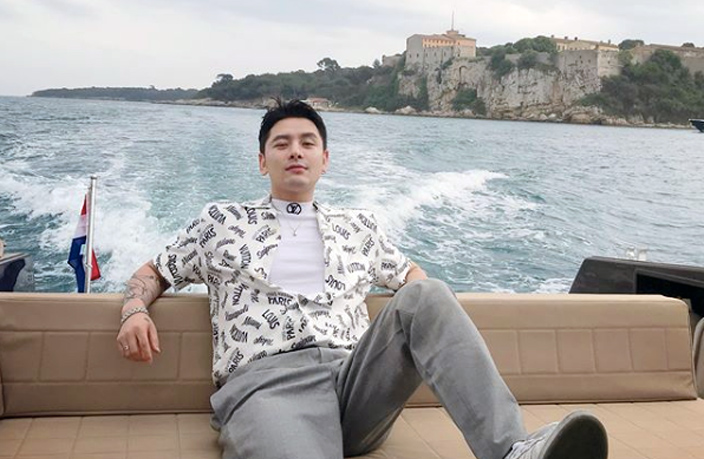 In 2016, Ye set up his own channel on Youku, China’s YouTube-like platform, where he interviews international celebrities such as Karlie Kloss, Cate Blanchett and Tim Burton, alongside presenting his own shows.

In 2017, Ye launched his WeChat boutique, called Bu Da Jing Xuan, which sells a curated selection of luxury goods. Today, Ye has partnerships with luxury brands such as Louis Vuitton, Cartier, Gucci and Dior, as well as high-street brands like Uniqlo and H&M.

Representing a new kind of player in China’s luxury fashion world in the digital age, Ye has evolved from a mere social media personality to a fashion brand with commercial value.