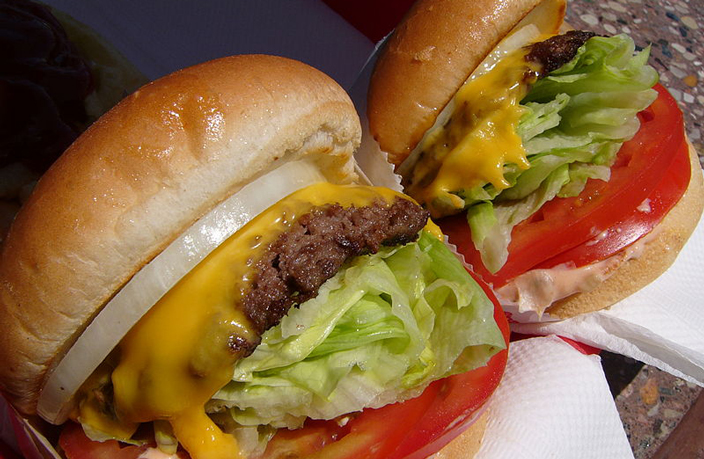 The number of overweight and obese children and adolescents are on the rise in Guangdong. That's one of the findings of a report released by national health authorities that paints a rather dire picture of the health of the province's youth.

Survey results show that 11.8 percent of Guangdong's youngsters are above the healthy body weight for their age and stature – a nearly two-fold increase from the 6.3 percent rate recorded 10 years ago, according to the Southern Daily. Health officials point to imbalanced diets and insufficient exercise as the prime culprits.

On the bright side, the survey indicates an impressive decline in malnutrition-related diseases among the school-age population, thanks to increased intake of fruits and dairy. However, the average diet structure raises other red flags: grain intake has drastically declined and insufficient intakes in vegetables, fruits, dairy and beans runs rampant, in contrast with overconsumption of meat products, particularly pork.

In addition, the study finds that children and adolescents have increasingly opted to eat out, raising concerns about nutritional balance and sanitation levels of these meals. Other concerns involve skipping breakfast, overconsumption of sugary drinks and inconsistent meal times.

A sedentary lifestyle has also raised concerns. The amount of time children spend sitting still is cutting into their time engaging in activities such as sports, chores and sleep.

In fact, kids aged 13-17 are now getting an average of 90 fewer minutes of sleep per night than children of that age group were in 2008.

Some researchers have pointed to the outsized childcare role of Chinese grandparents – many of whom have lived through times where adequate nutrition was not readily available and view plump youngsters as a sign of prosperity – as an exacerbating factor in childhood obesity.