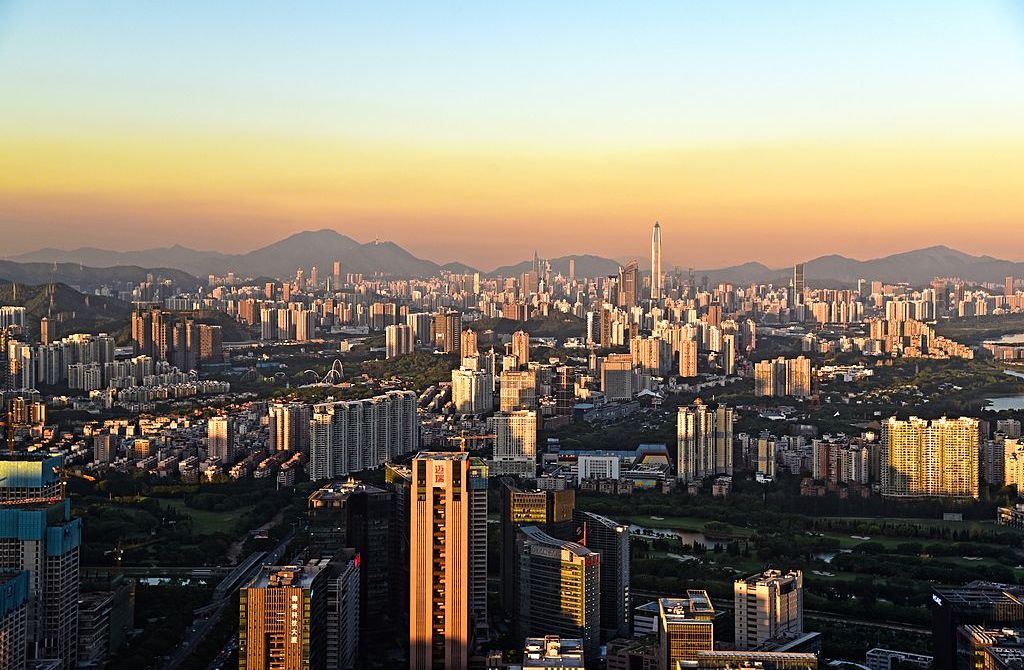 Citing a study “by a research institute working for the Chinese classified advertising site 58.com,” ECNS reports that people born after 1995 are now flocking to Guangdong and Sichuan provinces.

Shenzhen – with an economy set to overtake Hong Kong this year – is now the most favored city among the young, according to the report.

Guangzhou and Chengdu – each named China’s “most livable” city – are next in line as the destination for China’s rising generation.

Hangzhou, Chongqing, Wuhan, Zhengzhou and Xi’an, which graduated to Tier One status last year, are also emerging as attractive cities thanks to active recruitment measures.

Hangzhou’s policies let companies offer larger than average salaries, for an average of RMB6,663 per month, according to the report. Expected monthly wages for Shenzhen, Dongguan and Guangzhou are reported at RMB6,589, RMB6,105 and RMB6,029 respectively. Shanghai still leads that metric, with salaries of RMB8,326 a month.

"As a university teacher, the main draw is that the salary is more or less the same in smaller cities as it is in bigger ones," Thomas Claret, who teaches French at a university in Yancheng, told the paper. "But the costs are a lot lower, so I can live without worrying too much about money I earn and spend."

READ MORE: This Place Was Just Named the Best for Expats in China