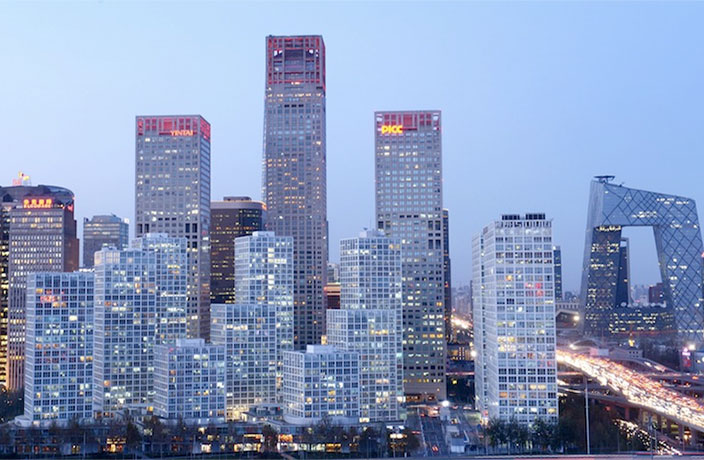 Well – looks like the sky is no longer the limit.

City officials just cast a low ceiling over Beijing's bustling business district leaving many project developers with no choice but to resubmit their initial building proposals.

The news came Wednesday, validated by firms that are located in the area.

Capping at 180 metres, the new height limits were placed to restrict any overexpansion of the rapidly growing CBD area and the city itself, according to South China Morning Post (SCMP), with hopes to reduce the downtown population as a result.

From the previous case-by-case procedure regarding building height, this a major drawback.

The obstacle affects at least eight office towers that were set to be built in the very center of the area, better known as Guomao. By decreasing building size, office space could potentially be diminished by up to 30 percent, as reported by SCMP. 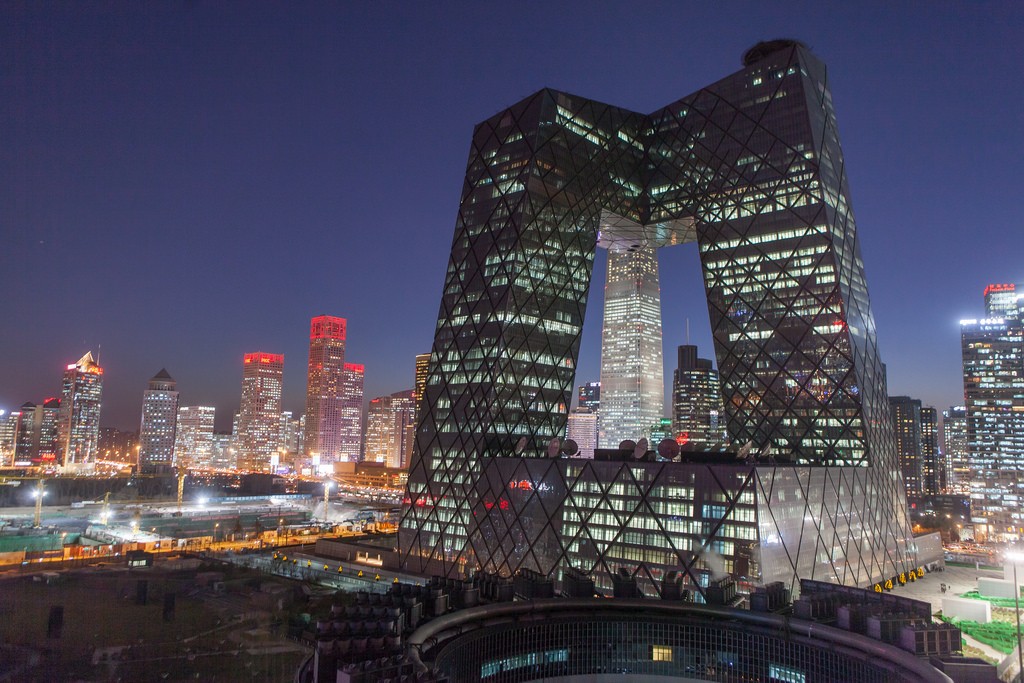 In recent years, Beijing has become somewhat of a skyscraper competition ground with constant new projects on the horizon, such as the Leeza SOHO which is rumored to open later this year.

These new height restrictions close several doors for the metropolis and its budding designers. 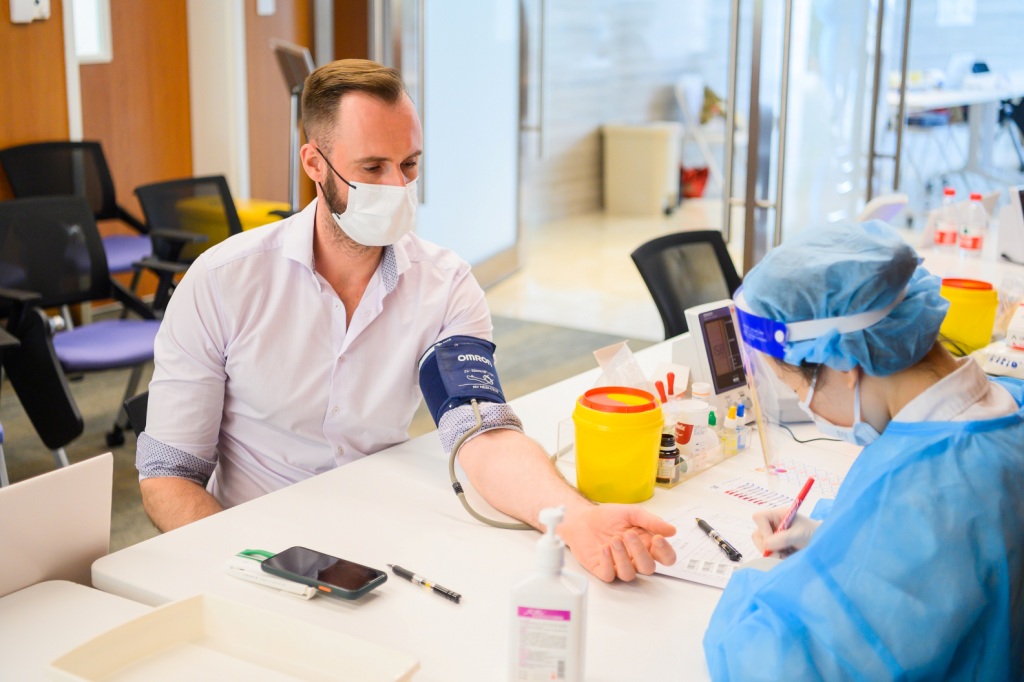 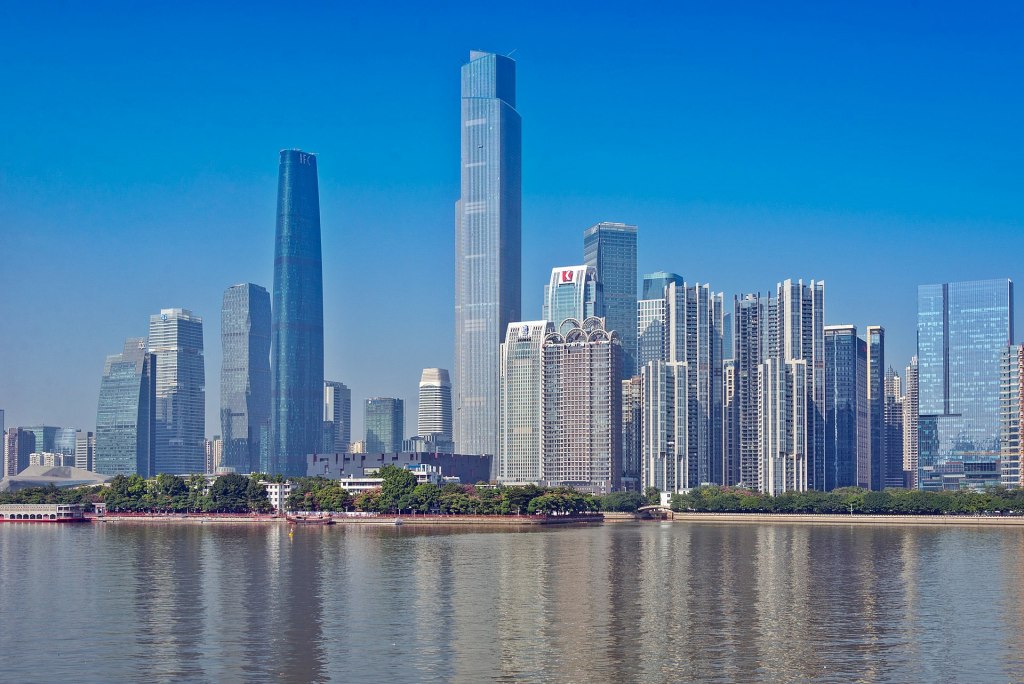