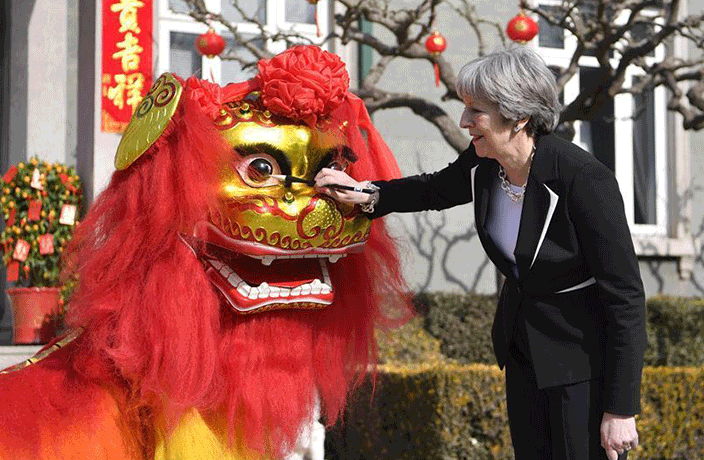 United Kingdom Prime Minister Theresa May concluded her whirlwind three-day trip to China late last week, meeting with Chinese President Xi Jinping and hitting up some of the big tourist spots in Shanghai and Beijing before she returned back to the UK.

On February 1, Xi and wife Peng Liyuan invited May and her husband Philip to a quick afternoon tea session. 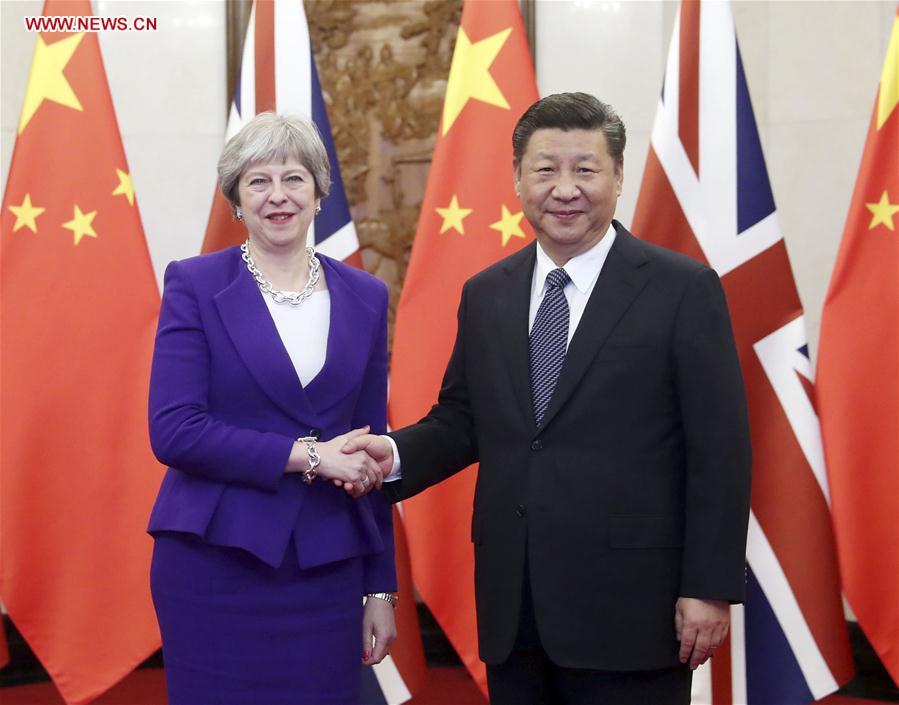 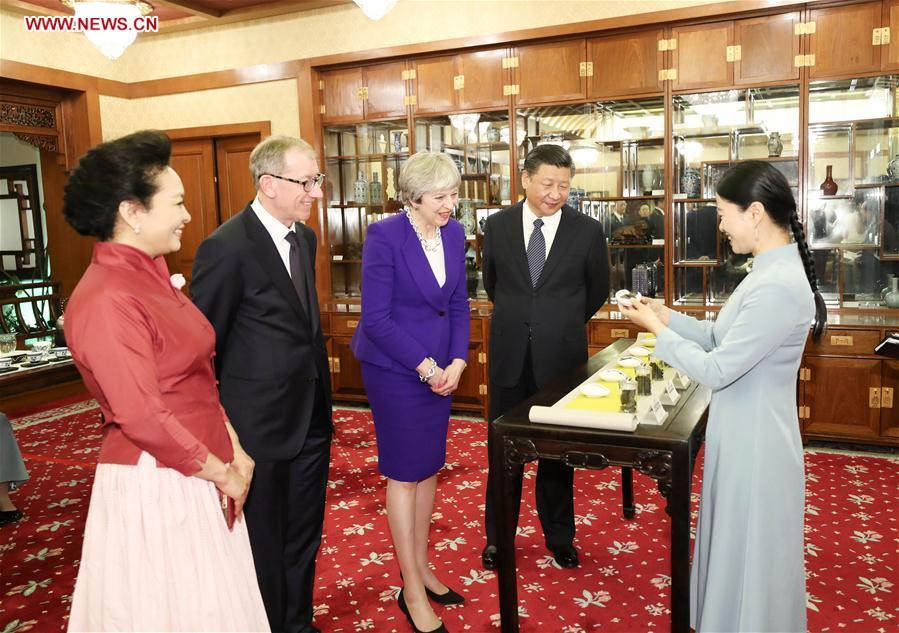 "I want to step up our relationship with China as it opens up its markets, spreads its prosperity and embraces free trade," May was quoted as saying during her Beijing leg of the tour.

Like other world leaders before her, May also got a super VIP tour of the Forbidden City. 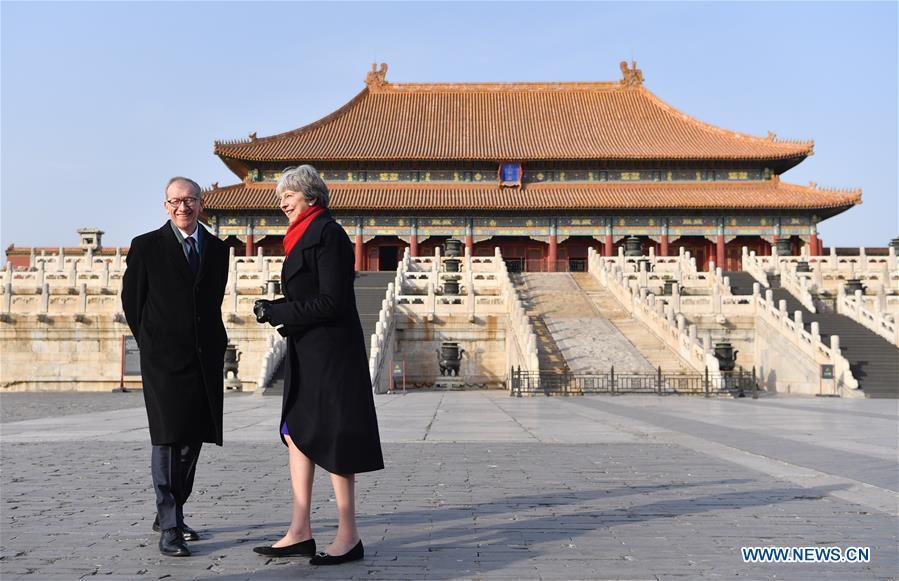 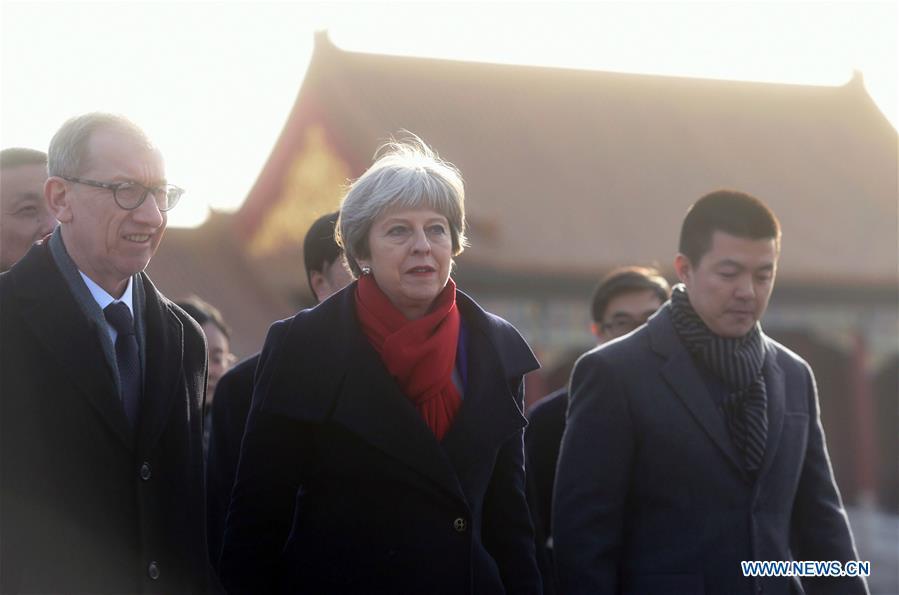 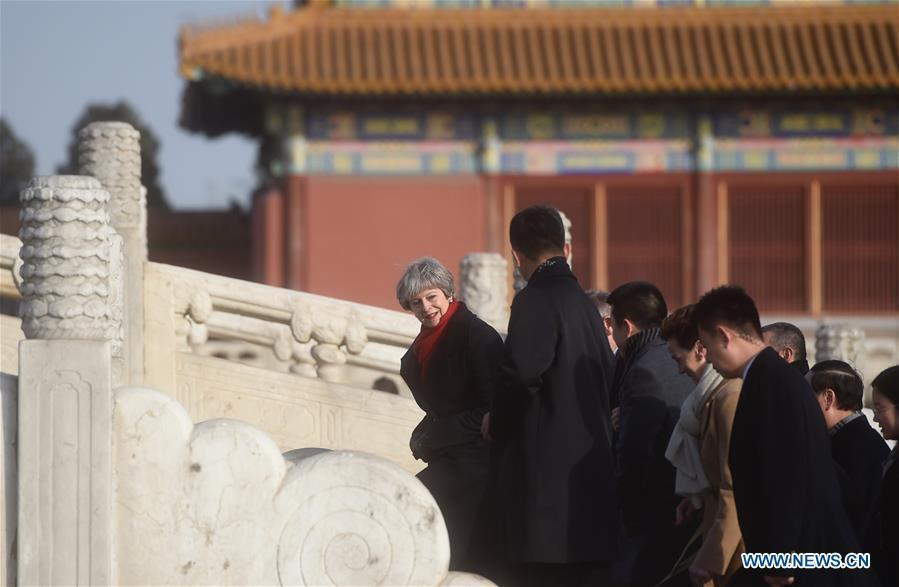 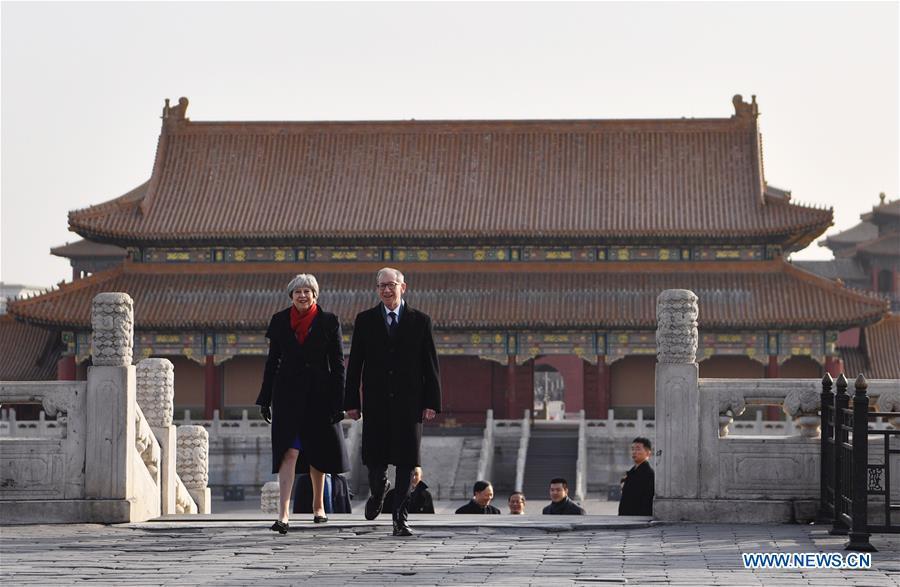 That same day, May also stopped by the National Agricultural Science & Tech Demonstration Park in Beijing. 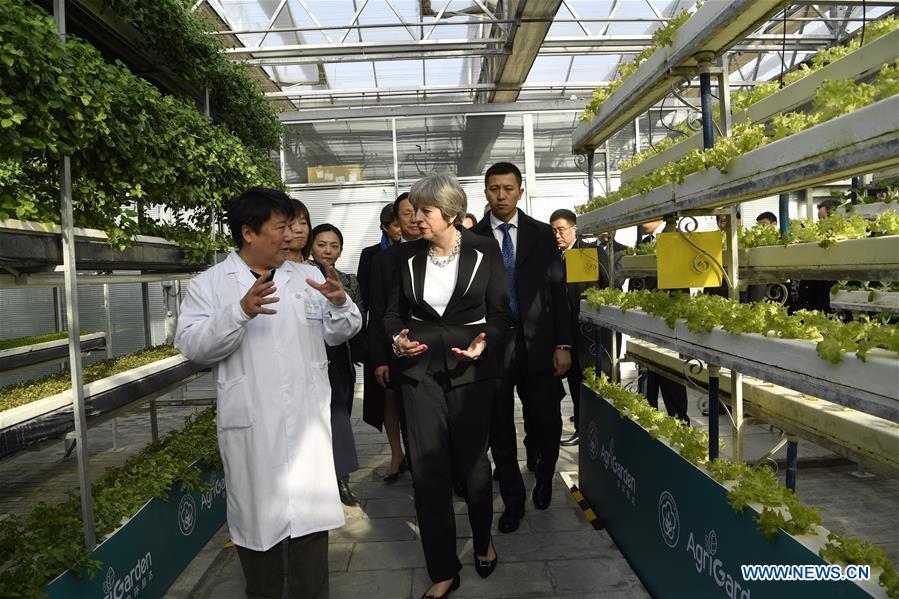 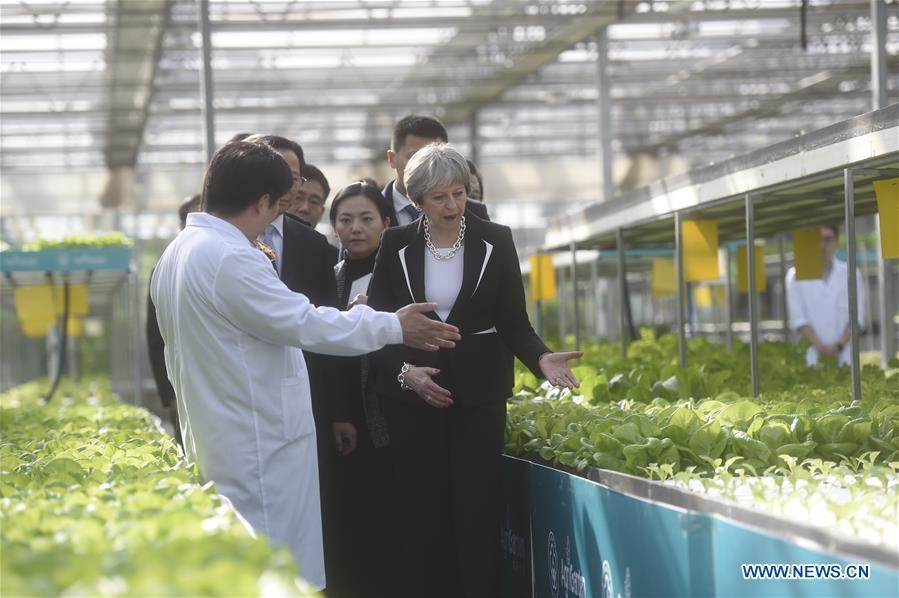 The Maybot even got to see a traditional lion dance at the British ambassador's residence in the capital! 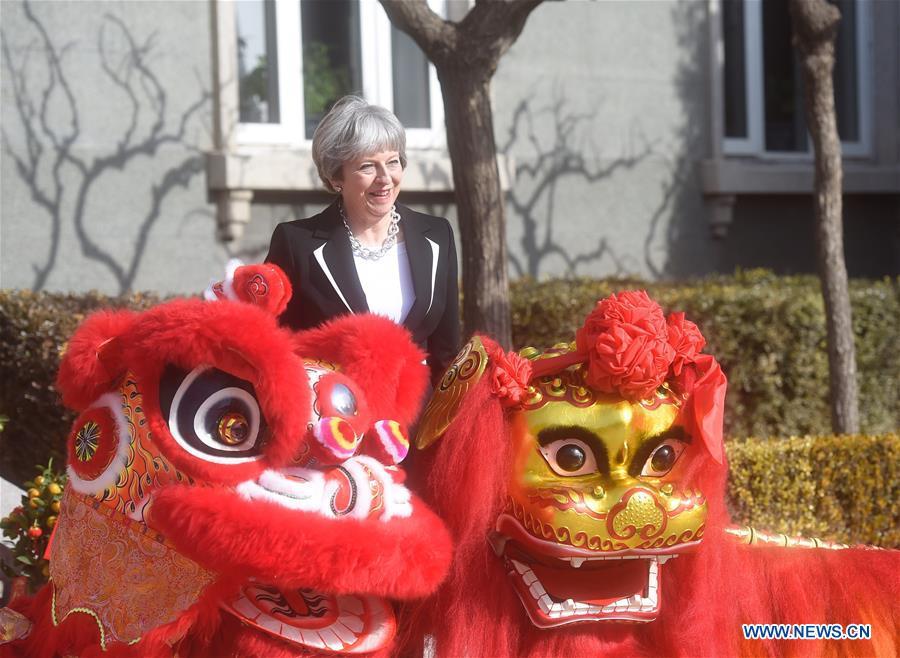 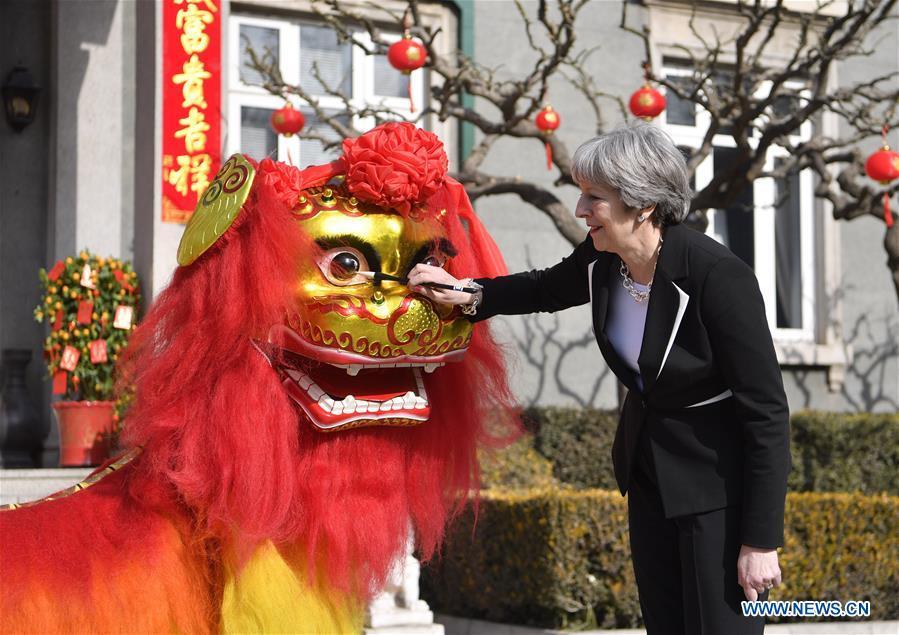 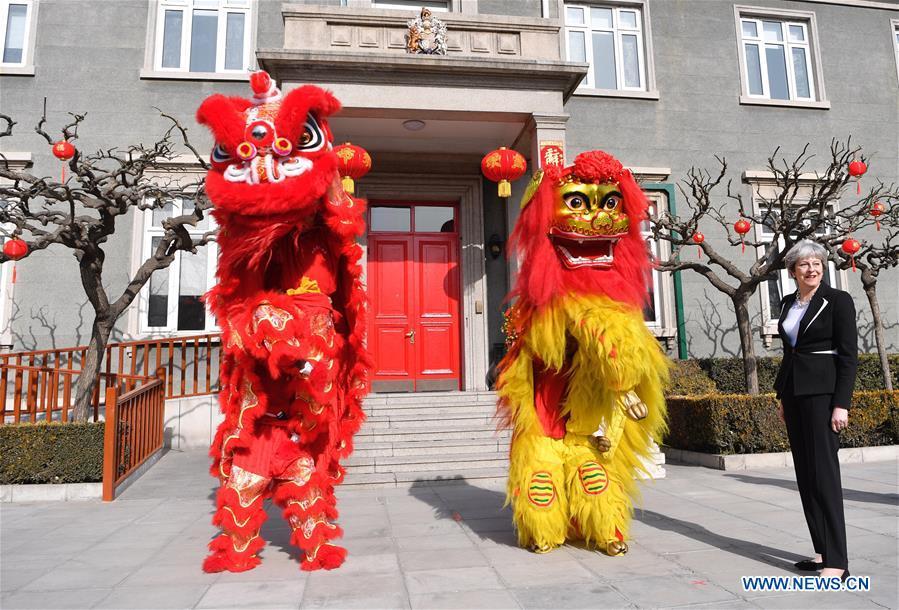 The day prior, May also met with Chinese Premier Li Keqiang for the annual China-Britain dialogue, held at the Great Hall of the People. 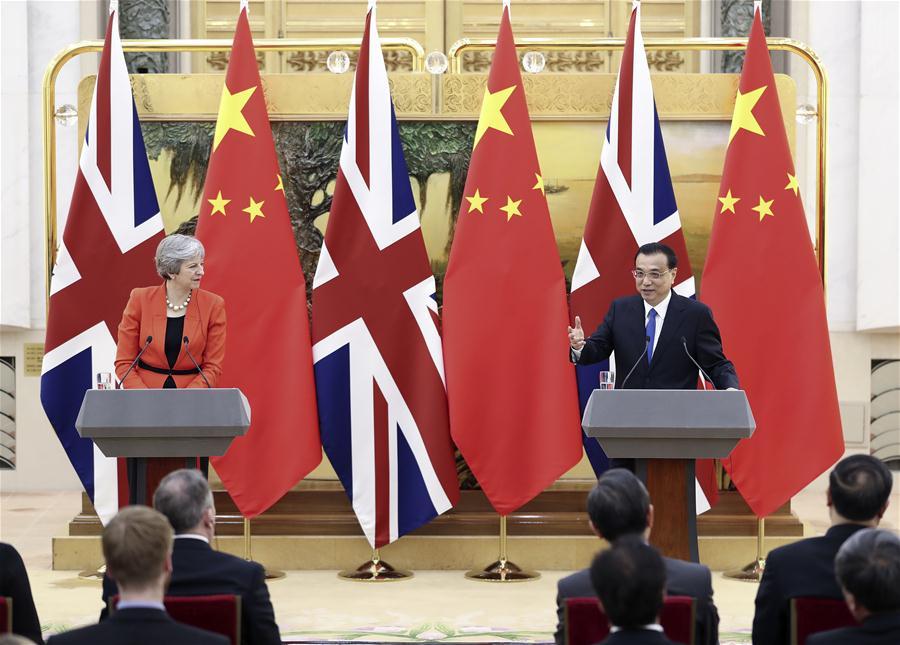 After a brief stay in Beijing, May headed down Shanghai for the China-UK Business Forum, which was held on February 2. 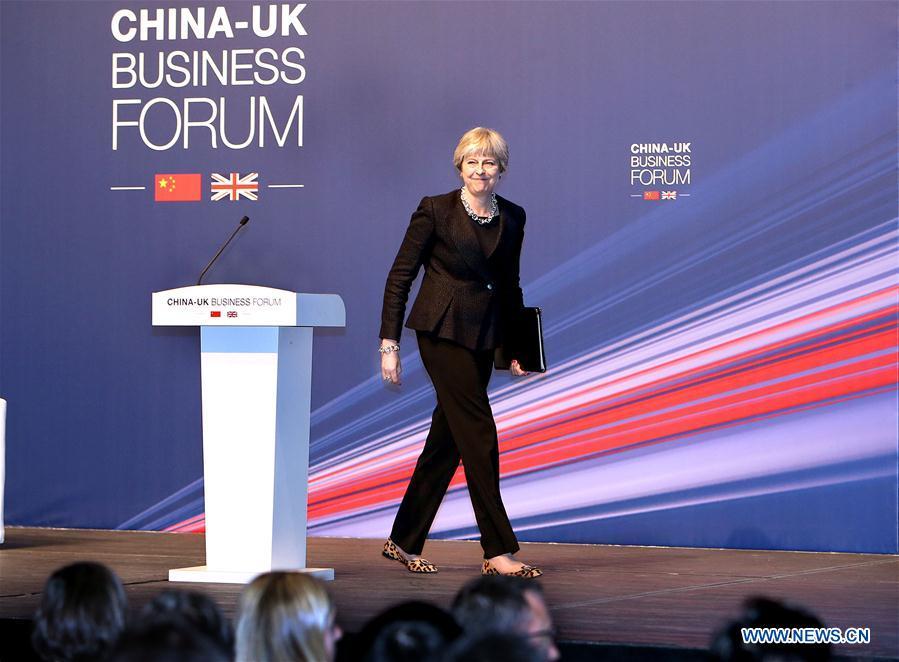 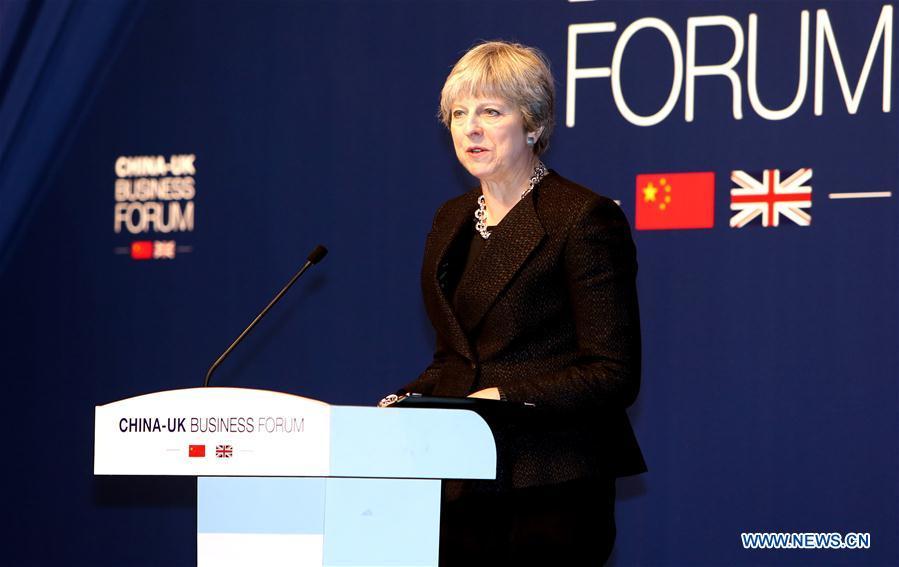 Finally, May and her husband headed over to the Yu Gardens to make traditonal paper cuts. No doubt all the tourists were probably excited to see 'Auntie May' walking around the bazaar. 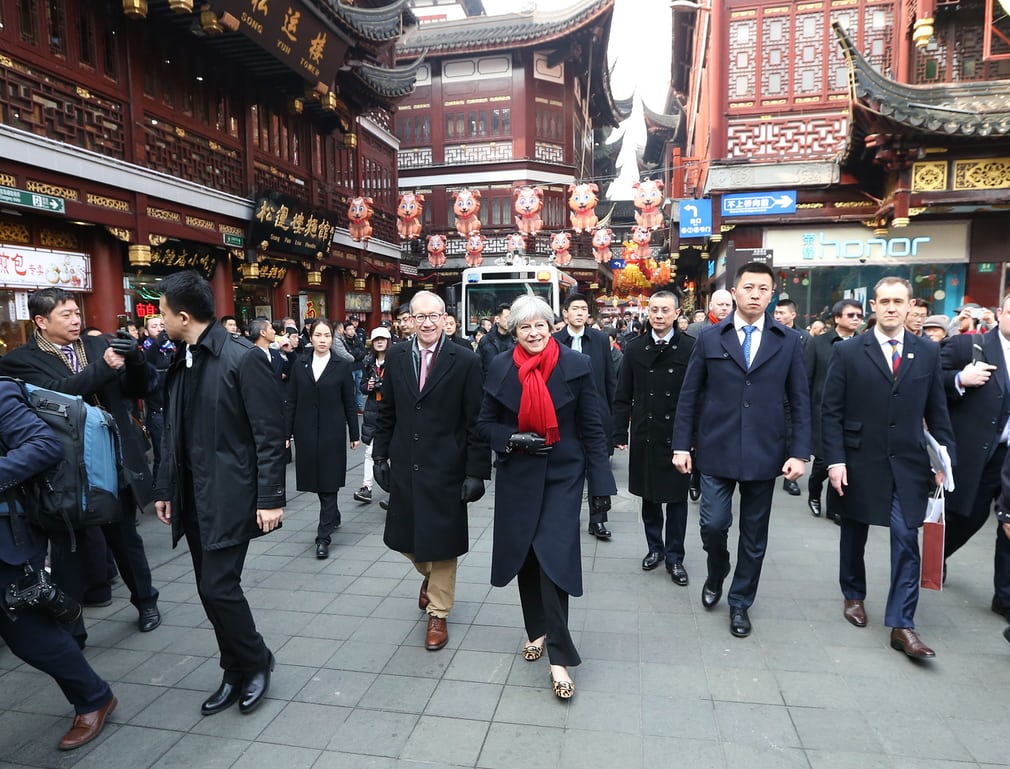 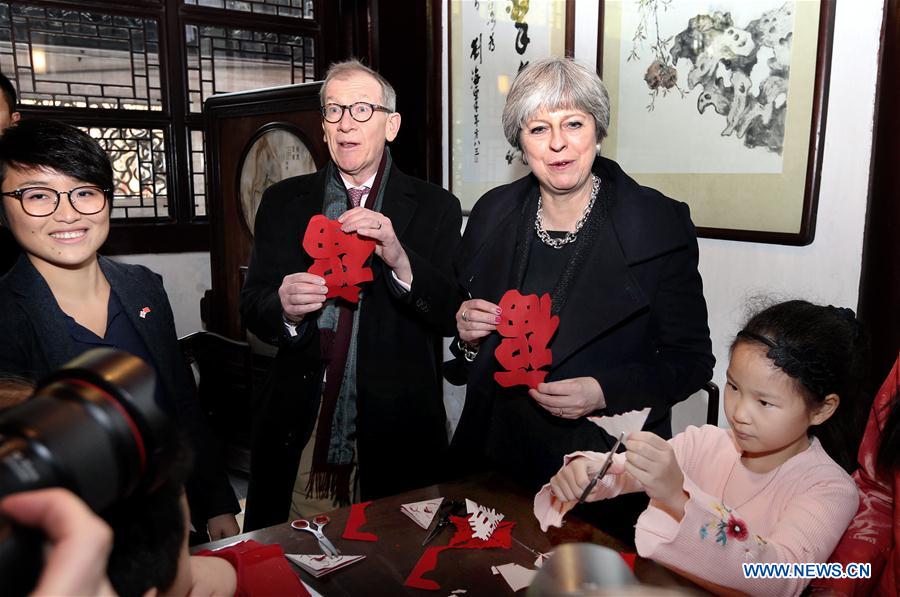 During the trip, May gifted Xi with a DVD boxset of the BBC documentary series Blue Earth II. In exchange, the UK got Chinese celeb actress Angelababy as an official tourism ambassador. 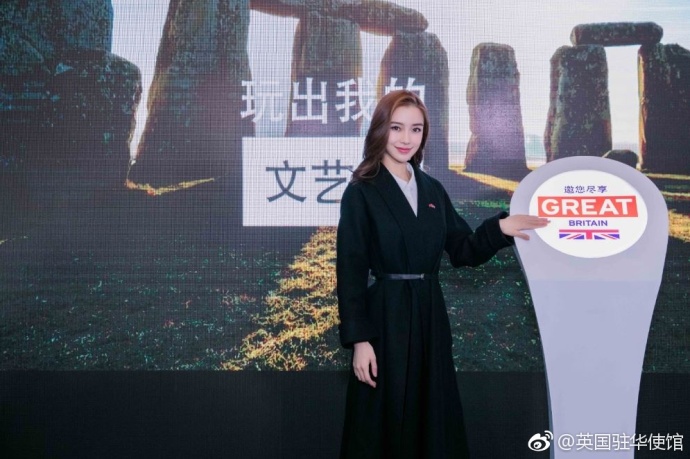 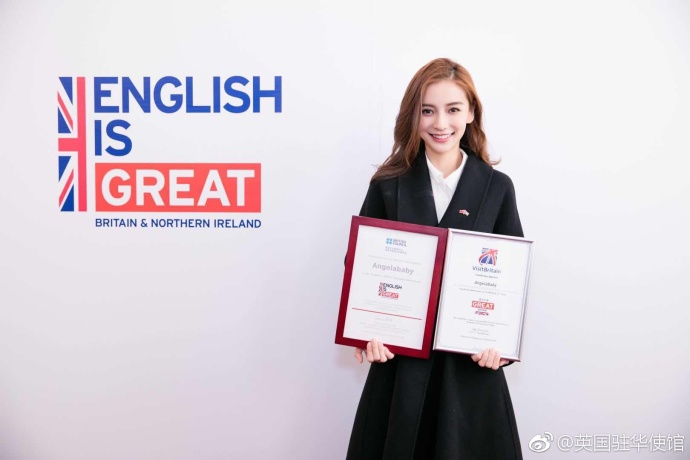 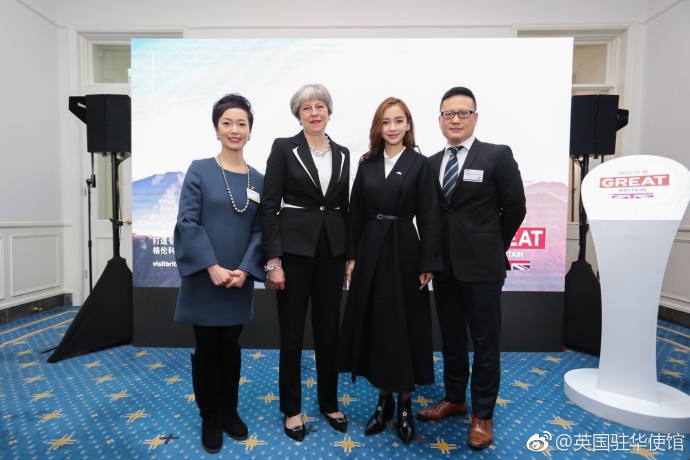 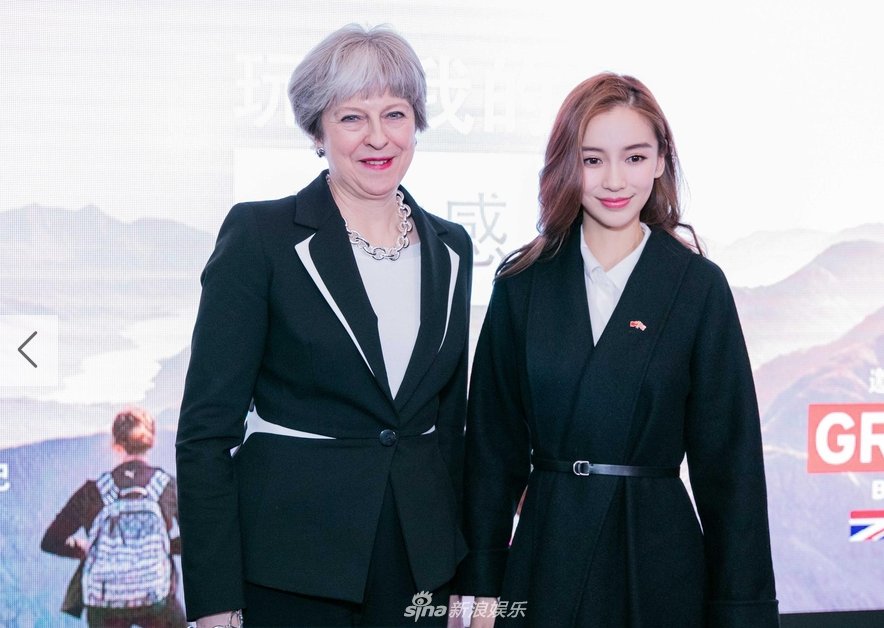