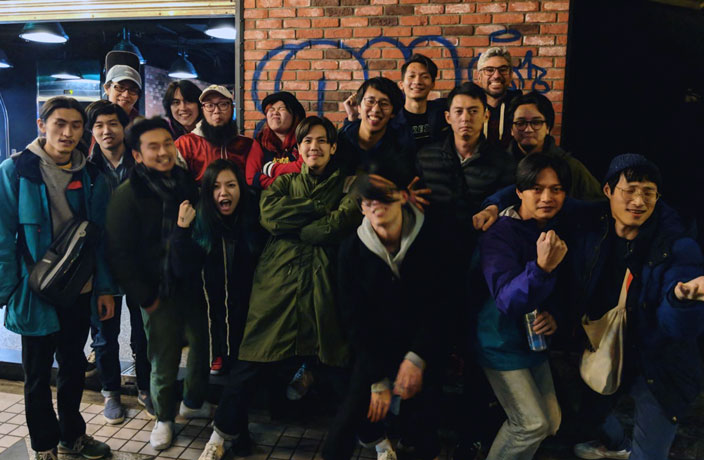 To be an alternative music group in Guangzhou often means to be a DIY group. The team doing it best right now, Qiii Snacks Records, are a mixed bunch of self-professed nerds who are in it for the music and the community.

Qiii Snacks Records was formed over “snacks” in a McDonalds in 2016. Comprised of former members of another Guangzhou indie label, Full Label, and armed with a reputation for performing in toilets and an all-welcome musical attitude, it was perhaps obvious that they would become popular fast.

We met with three of the six folks behind the local indie label: Howie, who is currently studying for his PhD in physiology; Andrew, who works for a real estate company; and Jinbo, who pulls double time as singer of hardcore punk band Die!ChiwawaDie! and works in communications — the latter of which she describes as “doing lots of shit.”

What was the ambition for you guys when you started out in 2016?
Howie: For Qiii Snacks, we just wanted to release our own [bands’ music], we never thought about releasing other people’s music. First The White Tulips contacted us and asked to help release their album. We weren’t sure how much we could help them so we said we couldn’t really do it, but then they said they just wanted our logo on it. 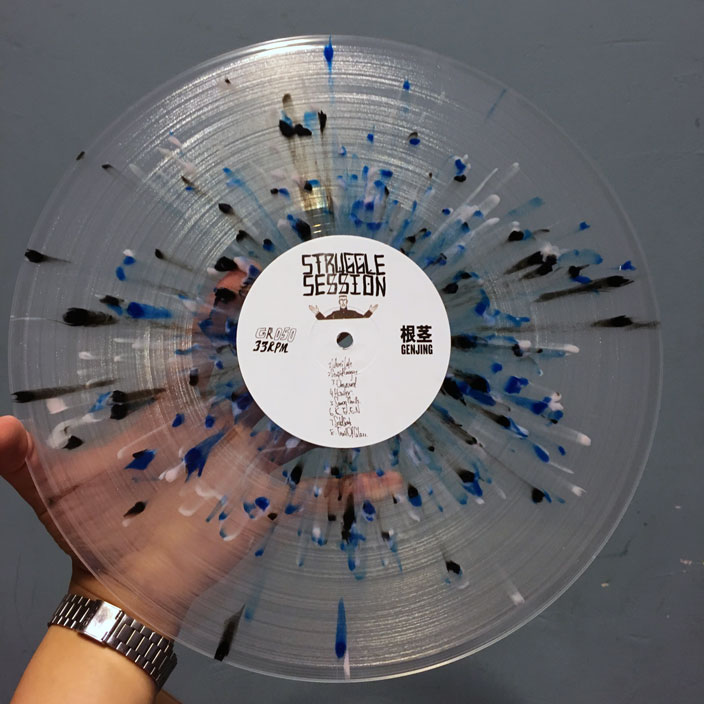 Do you think you are representative of the independent music scene in Guangzhou right now?
Howie: We are a small label. There are bigger labels in Guangzhou but they are not doing the same thing as us, they are not promoting their labels as much.

How did you start to come into contact with bands from outside of Guangzhou, like Struggle Session from Beijing and Hong Kong band Wellsaid?
Howie: DIY now is more like DIT – ‘do it together.’ For Die!ChiwawaDie! we release albums with other bands. We released the last album with Struggle Session. The guitarist of Struggle Session, Nevin, runs a label called Genjing Records and we always wanted to release on his label. We went to Hong Kong to record the album, so finally it was with many friends’ help. Without this help we couldn’t have done it. 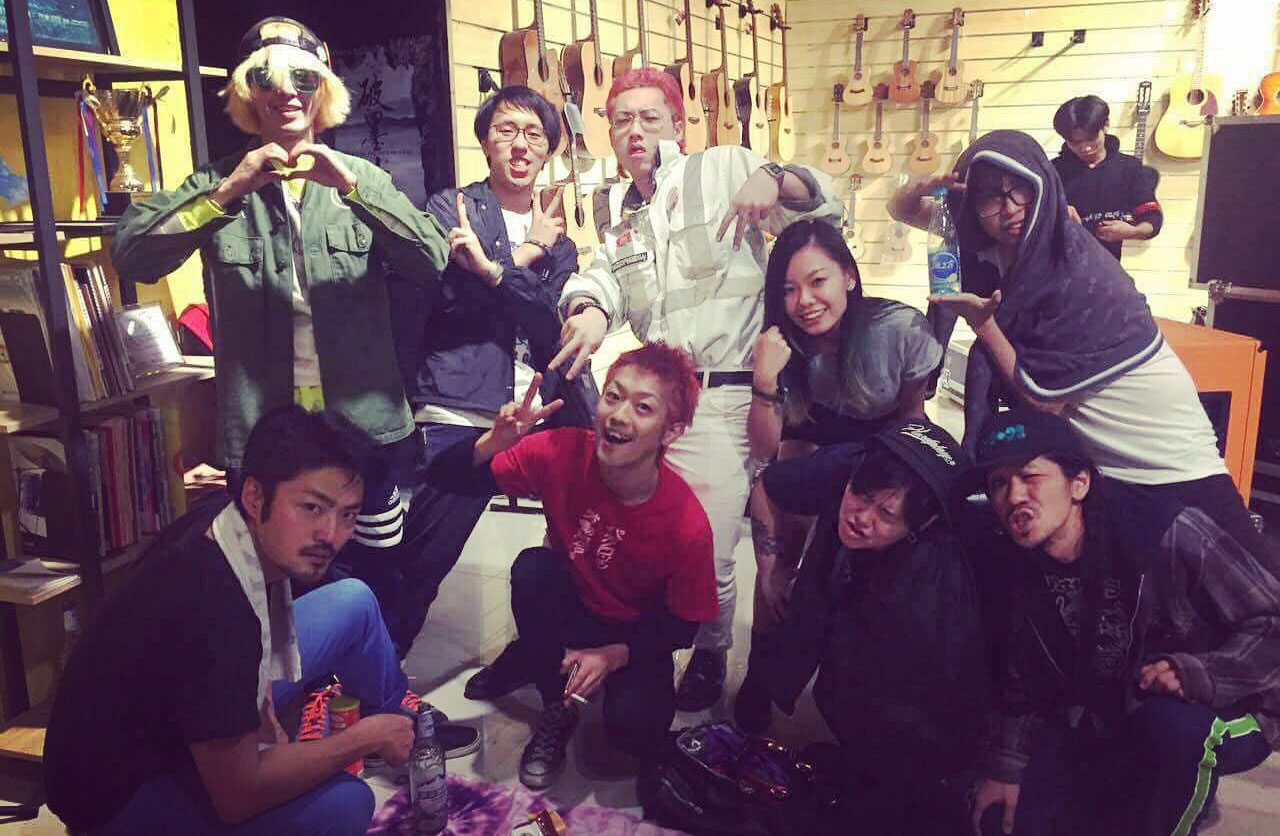 Your upcoming event, 30 People, 30 Songs, has a lot of interesting aspects to it. How did you come up with the idea for this show?
Howie: The idea for the event started in Japan, as a 40 people, 40 songs gig. Hom Shen Hao, the ex-vocalist/guitarist in a Taiwan-based band called Touming Magazine, went to Japan and watched that show. He was very moved by the event and he wanted to bring it to Taiwan – the uncertainty of the show struck him. We wanted to do something similar with our friends.

Do you ever think that you could work as a musician full-time?
Howie: Unless you are a trap or hip hop musician you can’t work at music full-time.

Andrew: We are not really into trap, but we like old-school hip hop. I need the job to support me, to do what we are doing now. The job helps me a lot to grow up. 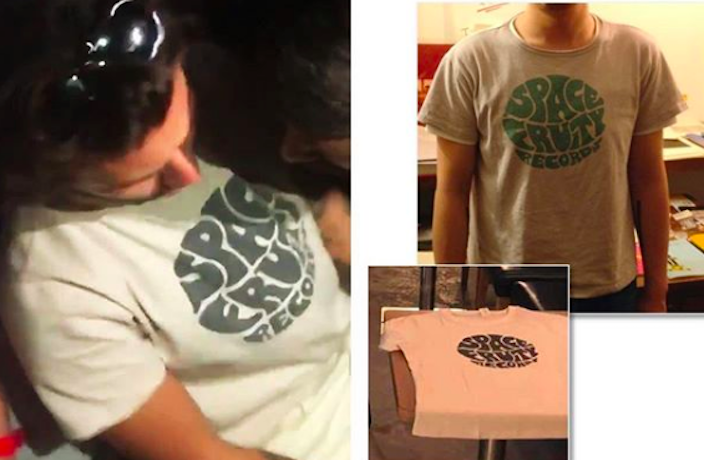