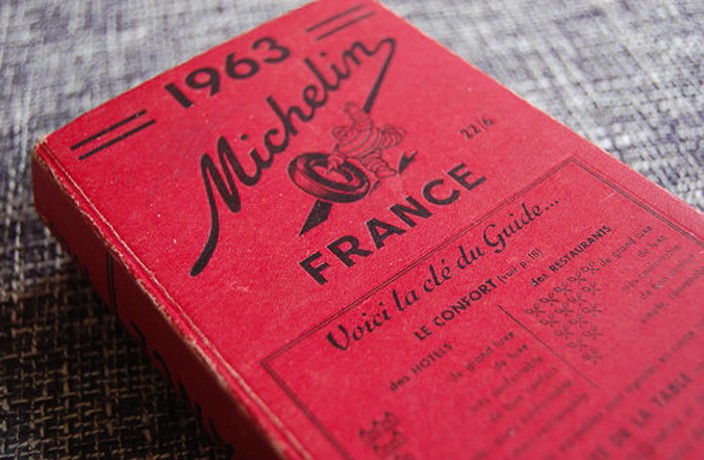 Hong Kong, Macau, Shanghai and now Guangzhou! The esteemed Michelin Guide is adding Guangdong's capital to its series, as was declared by the French tire company today in a pre-announcement event held in Guangzhou.

The announcement coincided with a ‘strategic cooperation signing ceremony,’ which saw Michelin partner with the Guangzhou Tourism Bureau to promote the city’s image. 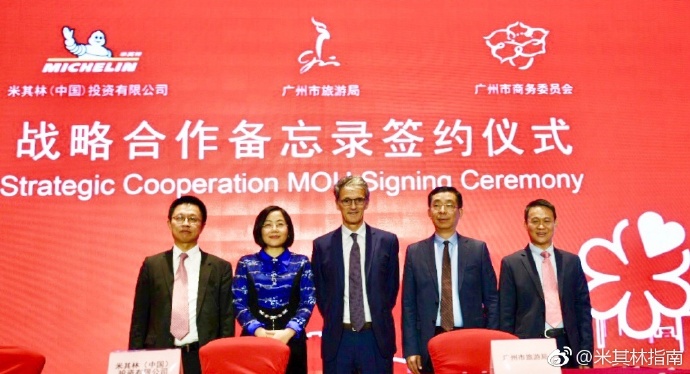 The Michelin Guide is a selection of the best restaurants in a city, divided into four categories: 'bib gourmand' restaurants that offer 'exceptional good food at moderate prices;' one Michelin star denotes a 'very good restaurant in its category;' two stars for 'excellent cooking, worth a detour;' and three for, 'exceptional cuisine, worth a special journey.' The gaining or loss of a star can have a dramatic impact on the success of a restaurant – to put it lightly.

After landing in Shanghai in September 2016, the gourmets' guide book series has embraced Guangzhou as its second destination in Chinese mainland The 2018 Michelin Guide Guangzhou is due to be published during the second quarter of next year.

The Michelin Guide’s super-secretive, anonymous restaurant reviewers are expected to descend on the city any day now and, according to one prominent restaurateur we spoke with, the review process will likely run until early January.

You know what that means, Guangzhou foodies: there has never been a better time to dine out in Guangzhou, as we expect most of the city’s prominent establishments will be at the top of their game. 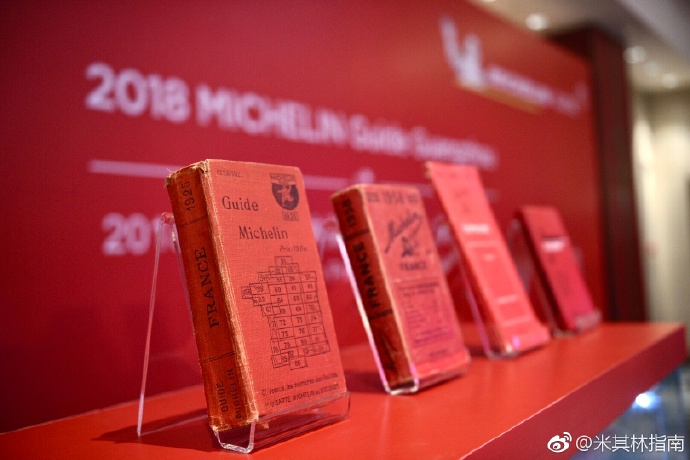 Guangzhou’s reputation as China's ‘city of gastronomy’ is long-established. Since the Michelin Guide Shanghai edition was criticized by locals for not ‘going native’ enough due to a disproportionate number of Cantonese and Hong Kong-style eateries, we’re willing to bet the Guangzhou release will pay homage to the city’s amazing selection of traditional Cantonese cuisine.

With files from Betty Richardson and Matthew Bossons. 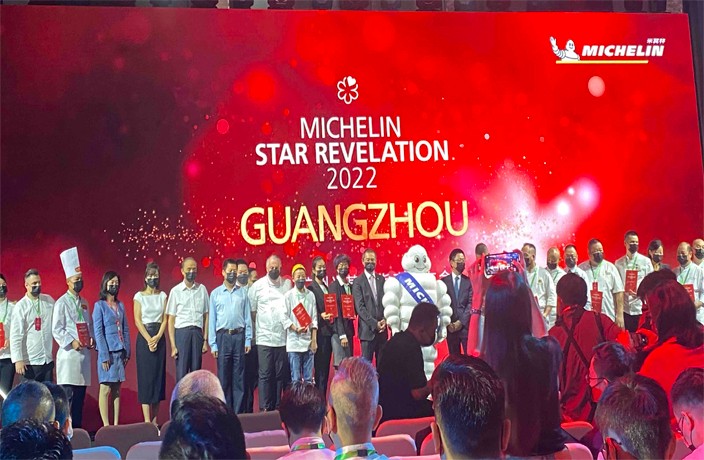 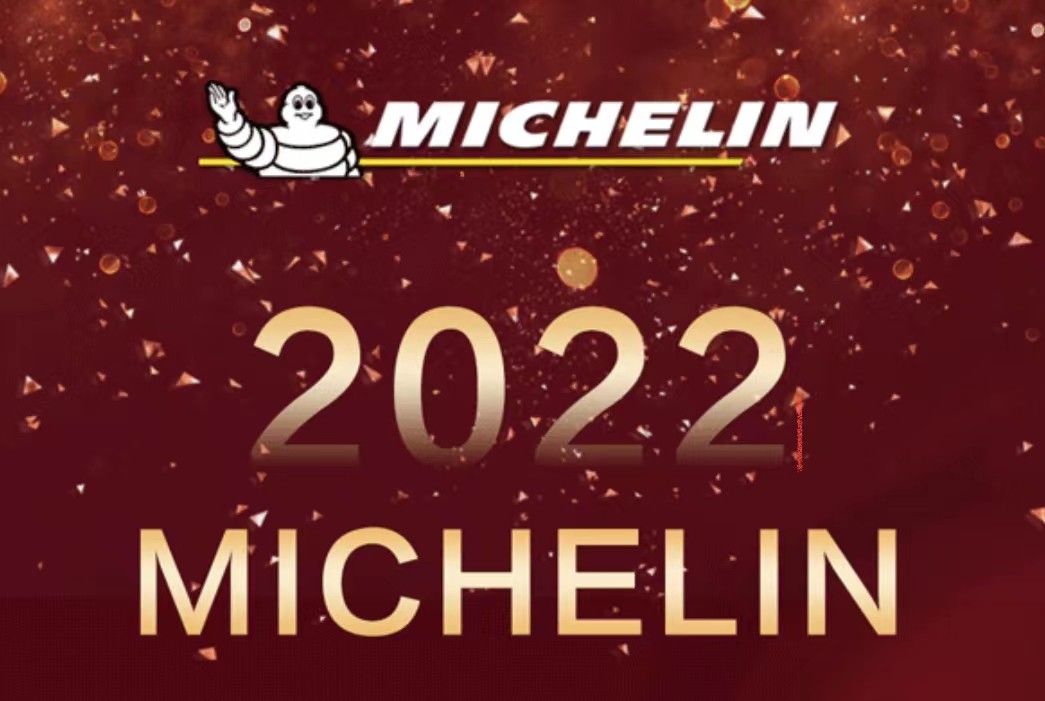