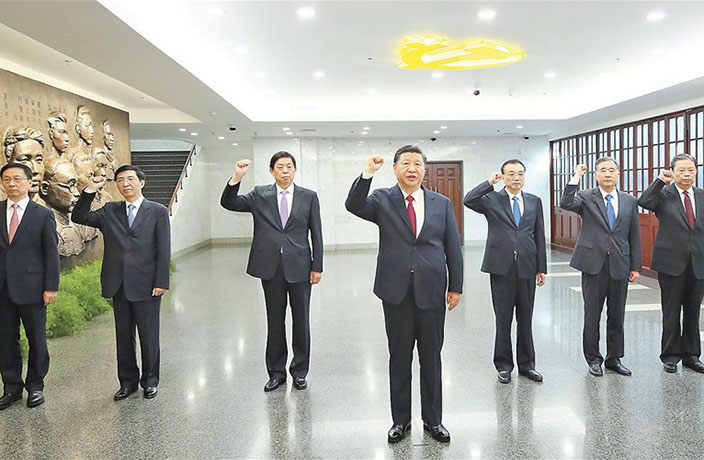 The "Magnificent 7" stopped by Xintiandi to visit to the site where the first CPC National Congress was held in 1921. 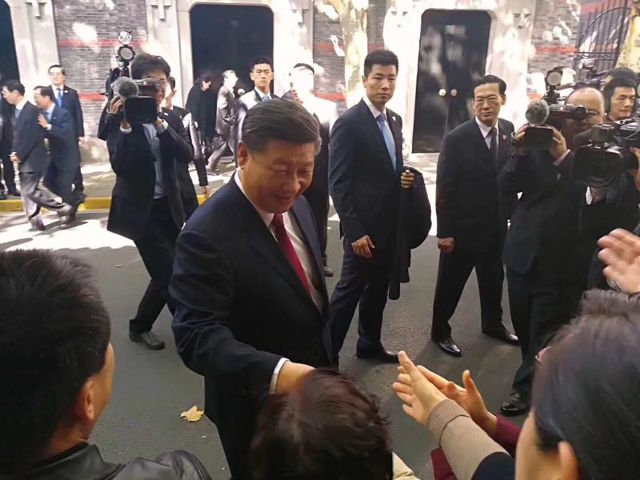 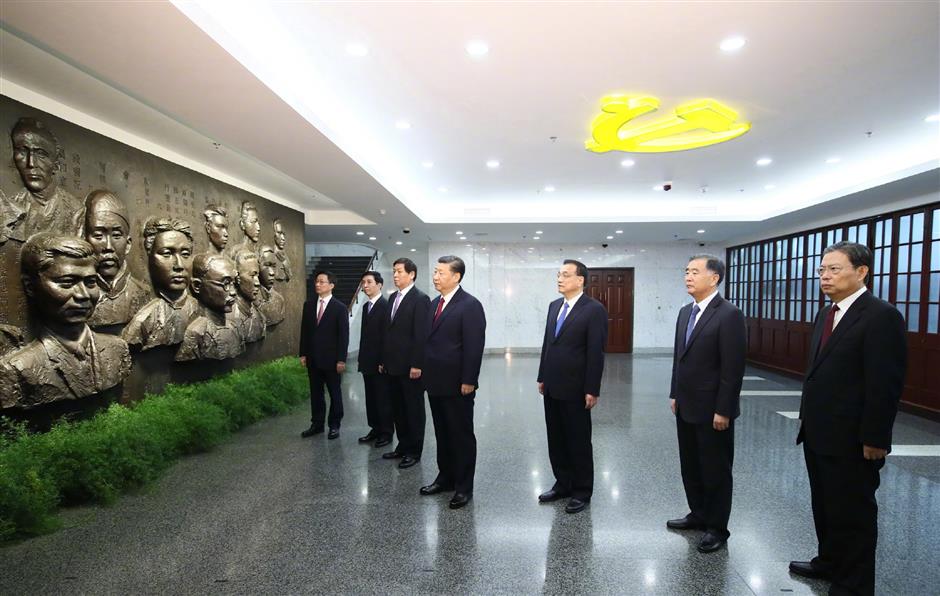 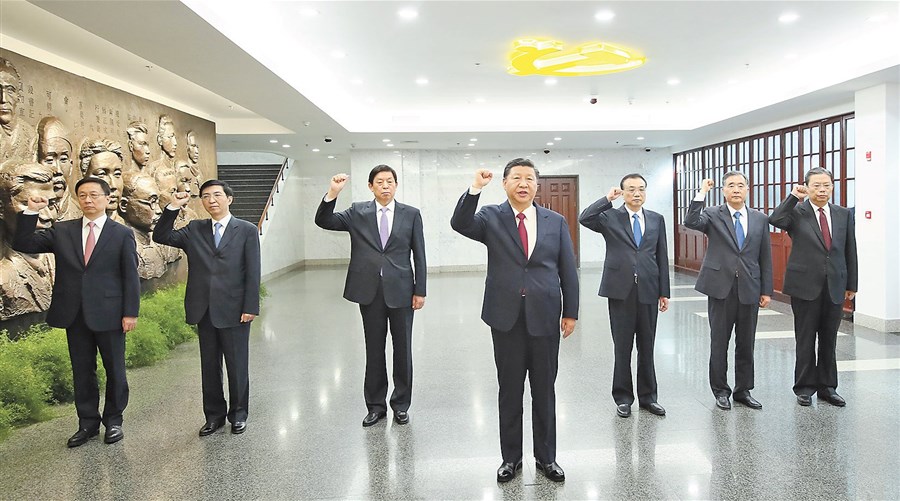 As would be expected security was tight; a number of roads were closed giving a hint that some serious VIPs were in town. 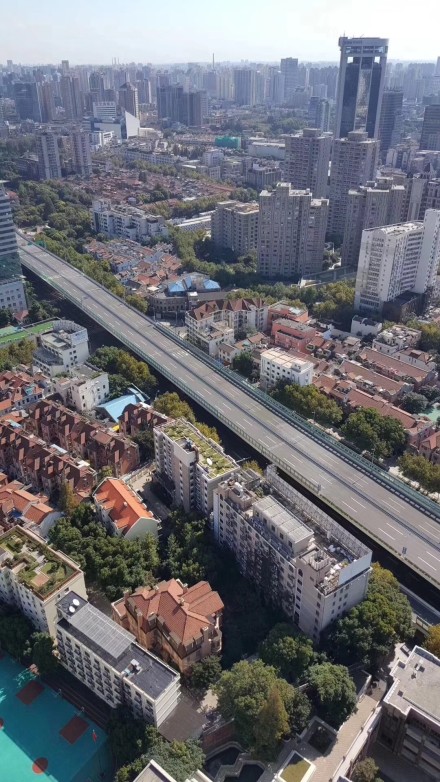 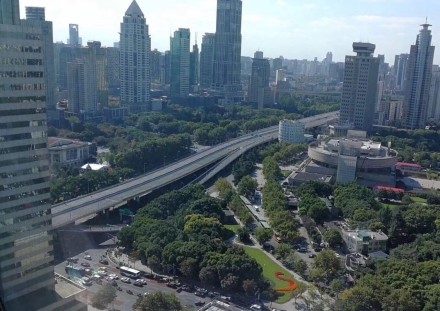 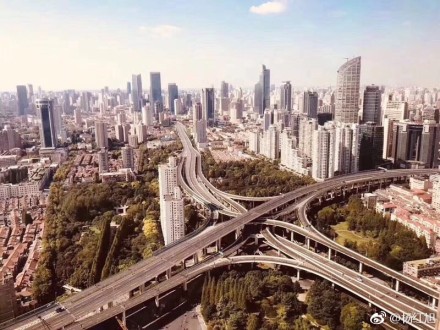 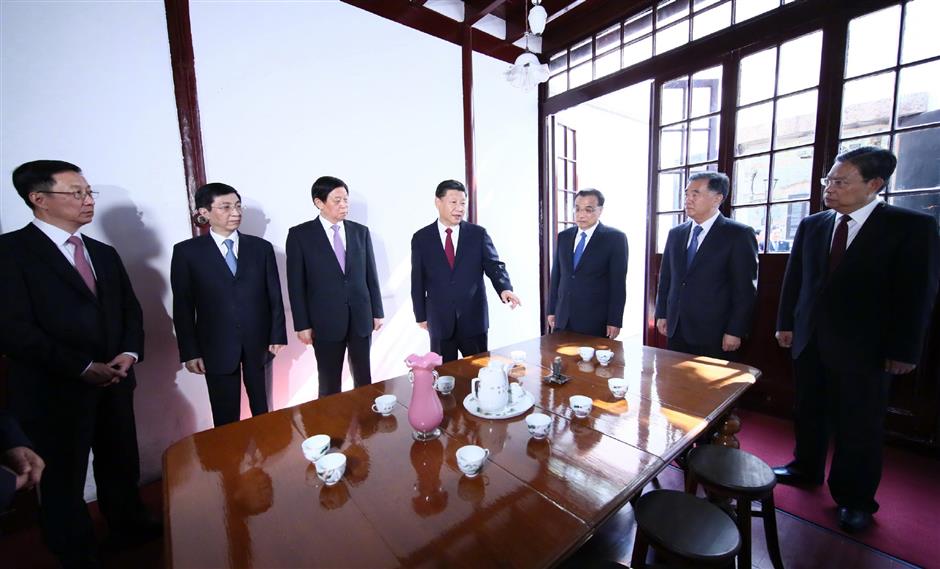 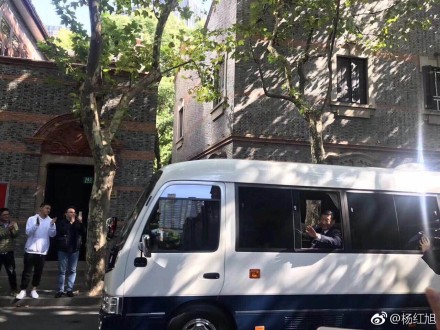 Following their brief trip, the crew headed to the Nanhu Lake Revolution Museum in Zhejiang. The first CPC Congress famously had to hastily move to a boat on the lake following a police interruption in Shanghai. 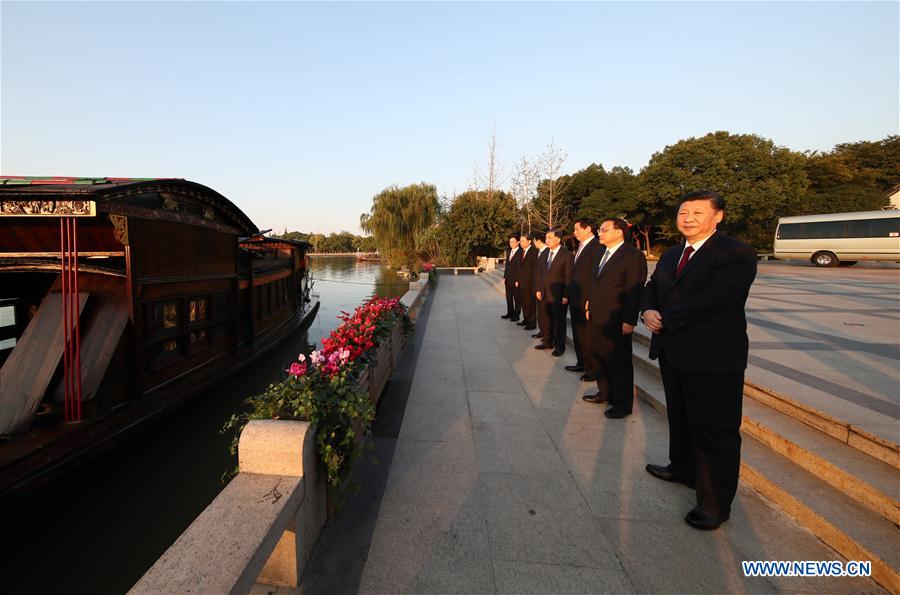 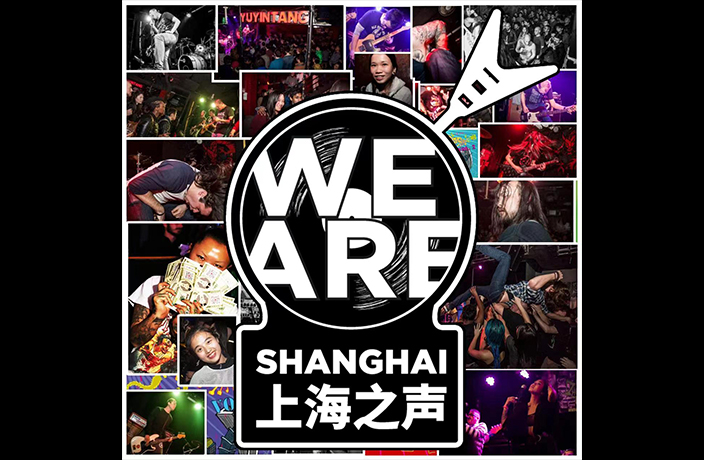 'We Are Shanghai' Virtual Album Release Party This Saturday 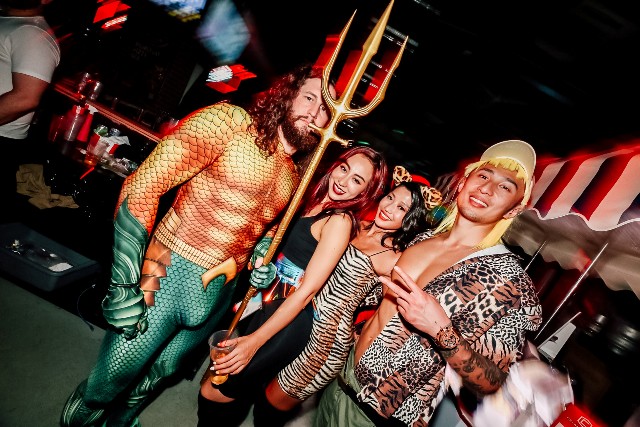